“We are close,” President Donald Trump said at Monday’s White House briefing on the emergency caused by the novel virus.

Preliminary agreements aim to add about $ 300 billion to Payroll Protection Program (PPP) loans, $ 60 billion to the disaster loan program, provide another $ 75 billion to hospitals and health centers, and $ 25 billion to accelerate purchase. and supplies of coronavirus screening tests.

But, there are still unfinished details of the negotiation about hospital assignments and contagion tests.

Since Sunday, the leadership of Congress and the Trump government have said that the agreement is imminent, after last Wednesday the $ 349,000 million allocated to the Small Business Administration (SBA) for the PPP and the loan program ran out. by disasters, through the federal economic stimulus law.

Through the PPP, loans of up to $ 10 million can be granted and up to eight weeks of the money can be forgiven, as long as 75% is used for payroll, and the rest for mortgage or rent, medical plans and utilities.

Initially, Republicans wanted to allocate only $ 251,000 to the PPP, and leave other matters for an upcoming economic stimulus legislation.

But, Democrats have demanded to revise the language that authorizes PPP loans, to ensure they reach businesses in economically disadvantaged communities, and to refill the fund for disaster loans.

Trump has indicated that he agrees to allocate new funds to assist state and local governments with the fiscal problems he faces, but he believes that this batch of funds should be included in future legislation.

The Senate will again hold a pro forma session on Tuesday, to try to pass a draft consensus, if the negotiations are finalized, according to Republican Majority Leader Mitch McConnell (Kentucky).

But, the lower house may have to formally return to session – which would mean the return of a large part of its legislators to Washington D.C., in the midst of the emergency -, given the probability that conservative Republicans demand a list vote.

“It is starting to be late to do this,” said Senator McConnell today. 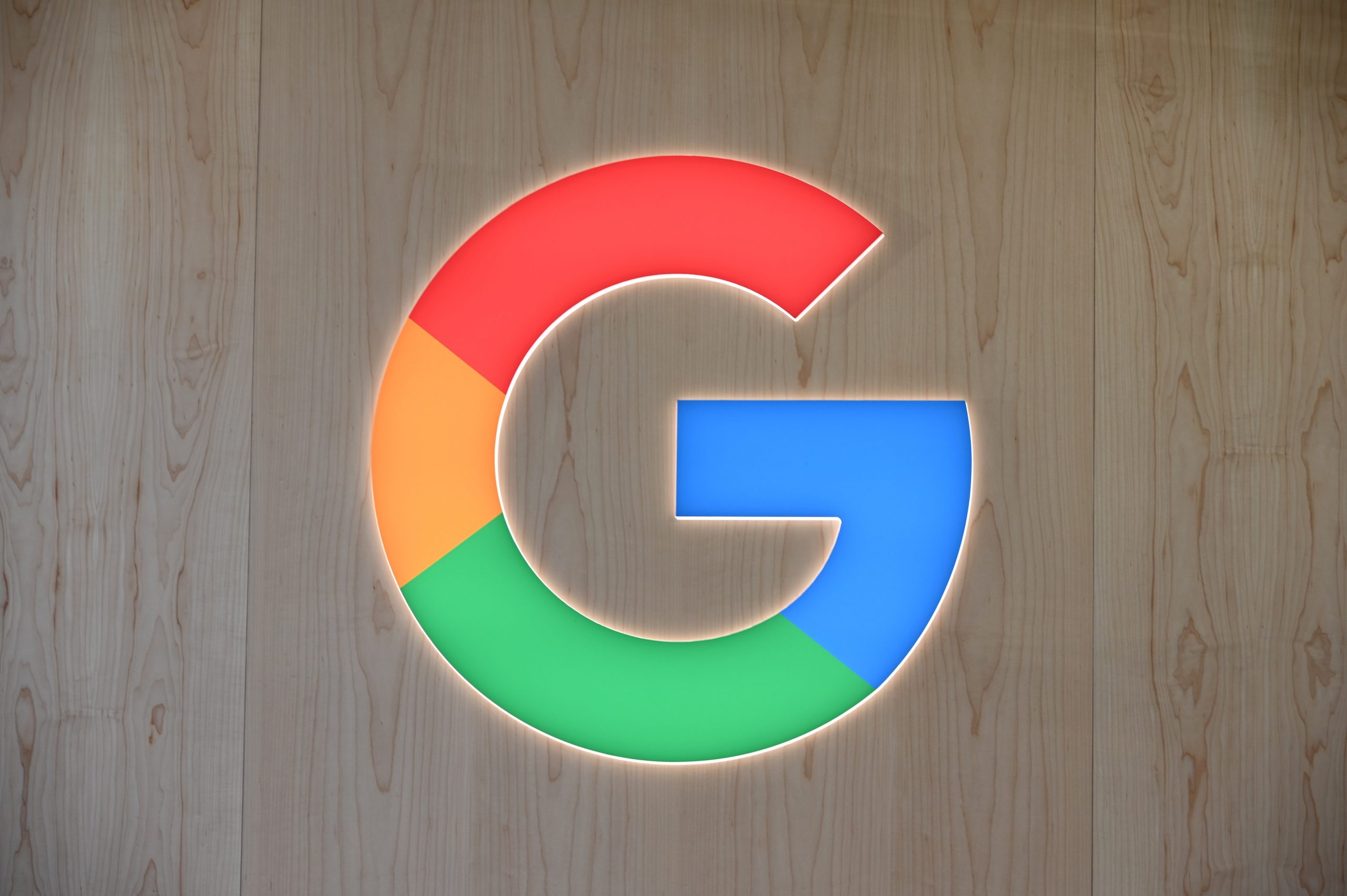 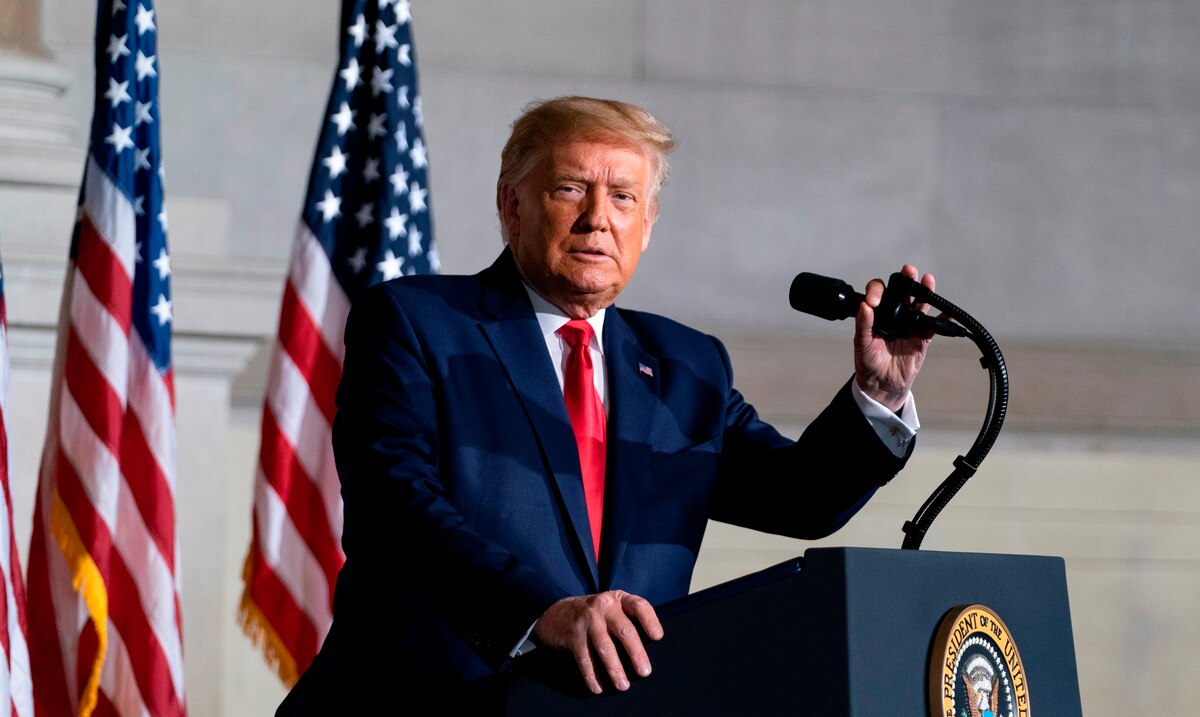