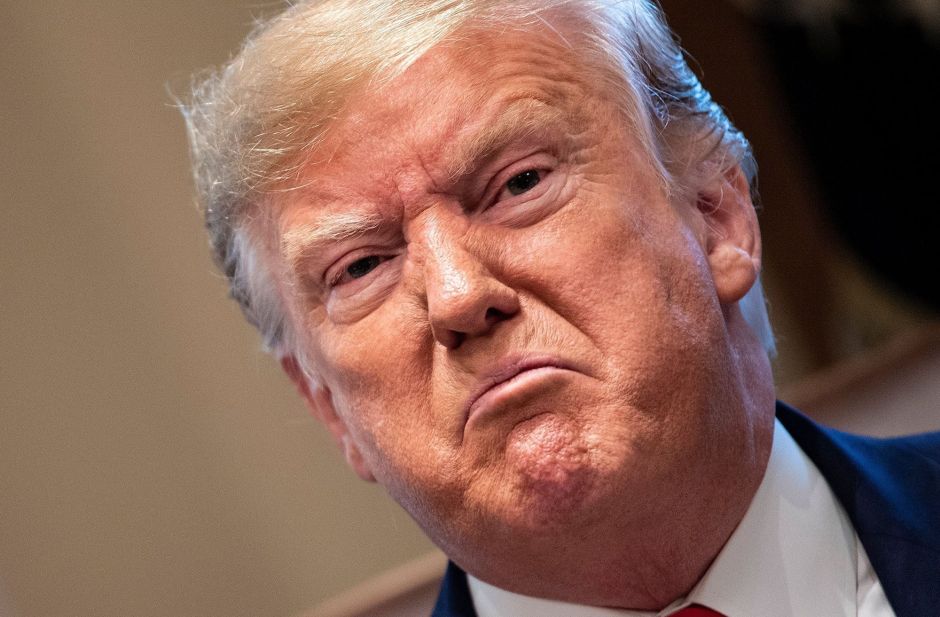 It has taken much longer than expected because months ago he had to confess publicly – nothing surprising, on the other hand – that he occasionally consumes marijuana, but the important thing is that the incombustible Neil Young can already boast of his newly acquired status as a full citizen law of the United States, as he has revealed in his social networks.

The 74-year-old Canadian artist has not wanted to ignore that much of the enthusiasm that invades him these days is especially linked to the fact that he will be able to vote in the next presidential elections of the end of 2020: an appointment that does not intend to miss out on the opportunity which will contribute to a hypothetical defeat of the current president Donald Trump, who has already shown several times that he is not exactly holy of his devotion.

"I am proud to say that I am already‘ American ’." I can say with joy that I am in the game, always vote in conscience! ”, He has proudly stated in his Instagram account next to an image that portrays him waving the United States and Canada flags.

Only a few months earlier, in November, the music star explained to public opinion, not without some irritation, that the administrative process that had to be followed to acquire U.S. citizenship was slightly complicated, and at the last minute, by the mere fact of who smoked sporadically a substance that many in the country already require full legalization.

“According to the law, an applicant who maintains a certain relationship with marijuana, whether it is mild or not, could lead to a lack of moral criteria. I really hope I have shown that I am not lacking in morality to be able to vote, with full awareness of what I do, on the management of Donald Trump, ”he said with irony at the time.

Mayeli Alonso, the former Lupillo Rivera, has tremendous rear anatomy to show off in leggings
Paparazzi captures the topless of Maite Perroni on the beaches of Tulum
Did Mhoni Seer and The Simpsons predict the coronavirus? 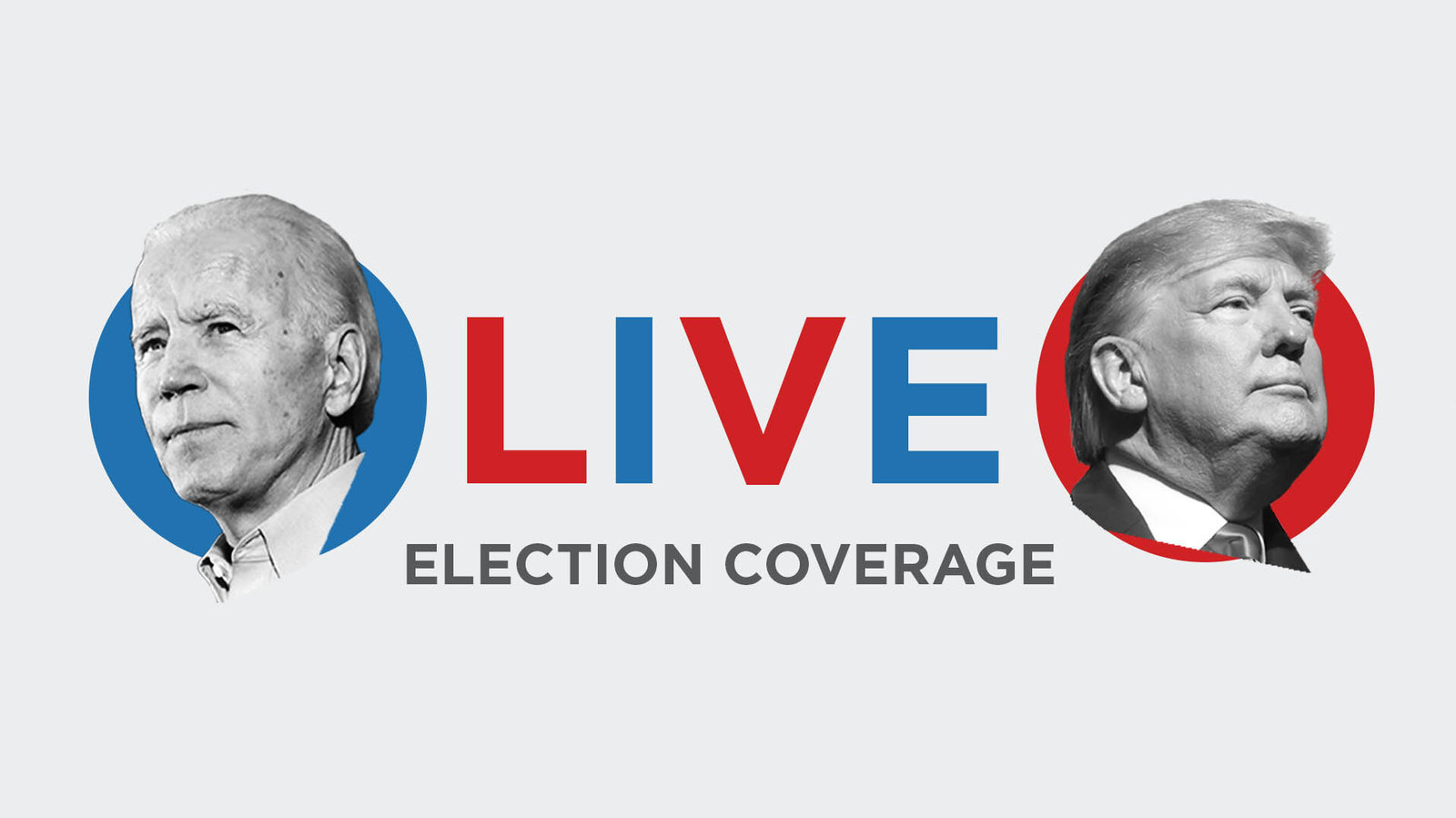 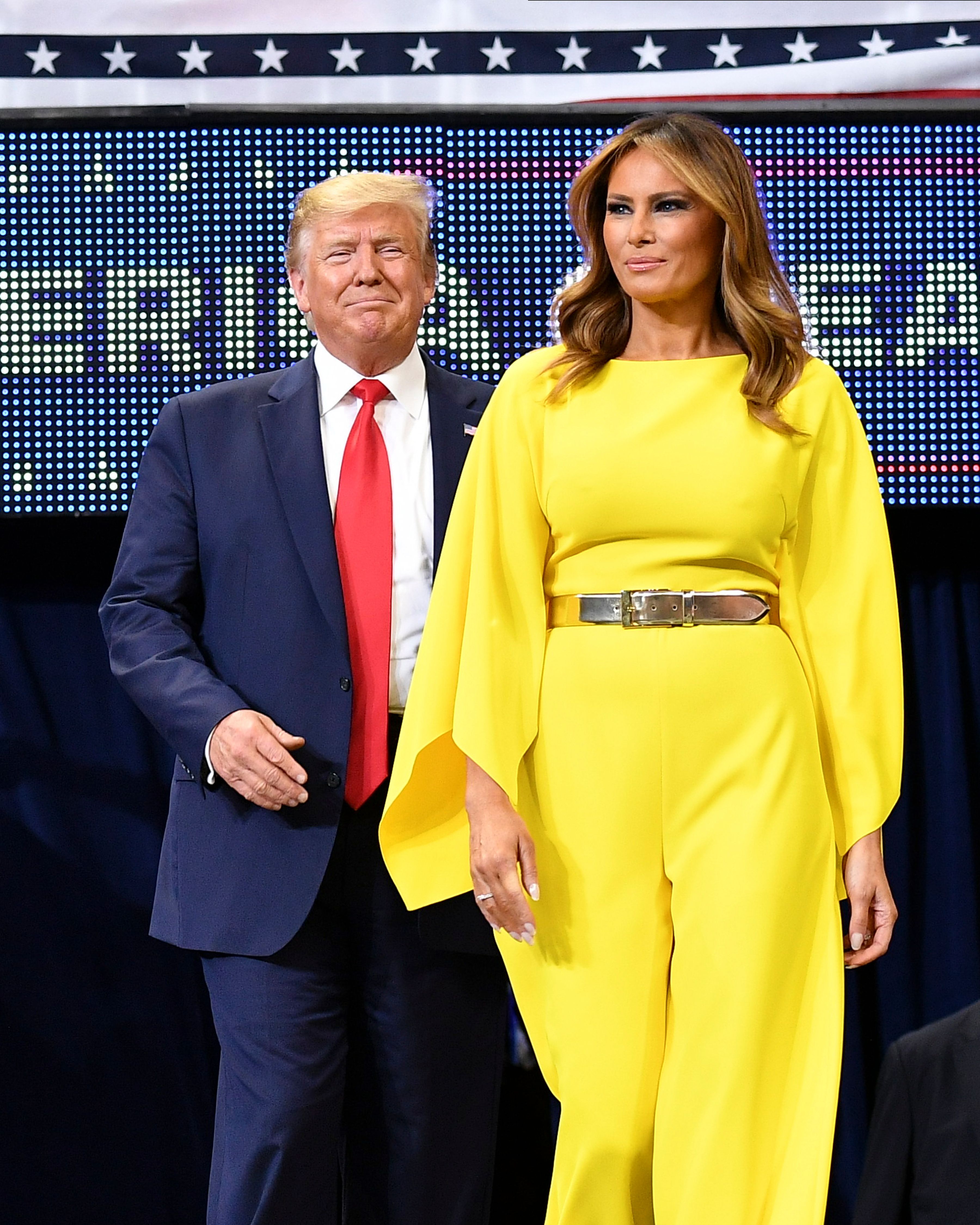 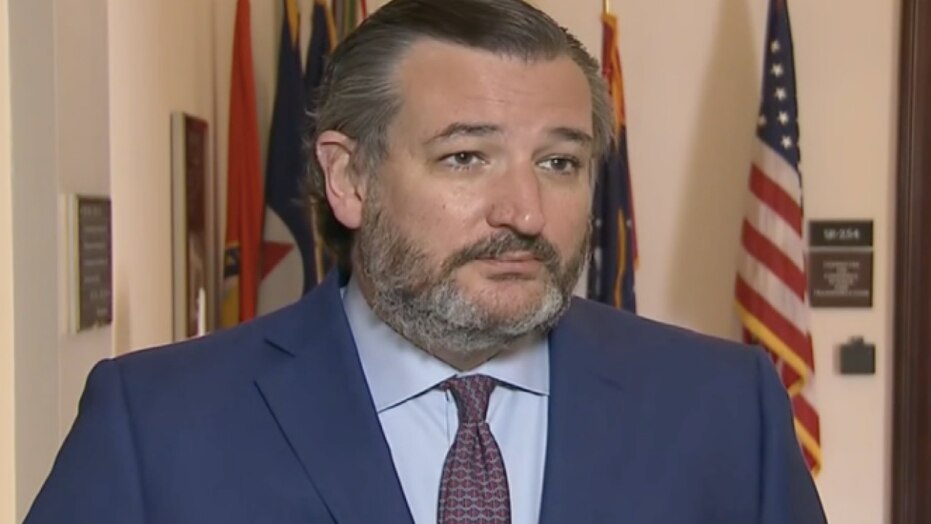