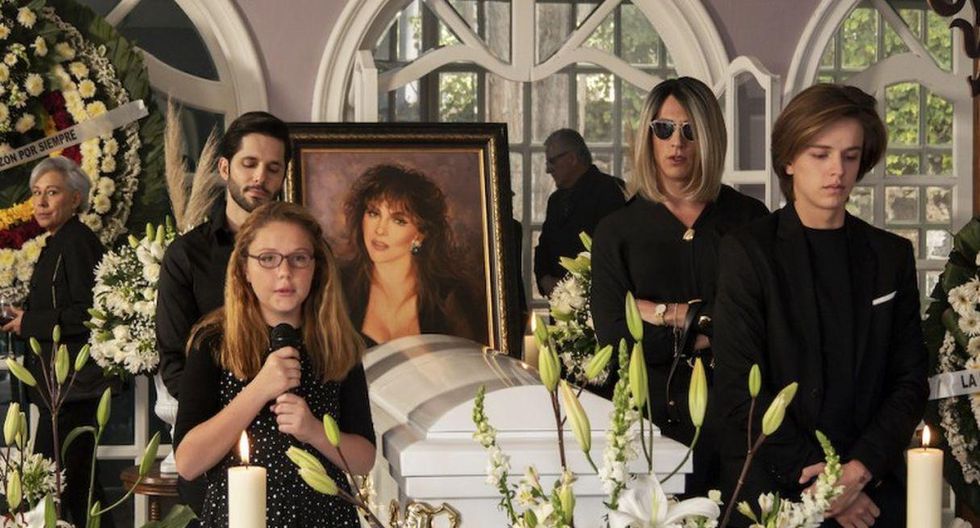 This week the Netflix catalog is renewed with romance, action and exclusive and new series. So if you are thinking about not leaving home this weekend, and what you want is to enjoy movies and series from the comfort of your armchair, you have to check the premieres in this gallery.

One of the highly anticipated releases of the week is the second season of "The House of Flowers." This fiction that tells the life of the De la mora family, La De La Mora family, which captivated the public for its extravagances, romances and secrets, is back to fight for its legacy.

In the second season of the series, which premieres Friday on Netflix, De La Mora will face the absence of his matriarch, Virginia (Verónica Castro), who dies in circumstances that are not seen on the screen and leaves them without money.

The production tried to continue Castro after the success of the first season, but they concluded that it would be best to continue without it, as he had planned from the beginning. "As a director and as a creator it is a joy to have raised the characters and that the public is already fond of them, ”said Manolo Caro, creator of the series.

The cast, made up of Cecilia Suárez, Dario Yazbek, Aislinn Derbez, Juan Pablo Medina, Paco León and Arturo Ríos, adds two new actresses: Mexican comedian Anabel Ferreira, as a guide in a self-help group for sex addicts, and Mariana Trevino as Jenny Quetzal, leader of a sect inspired in part by the scandal of the true Nxivm sect. In the series, the father of the De La Mora brothers (Ríos) is the one who becomes entangled in a pyramid organization.

In the gallery that opens this article you can find all the premieres in series, movies, documentaries and tapes for children that will be available from this week on Netflix.