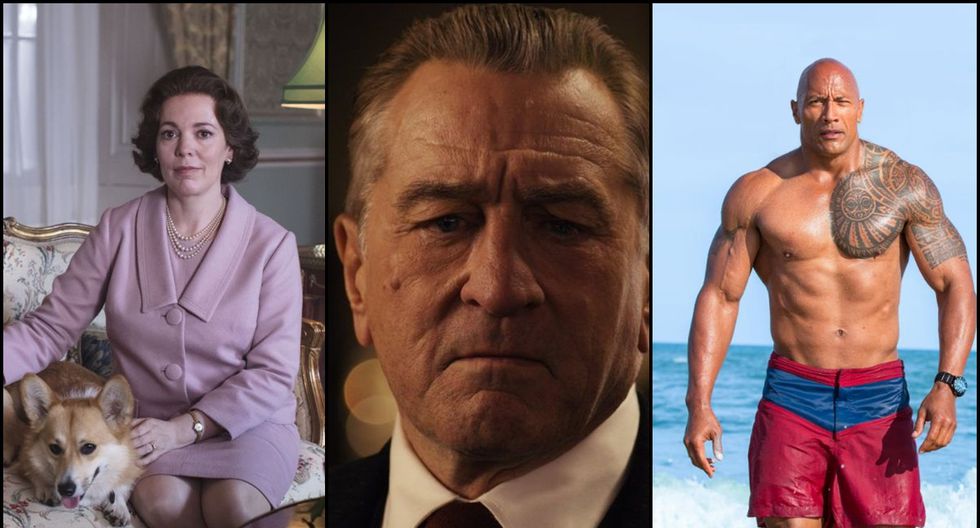 A new month begins and Netflix renews its catalog of series and movies. While Martin Scorsese's film is the undoubted jewel in the crown of the streaming service in November, there are also a variety of productions for all tastes and ages.

Seventh art lovers will of course have "The Irishman" on November 27. The film, directed by Scorsese and with the performance of Hollywood giants such as Robert De Niro, Al Pacino and Joe Pesci, has been loved by critics and described as one of the best of the legendary director.

► "The Irishman": the mysterious case of Jimmy Hoffa on Netflix

Those who cannot wait that long will have, on November 1, enjoy "Gandhi" (1982), a film about the life of the leader of the Indian independence movement against the British Raj. The film, starring Ben Kingsley and directed by Richard Attenborough, razed the Oscars that year, taking 8 statuettes, including Best Picture, Best Director and Best Leading Actor.

Other films to pay attention to are the Italian film "Euphoria" and the thriller starring Samuel L Jackson "Neighbors in sight", both on November 1, the award-winning Senegalese film "Atlantique" on November 29 and the film Christmas animation "The Legend of Klaus" on November 15.

November will be a month of celebration for the good series with the arrival of the third season of "The Crown" on November 17. The series that tells a dramatized version of the life of Queen Elizabeth II enters another stage in which she will be starring Oscar winner Olivia Colman. Safety pin.

Netflix has also renewed its documentary catalog. We can highlight "Paradise on fire" about the fire in California in 2018 (November 1), "Maradona in Sinaloa" on November 13 and the third season of "The Toy That Made Us" on November 15.