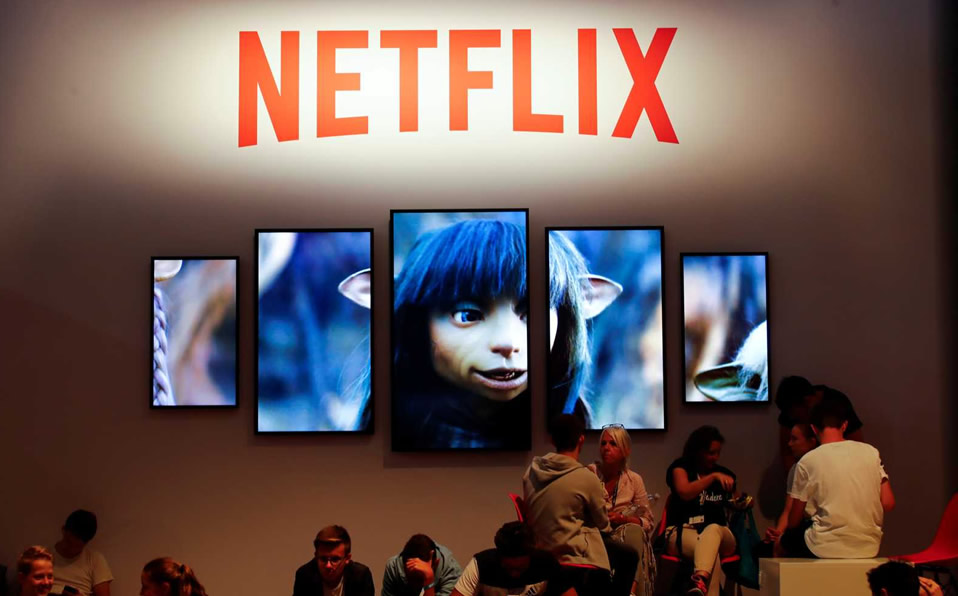 Netflix is ​​the world streaming giant, but also wants to conquer the world of video games and that's why they partnered with Droppio Games to develop a game based on one of their original series: 3%.

This Brazilian series created by Pedro Aguilera narrates a not too distant future in which citizens struggle to be part of the privileged group so as not to fall into devastation.

According to specialized media, this Netflix video game would be the prequel to 3%, whose main actors are Bianca Comparato, Joao Miguel, Michel Gomes, Rodolfo Valente and Vaneza Oliveira.

It is claimed that to play it you will only need your voice, Google Assistant or Amazon Alexa. The game will be free and multiplayer.

This is not the first video game project in which Netflix is ​​interested, because in E3 they presented plans that included Stranger Things 3 and The Dark Crystal: Age of Resistance.