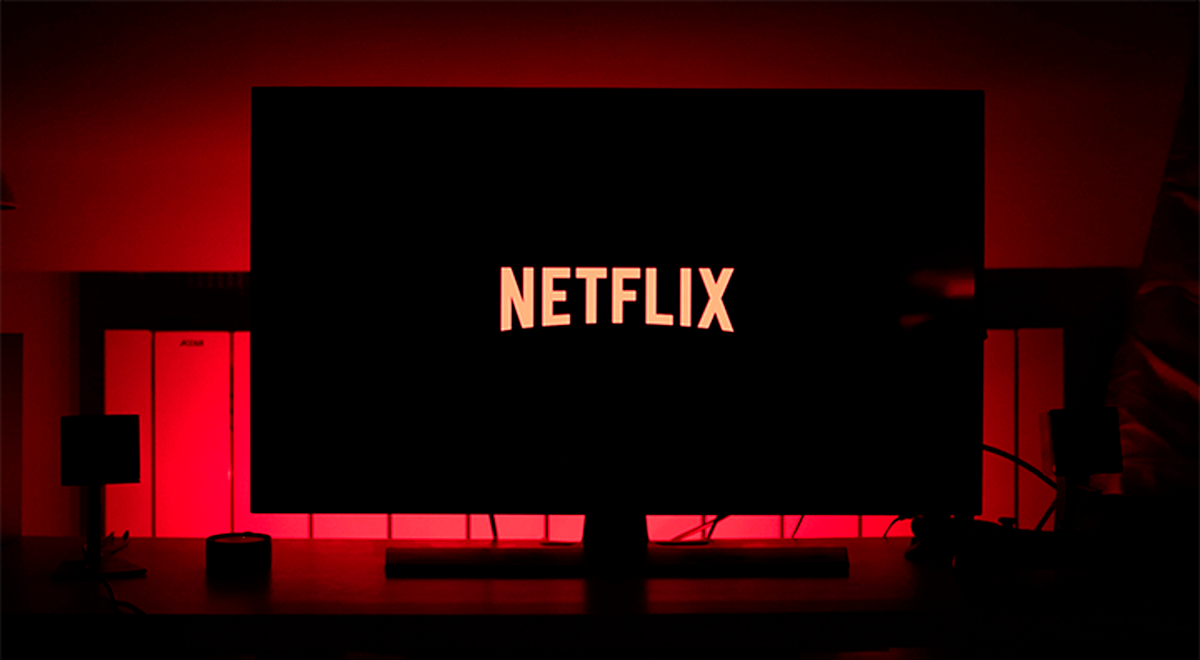 Bad news for Netflix users. The company has announced that, as of December 1, its streaming platform will no longer be compatible with certain television models.

In October, it was announced that Netflix would no longer be available on Roku players released between 2008 – 2011 and some Vizio TVs. Now, the list has been extended to several Smart TVs from Samsung, Sony and Toshiba, due to “technical limitations”.

YOU CAN SEE: WhatsApp now plays Netflix videos without leaving the application [PHOTOS]

Sony announced, through an official statement, that the lack of compatibility will affect its televisions launched in 2009, 2010 and 2011, while Toshiba has detailed that sixteen of its devices distributed between the United States and Canada will be affected.

In the case of Samsung, “a small amount” of its Smart TVs will no longer offer support for the platform, without specifying which ones, but assured that “in the future, Netflix can be seen from many other devices capable of connecting to your TV” .

For its part, Netflix has indicated that it will display a reminder message on all affected televisions “several times before the specified date”, together with a list of the devices that will continue to be compatible with its service.