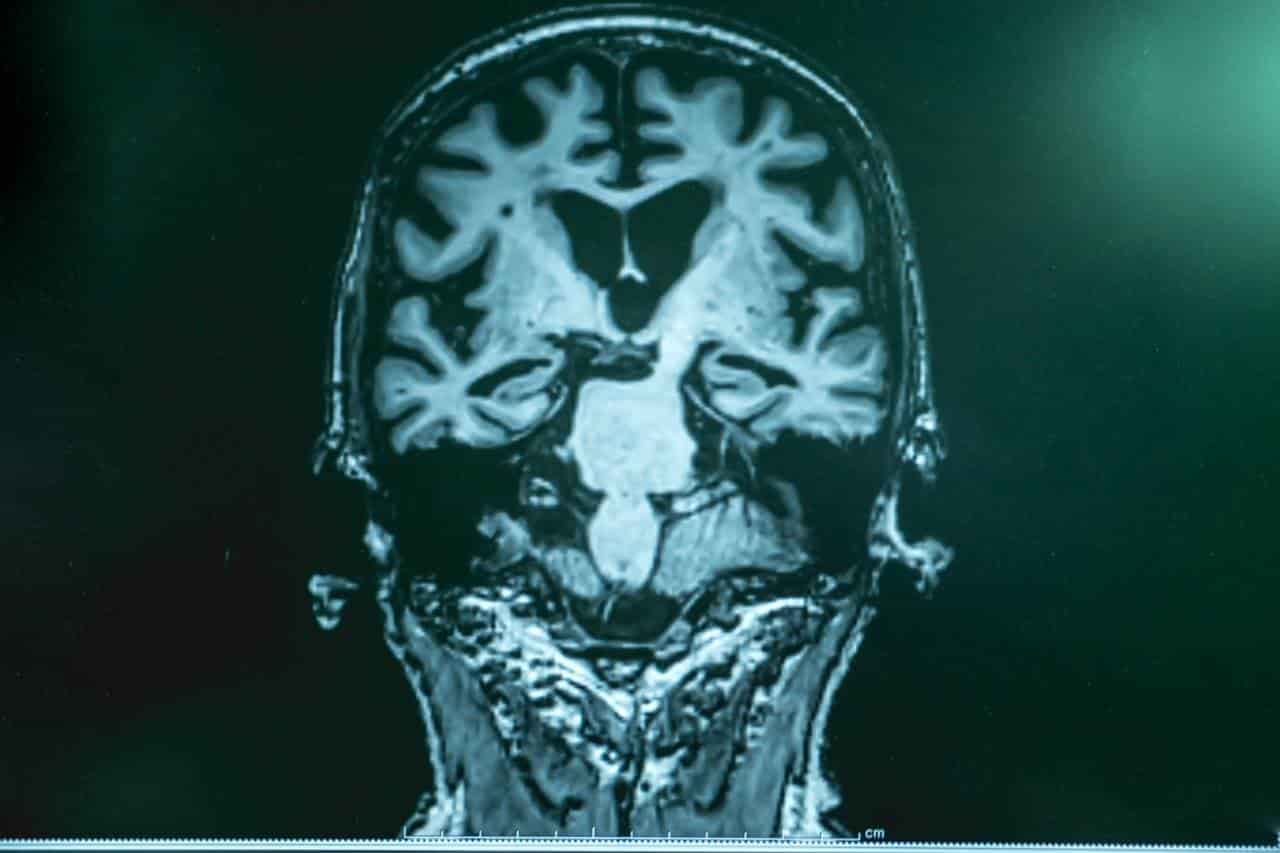 The role of glial fibrillar acidic protein as a blood biomarker of Alzheimer’s disease has been studied, according to a study.

For one of the researchers, this biomarker could be used in routine analyzes in the future.

The role of glial fibrillar acidic protein as a blood biomarker of Alzheimer’s disease has been studied.

Alzheimer’s disease is an irreversible and terminal neurodegenerative disease that is defined as a pathobiological continuum whose clinical expression ranges from unaltered cognition to severe dementia.

It is estimated that there are currently 50 million people in the world with dementia, of which two out of three suffer from Alzheimer’s, therefore, it is the most common form of dementia.

The treatment of this disease involves multiple challenges, one of the most important being its detection when it has not yet given rise to symptoms, which is known as the preclinical phase, since this could allow the start of treatment before the neuronal damage is irreversible and, perhaps, slow down the development of the disease.

It is precisely the fact that there are no symptoms that makes it very difficult to study this phase, since no one goes to the neurologist feeling well.

With this goal in mind, researchers are looking for ways to diagnose Alzheimer’s disease in a non-invasive way that can be used, over time, routinely in daily clinical practice, such as biomarkers in the blood.

Glial fibrillar acidic protein is a brain protein specific to astroglial cells. These cells are involved in different functional processes, including supporting the activity of neurons and regulating the blood-brain barrier, the natural protective shield of the central nervous system.

When some type of brain damage occurs, these cells try to contain it through a reaction called astrogliosis. As a result, there is, among others, an increase in the expression of glial fibrillar acidic protein.

For this reason, high levels of glial fibrillar acidic protein are detected in cerebrospinal fluid in people with Alzheimer’s.

To do this, a lumbar puncture, an invasive procedure, with the inconveniences that this entails, must first be performed.

For this reason, scientists have considered, to find if this protein can also be detected in blood plasma.

In this study, blood samples from 871 people from three different sources were analyzed, the first without cognitive alterations and with a certain risk of developing Alzheimer’s, 300 asymptomatic and cognitively impaired people, and 187 patients with cognitive impairment.

The results showed that plasma glial fibrillar acidic protein levels were significantly higher in individuals in the preclinical phase of Alzheimer’s disease compared to those who did not show any cognitive impairment.

Furthermore, the levels of this protein in plasma were higher in patients who showed more symptoms of Alzheimer’s, these levels always being higher in plasma than in cerebrospinal fluid.

According to the researchers, these results were unexpected, since this biomarker could be detected in the preclinical phase of the disease and that the level of the biomarker is higher in plasma than in cerebrospinal fluid.

Up to now, the level of all Alzheimer’s biomarkers in plasma has always been lower than that of cerebrospinal fluid, which is why it is a unique case.

Despite being very promising results, the transfer of this biomarker to daily clinical practice is still a long way off.

Glial fibrillar acidic protein works very well, but individuals are all people with specific characteristics, either because they already have cognitive impairment, or because they have a certain risk of developing Alzheimer’s disease.

For this reason, it would be necessary to carry out studies where the level of this protein in plasma is measured in people without any known risk of suffering this neurodegenerative disorder in the future.

For one of the researchers, this biomarker could be used in routine analyzes in the future, but today we are still far from being able to use it as a generalized diagnostic tool.