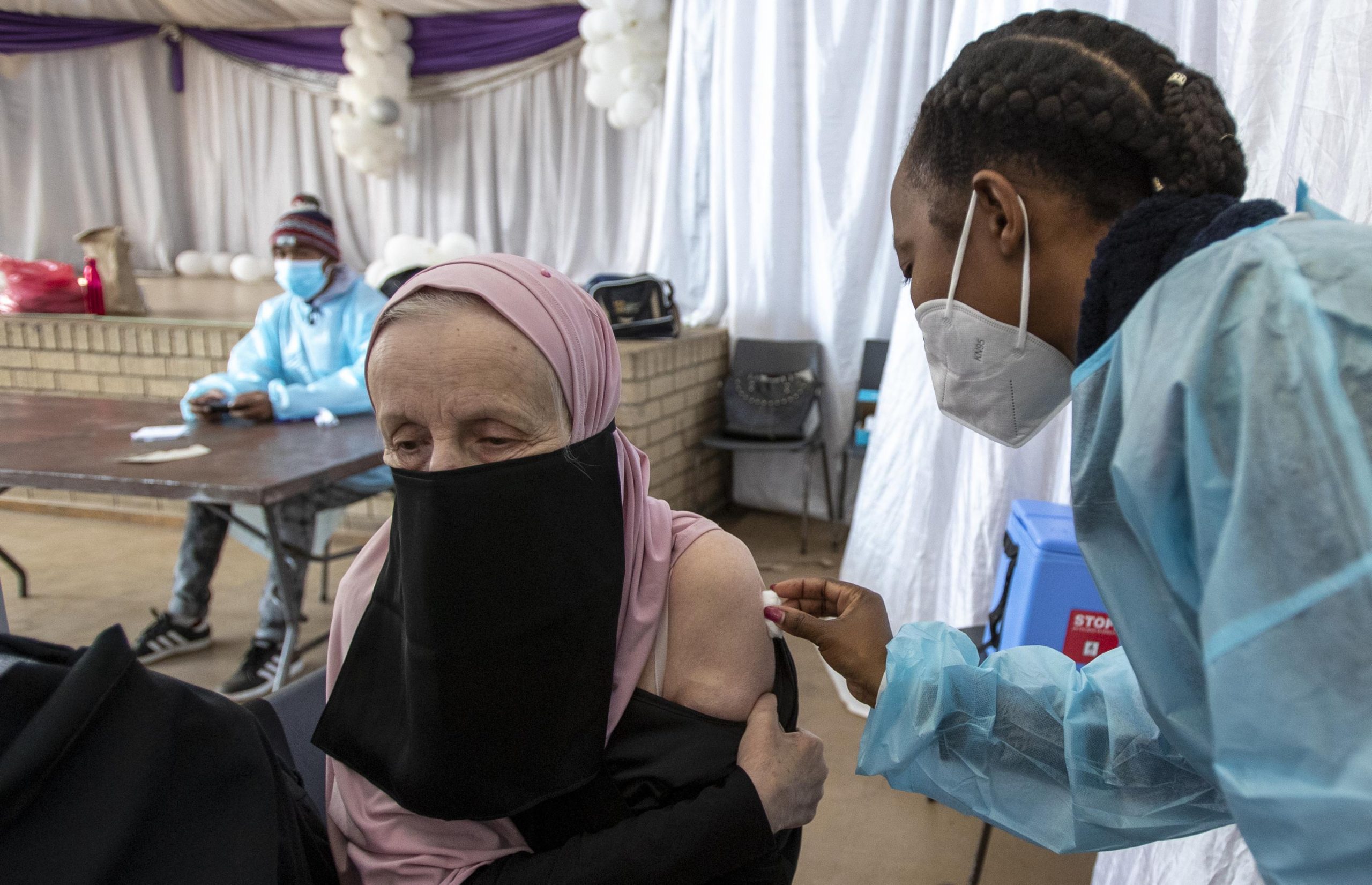 JOHANNESBURG (AP) – The rebound of COVID-19 in South Africa is setting record numbers of new cases daily, most of them in Johannesburg and driven by the delta variant, health officials said Sunday.

More than 26,000 new cases were reported on the day, an increase from 24,000 the day before, according to the National Institute of Communicable Diseases, surpassing the highest number of new cases in previous waves and rapidly saturating many hospitals. Currently there are more than 13,800 patients with COVID-19 in South African hospitals, where some institutions are canceling non-urgent surgeries to free more beds and health workers.

The official death toll from COVID-19 in South Africa already exceeds 63,000, although statistics on excess deaths suggest that the real number from the coronavirus in the country could exceed 170,000.

The 2 million cases in South Africa represent more than 30% of those reported by the 54 countries of the continent, according to the African Centers for Disease Control and Prevention.

Last week, President Cyril Ramaphosa increased restrictions to try to reduce infections, including extending a night curfew, banning the sale of alcohol, closing many schools and suspending travel in and out of Gauteng, the most populous province in the world. country, in which are Johannesburg and the capital, Pretoria. More than 60% of new cases have been recorded in Gauteng, and authorities fear that more will soon emerge in other provinces and cities.

After a slow start, South Africa’s vaccination campaign is speeding up, although it is still far behind that of developed nations. To date, more than 3.3 million of the 60 million people in the African country have received at least one injection of the Pfizer or Johnson & Johnson vaccine. The inoculation campaign started with health workers, people aged 60 and over, and school teachers. As of Monday, the police can receive a dose, and people 50 years and older will soon be able to receive it.

The country’s Health Products Regulatory Authority authorized the vaccine from the Chinese company Sinovac on Saturday, provided it provides the final results of ongoing clinical studies.

Neighboring countries in southern Africa, including Mozambique, Namibia, Zambia and Zimbabwe, are also struggling to cope with an increase in infections.