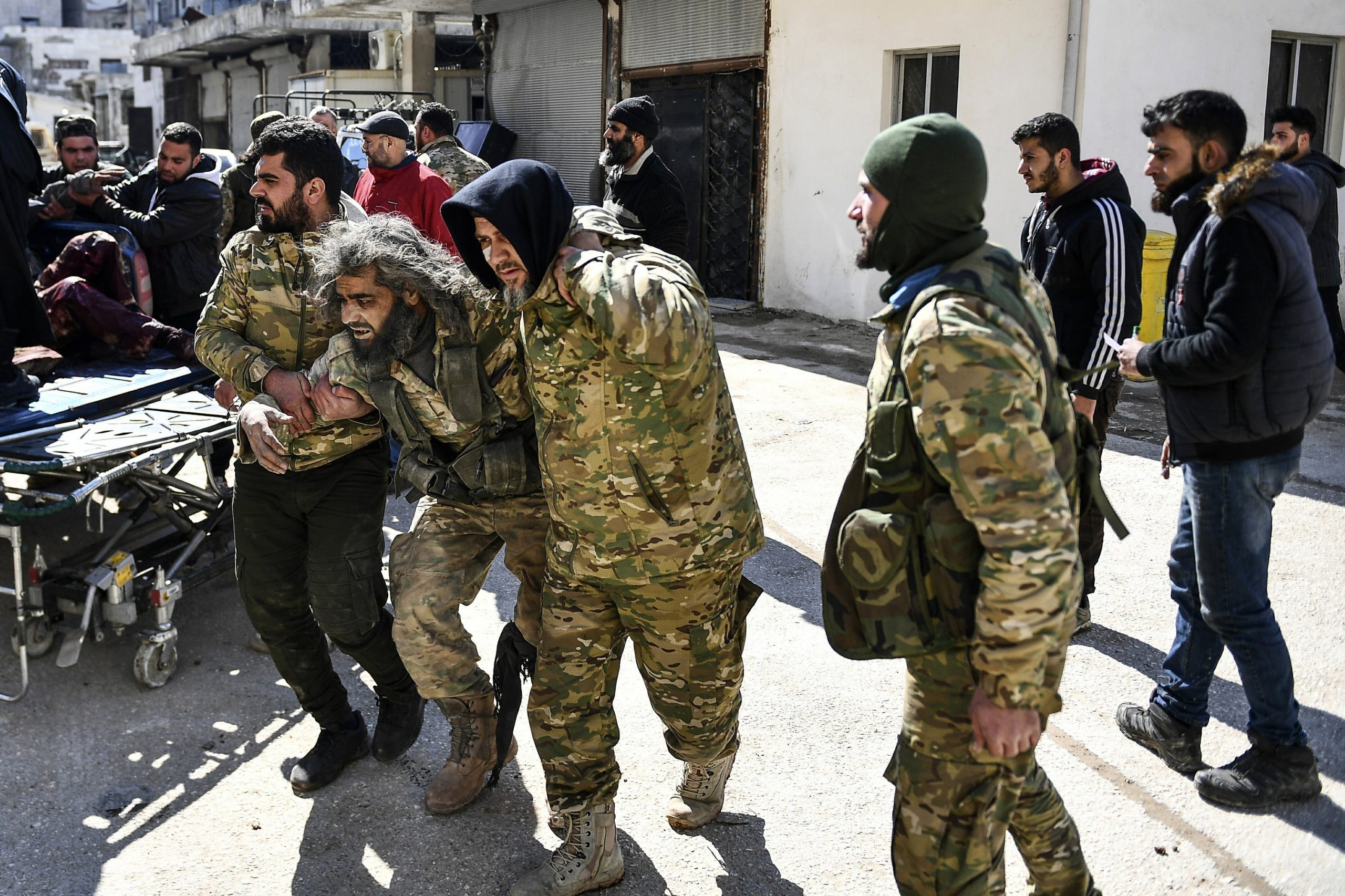 ANKARA, Turkey (AP) – Two Turkish soldiers were killed in a Syrian government attack in northwestern Syria on Wednesday, according to Ankara, as casualties grew from clashes between the armies of the two countries.

Turkey has sent thousands of troops to the area to support Syrian insurgents entrenched there, but has been unable to stop the Syrian offensive with Russian support to retake Idlib province.

The area, close to the Turkish border, is the last rebel fiefdom after nine years of war in Syria.

Turkey’s President Recep Tayyip Erdogan was scheduled to travel to Moscow with the intention of negotiating a ceasefire in Syria with Russia’s President Vladimir Putin.

More than 50 Turkish military personnel have been killed in fighting with Syrian forces in the past month, including 33 soldiers killed Thursday in an airstrike.

Moscow blamed Ankara for the escalation, ahead of the summit between the two main actors influencing Syria.

Russian authorities have said they hold Turkey accountable for the collapse of a ceasefire in Sochi, Russia, in 2018. Moscow accuses Ankara of breaching the agreement, which included containing militants who continued to attack Russian and Syrian targets.