New York – The state of New Jersey, the second most affected by the coronavirus pandemic in the United States, recorded 460 deaths from the disease on the last day, a new daily maximum that places it as the point with the highest mortality currently in the entire country, above New York.

The state of New York, the great epicenter of the pandemic in the United States, announced on Thursday 306 deaths in the last 24 hours.

This week, the numbers for the two states have started to be even, with the death toll in New York clearly declining, while in New Jersey the numbers are still worsening.

On Tuesday, his daily numbers had already surpassed those of New York, although they included deaths of more than a day after the weekend.

In all, 7,228 people have lost their lives so far in New Jersey to COVID-19, Governor Philip Murphy reported at a press conference hours after meeting at the White House with President Donald Trump to address the crisis.

The state, which has about 9 million inhabitants, is the second with the most deaths since the start of the pandemic, behind New York, where there are more than 18,000 deaths according to official figures, but they approach 24,000 if they are they include what the Big Apple lists as “probable deaths” from coronaviruses.

New Jersey plans to reopen parks and golf courses on May 2, the closure of which was widely criticized, something Murphy said will be “a crucial test.”

Despite the increase in deaths, the numbers of hospitalizations and positives have decreased in recent days, which suggests that the state has already exceeded the peak of the disease, as has New York.

According to data from Johns Hopkins University, 1,056,402 infections and 61,867 deaths are already registered in the United States, which places the country as the main focus of the pandemic in the world. 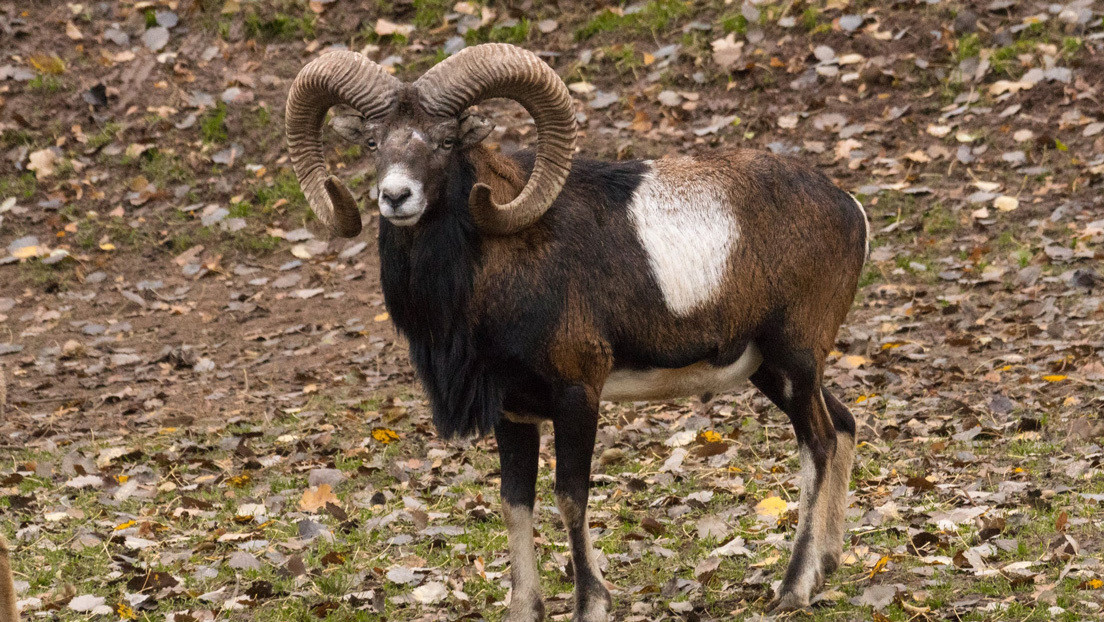 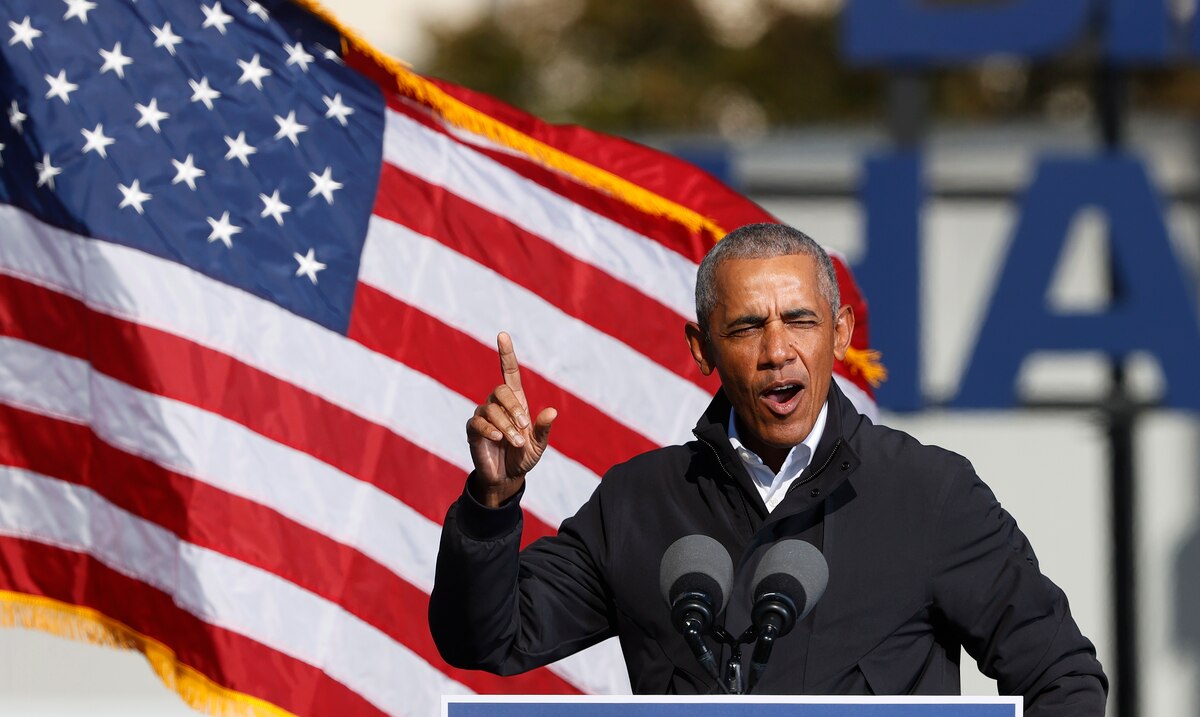