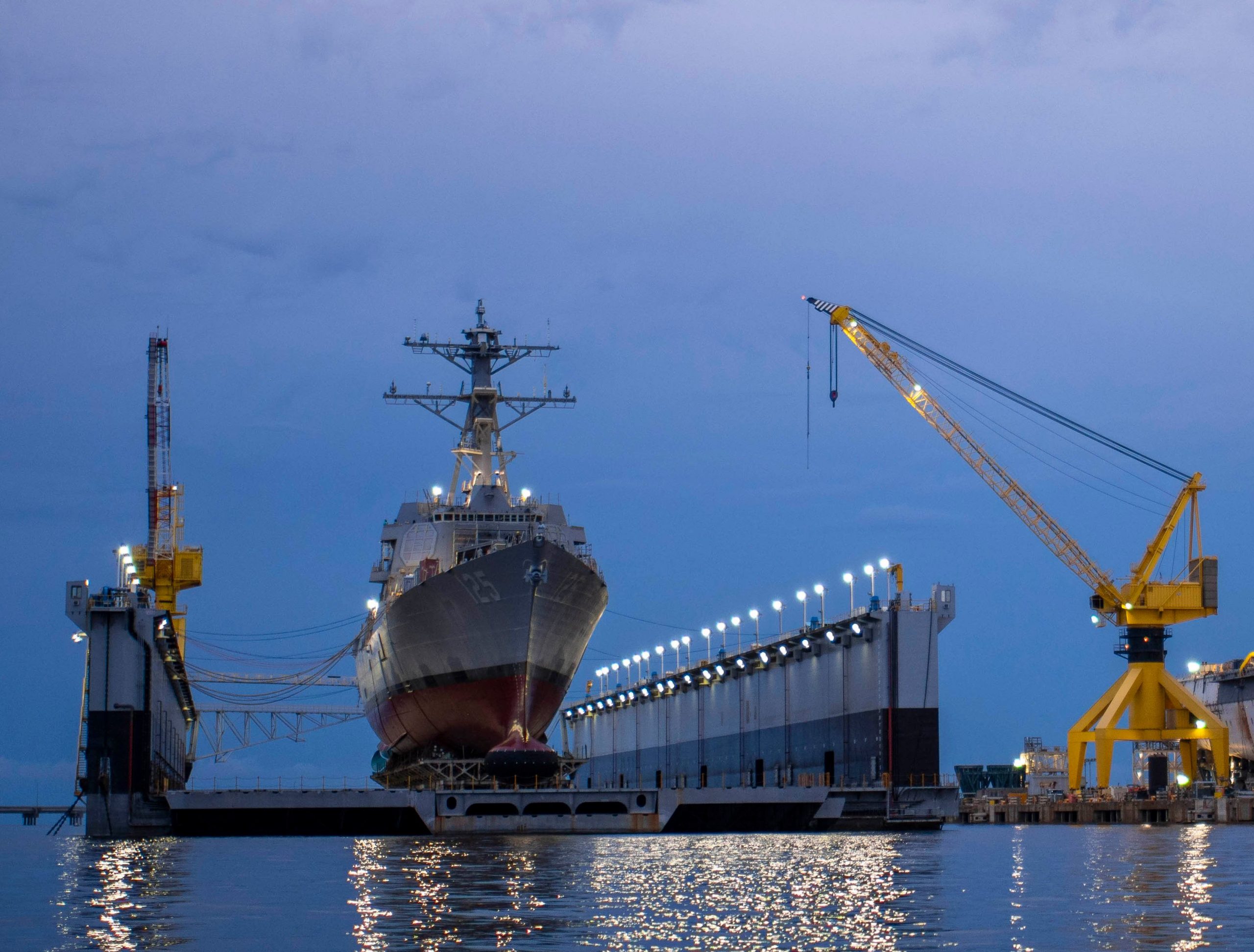 MEXICO CITY (AP) – The Mexican Congress approved a law for the Navy that, among other points, establishes among its functions to help in the internal security of the country, always with respect for the constitution and human rights.

The new regulations, endorsed by both chambers and sent to the Executive for ratification, was approved on Thursday night by 257 votes in favor, 210 against and two abstentions. The opposition considered that it would deepen the militarization of Mexico.

In addition to participating in security tasks and controlling the coasts, it will have to “guarantee compliance with the national legal order in the Mexican marine areas by itself or by assisting with the competent authorities in the fight against terrorism, smuggling, piracy at sea. , theft of boats, fishing gear or its products, illegal trafficking of people, weapons, narcotics and psychotropics, and any other illegal ”.

The navy has participated in the past in work against organized crime not only in coastal areas and in some cases has been accused of human rights abuses.

The government of Andrés Manuel López Obrador has given increasing power to the armed forces, especially the army, arguing that the military is more trustworthy.