HAVANA, Cuba.- The time when the White House maintains an economic and political fence around Cuba, the city of New Orleans has decided to ignore that strategy and signed a memorandum of understanding with the government of Havana to work in various bilateral projects.

Personnel from the city of New Orleans, in the state of Louisiana, agreed with the Provincial Assembly of the Popular Power of Havana to strengthen cooperation ties within the framework of the celebrations for the 500 years of the Cuban capital, in a ceremony held on Thursday night, in which the bilateral pact was signed.

The document proposes cooperation in areas such as culture, health, education, economy, tourism, agriculture and commerce between both cities, which also provide for the exchange of experiences in disaster management, climate change and emergency preparedness.

Reinaldo García Zapata, president of the Provincial Assembly of Popular Power in Havana, thanked the presence of the US authorities and said that the memorandum is the beginning of a long road of exchange and solidarity between the two regions.

Rosine Pema Sanga, director of International Relations of New Orleans, told reporters that the ties were strengthened in May of this year, after the visit to Cuba of the mayor of the city, LaToya Cantrell, who could not make the trip to Havana because it serves its local agenda.

Cantrell, elected in 2018 and the first woman to occupy the city hall in 300 years, developed a program of activities during her May visit that allowed her to develop business opportunities and establish port relations.

"You have to start somewhere, someone must dare … This agreement must have been signed a long time ago, but powerful people had managed to stop it," said Pema Sanga, who said the signed agreement expresses the desire for collaboration and means a new beginning for strengthen relationships.

During the event, in which Carlos Fernández de Cossío, general director for the United States of the Ministry of Foreign Affairs was also present, the capital authorities handed over the unpublished image book, Noble Habana, to the mayor's office.

New Orleans, founded more than 300 years ago, is one of the most important cultural centers in the United States and has the sixth largest port in the northern nation by volume of cargo handled.

The agreement signed with Havana places it as the second American city with official ties to the Cuban capital, second only to Mobile, Alabama. 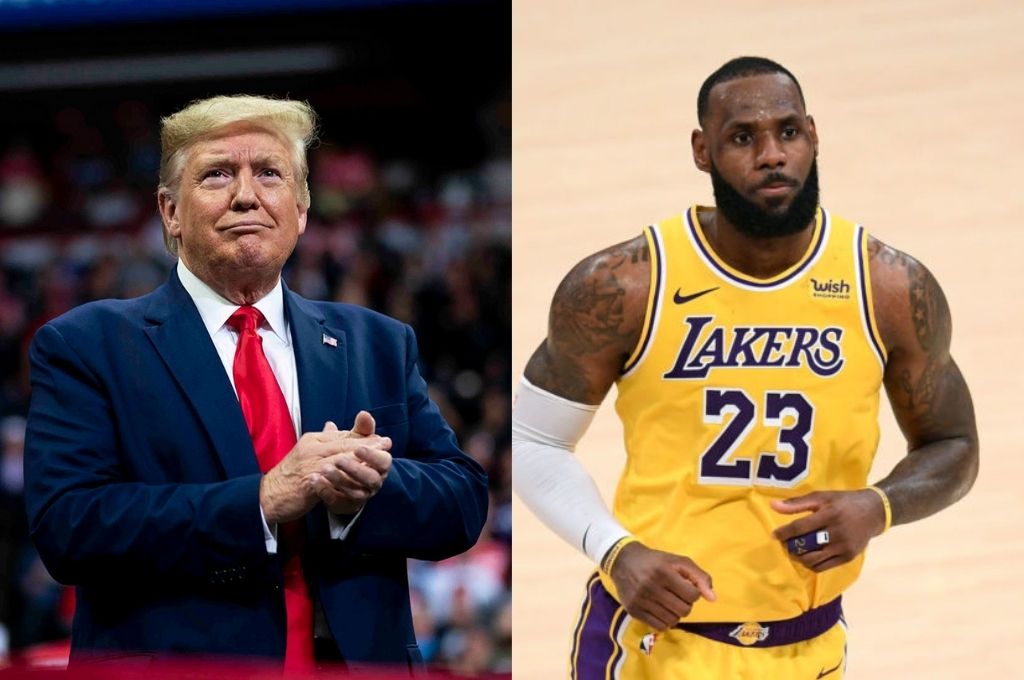