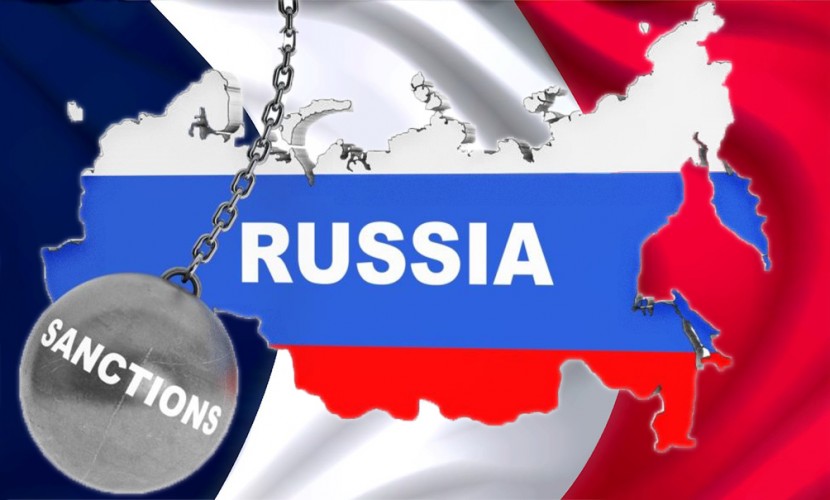 The extension of the US sanctions against Russian citizens reflects the domestic policy crisis currently unleashed in the United States, the Russian Foreign Ministry said in a statement released on Monday.

“We understand that such steps reflect the domestic policy crisis that is unleashed in the United States, during which the establishment of Washington uses Russia as an instrument to achieve its own opportunistic goals.”, indicates the message. «However, officials who dance to the sound of shameless Russophobes must realize that their actions contradict the public statements of the US administration on the desire to normalize bilateral relations; tensions also increase on the international stage ».

Russia will respond to a new wave of US sanctions against its citizens, said the Russian Foreign Ministry.

«As before, this anti-Russian movement will not be left without an answer. <…> We also ask American politicians to stop their useless zero-sum sanctions games and regain common sense », reported the ministry.

The Russian Ministry of Foreign Affairs also expressed its “confusion regarding the new wave of sanctions against Russia.”

On Monday morning, the U.S. Treasury Department announced a new wave of sanctions against Russia in response to Russia’s alleged attempts to influence the midterm elections of the United States of 2018.

US officials have blacklisted two Russian citizens, Igor Nesterov and Denis Kuzmin, for alleged links to the Internet Research Agency, which, according to Washington, attempted to influence the U.S. presidential elections in 2016. sanctions also cover three entities registered in the Seychelles: Autolex Transport, Beratex Group and Linburg Industries. The United States Treasury states that these companies have links with Russian businessman Yevgeny Prigozhin, accused by Washington of financing information attacks against the United States carried out by the Internet Research Agency. The sanctions also target three planes and a yacht belonging to Prigozhin.

The statement published by the US Treasury He also reported that additional sanctions would be imposed against Dzheykhun Aslanov, Mikhail Burchik, Vadim Podkopayev, Vladimir Venkov and the Internet Research Agency, which had been blacklisted previously.

If an individual is placed on this sanctions list, this means that their assets in the US they have been frozen and that US entities are prohibited from doing business with this individual. Moscow has repeatedly refuted accusations of Russia’s attempts to influence US elections.