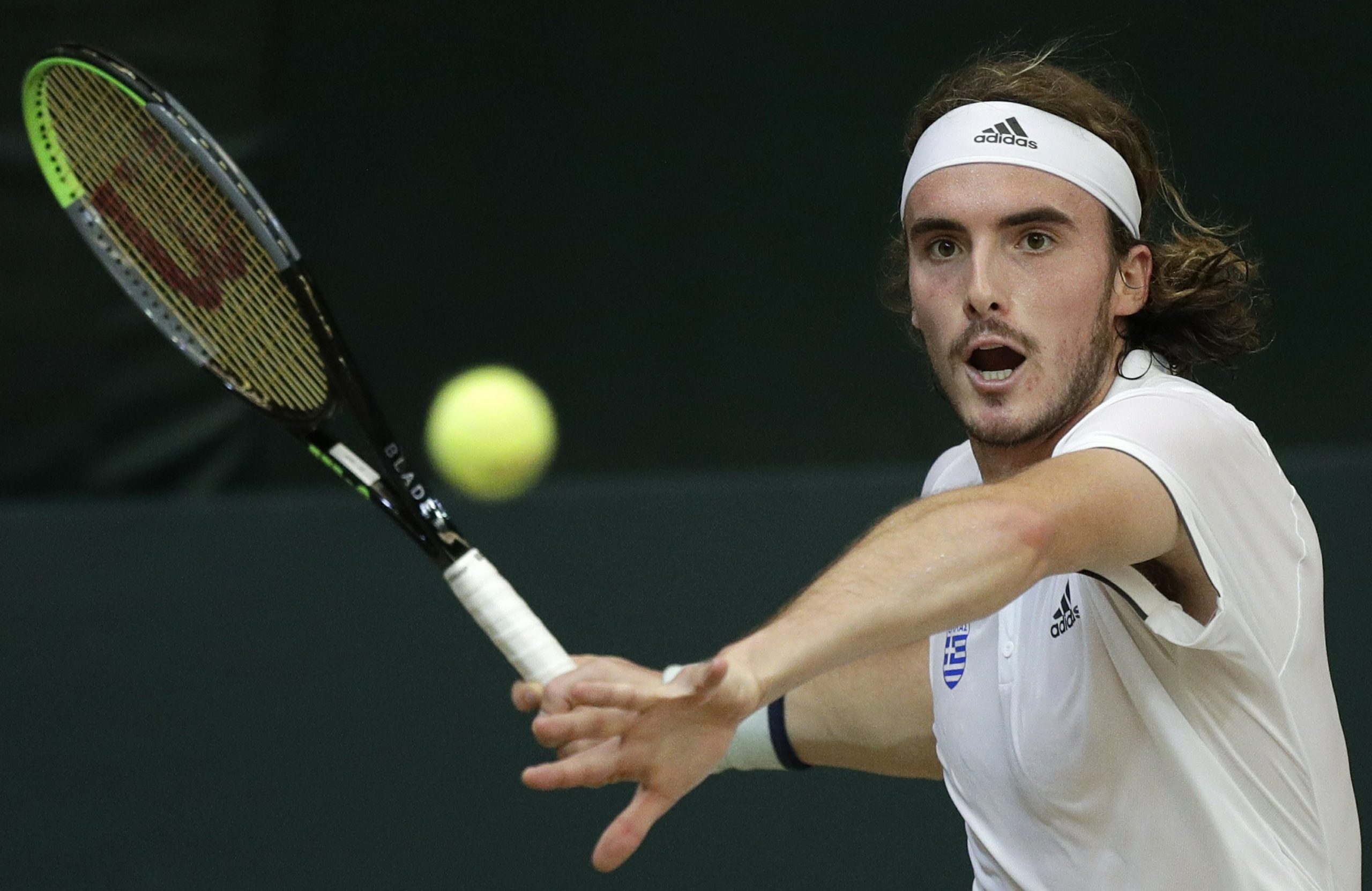 PARIS (AP) – When there is debate about whether the United States and France Open should take place this year, a new tennis tournament debuts next week in the south of France and will include the participation of four players who are currently in the Top 10.

The Ultimate Tennis Showdown (UTS) is presented as a tournament conducive to the digital world. Its founder Patrick Mouratoglou is confident that the first edition – in which Stefanos Tsitsipas (champion of the Masters Cup) and Matteo Berrettini (semifinalist of the US Open) stand out as figures – can change the perception of tennis by having a more intimate look at the sport.

“I want fans to enjoy having better access to the players’ experience, especially on the court where the code of conduct is a significant obstacle to it,” said Mouratoglou. “UTS seeks to attract a new generation of younger, more engaged tennis fans to grow its support base.”

Players will compete every weekend for five weeks in an all-against-all format. The matches will be broadcast online, with multiple screens, cameras and speakers to capture every sight and sound, according to the organizers.

And that’s what it’s all about: giving the audience unprecedented access to what’s going on in a game. Make it as natural as possible, without filters.

Mouratoglou, the coach of Serena Williams, conceived UTS alongside Australian tennis player Alexei Popyrin, who will also play in the tournament.

The idea is a different experience from tennis, with a more dynamic format, with more interaction, in which the advice of the coach during the game is encouraged instead of being restricted.

“(The players) will interact in real time with their fans, share the conversations with their coaches and have more freedom on the court2, said UTS. “Spectators have a role in the activity; They will interact with the players and they will be able to ask questions in a change of side, see what happens behind the scenes and listen to every word that the coaches and players exchange. ”

This could transform Benoit Paire into an online star.

The 30-year-old and number 22 Frenchman in the world is better known for his irascibility and outbursts on the court – often with himself – than for his erratic but playful style.

The competition will be held at the Mouratoglou academy near Antibes on the French Riviera. Public presence will not be allowed due to restrictions due to the coronavirus. A social distancing protocol will be followed and there will be a limited number of staff present.

Belgian David Goffin, current world number 10, will also play. The other Top 10 will be announced this week.

The other participants are Canadian Felix Auger-Aliassime (20); the French Richard Gasquet (50); and Lucas Pouille (58); and the German Dustin Brown (239).

At 19, Auger-Aliassime will be the youngest. He is half the age of Roger Federer, the 20-time Grand Slam champion and with whom he shares a birthday on August 8.

Brown, who beat Rafael Nadal in the second round of Wimbledon five years ago, is the oldest veteran at 35.

Several players reside in Monaco, making it easy to move.

The tournament is not part of the ATP tour and the format and rules have not yet been officially announced, but matches are expected to be shorter.