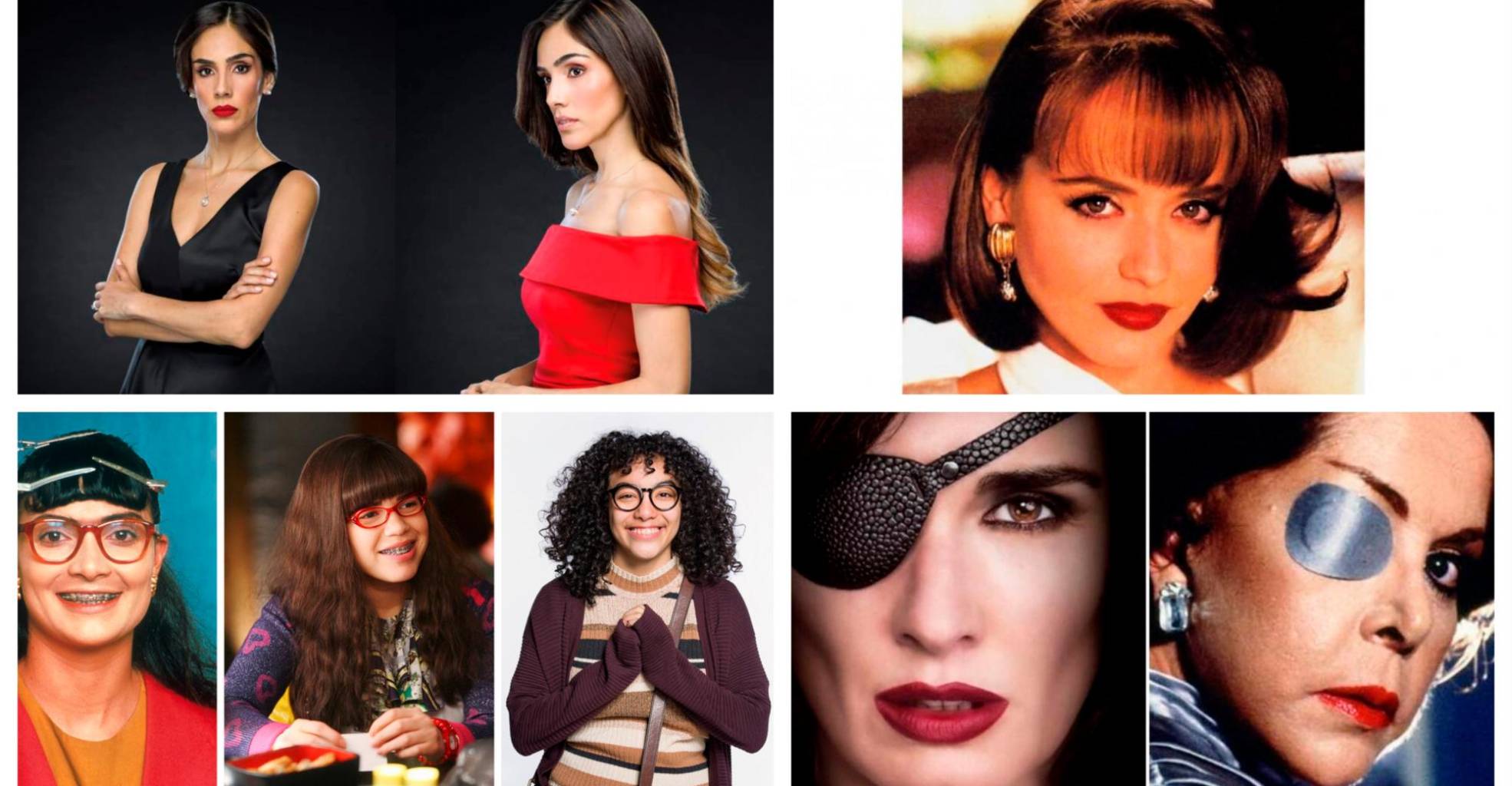 The interest in Latino soap operas in the United States is reborn in such a way that new versions of classics such as 'Betty la fea' and 'La usurpadora' are breaking audience records and capturing an audience that preferred streaming platforms or programming in English .

According to specialists in this audiovisual genre, betrayals, passions and family intrigues are basic plot resources that, thanks to a 'modernization', have managed to reissue audiences considered lost.

Likewise, the love for TV in Spanish was verified by a study released on Friday by the TelenovelaFan.com site, where it is stated that 61% of Latinos would support the creation of a 'national day of soap operas' in the country.

"This is the result of the effort we have made to increase the quality of television in the United States," Marcos Santana, president of Telemundo Studios, tells Efe.

"My goal is to never make fun of a soap opera on an English television show again," said the executive.

Javier and Marina Suarez, a couple of Venezuelan millennials who have been in Miami for eight years, acknowledge that they began watching Spanish television regularly since they got hooked on 'Betty in NY', later this summer.

"We grabbed the end of several chapters while we waited for the summary of what had happened in the matches of the Conmebol (South American Football Confederation) and caught us," admitted Javier, 34, who works in a car park.

Now they see 'The Usurper', a version of Univision inspired by the original homonym produced in Mexico in 1998.

The Suárez affirm that they began to look at it 'by joke'. 'I wanted to see what the change I saw with my mom at 10 was. I love it, 'said Marina, 31, a dental hygienist.

According to Carlos Bardasano, president of W Studios, the producer associated with Univision that is behind 'Amar a muerte', 'Spanish television has been successfully reinvented without losing its essence'.

"This is why these new products are bringing audiences that preferred streaming or English programming platforms to the small screen," Bardasano said.

'Loving to death' was the television series that earlier this year returned to Univision the first place in the audience at 9 p.m.

According to the consultant Nielsen, 'The usurper' is close to doubling the audience that Telemundo has with 'The end of paradise', the fifth season of the successful series based on the Colombian-American 'Sin sin no no paradise'.

'The love for melodrama is never going to end,' says Andrés Palacios, the protagonist of 'La usurpadora', which is in the first national place at night, Monday through Friday, in important markets such as Los Angeles and Miami.

'Who doesn't like a well told love story? Of course, now we are lucky that the archetypes of good and bad are breaking. The characters are multidimensional, 'explained Efe Palacios.

His cast partner and co-star of the series, Sandra Echeverría, stressed that 'in this version, the two twins around which the story centers are strong women with an important job based on their psychology.'

This is the first production within a Televisa and Univision project to find a hybrid between the traditional soap opera and the fashion series.

This project, called in Spanish 'Dream Factory' and 'The Collection' in English, makes new versions of successful Televisa titles. One of them will be 'Cradle of wolves', which will be followed by 'Ruby'.

This trend began with 'Amar a muerte', a dramatic soap opera written by Leonardo Padrón, produced by W Studios and in collaboration with Lemon Studios for Televisa and Univisión.

With her, Univision prevailed over the fifth season of 'Lady Steel', from Telemundo.

The numbers were then reversed when 'Betty in NY', from Telemundo, was the most viewed with respect to 'My husband has more family', a comedy that introduced topics relevant to the LGBT community.

To the surprise of Telemundo, who feared that the broadcasts of summer football matches would negatively affect 'Betty …', the soap opera managed to exceed the ratings of the second season of its most successful production, 'The Queen of the South'.

Thus, the numbers indicate that between the two channels they are recovering audience levels that were not seen since the 2014 and 2015 seasons, when their teleseries had an average of 2.1 million viewers in the coveted audience group of between 18 and 45 years old

In contrast, in 2018, to reach more than 2 million viewers, the two channels needed to combine audiences. This week they reached 2.8 million.