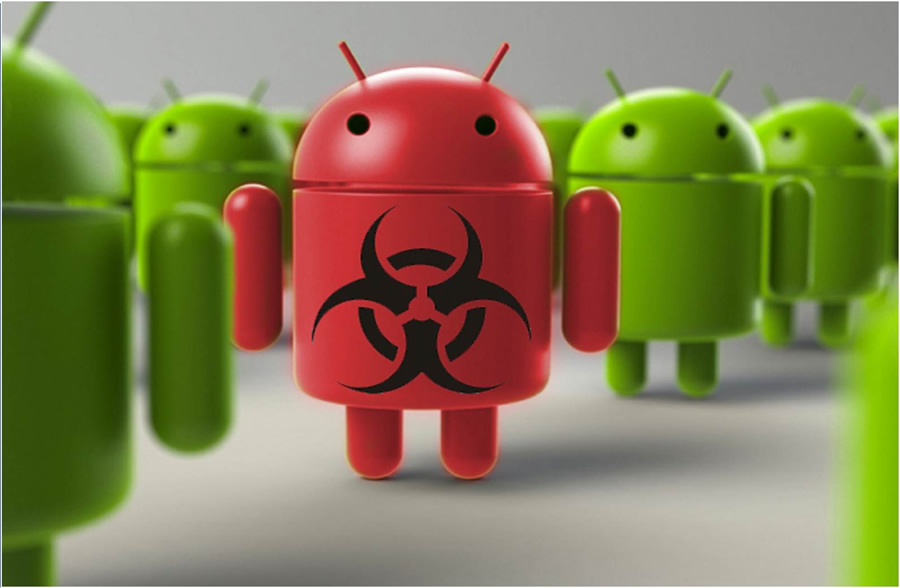 Android cell phone users are at great risk, as a virus has been detected that significantly violates phones.

As reported by the cybersecurity company Symantec, this malicious App is known as Xhelper and has infected more than 45 thousand phones in the world in six months.

This malware is a very advanced threat, it is installed together with other applications without us noticing it and it is able to remain on cell phones even when it is supposedly uninstalled or even in the formatting of the device.

The virus is complicated to detect, because it works in the background and if it stops it restarts automatically.

Xhelper loads a malicious code and connects the cell phone to a server previously designated by the criminals who have loaded the virus, where the data can be stolen or taken control of the device.

The countries that have been most affected are Russia, India and the United States. Although the Apps that installed the virus were not on Google Play, it is recommended not to install .APK files of doubtful origin.