A judge in New York overturned today, Wednesday, the charges of mortgage fraud against Paul Manafort, arguing that the criminal case was too similar to one that he already sent to federal prison to the former campaign chief of President Donald Trump.

The decision is a setback for what was considered an attempt by the Manhattan district attorney to anticipate the possibility that Trump will pardon Manafort for federal crimes.

Manafort was convicted in two federal cases arising from his business and serving a sentence of seven and a half years in prison.

Judge Maxwell Wiley ruled that state law prohibits prosecution based on charges already tried. Manafort, 70, was not in court for the ruling due to health problems.

Manafort's attorneys argued that state charges should be dismissed because they included some of the same accusations in federal cases.

In an audience that lasted just minutes, Wiley said he agreed with that position. He said the detailed explanation is in his written decision, which had not yet reached the press.

"Basically, the law on charges tried in the state of New York provides a very narrow space for prosecution," said the judge.

Defense attorney Todd Blanche presented the argument of charges tried shortly after Manafort's arrest, stating that the expensive ones presented by Vance violated a state law that prohibits repeated prosecutions for the same general conduct.

The federal sentence against Manafort is for lying to the federal government about a lucrative job as a lobbyist abroad, hiding millions of dollars of taxes and encouraging witnesses to lie in their favor. 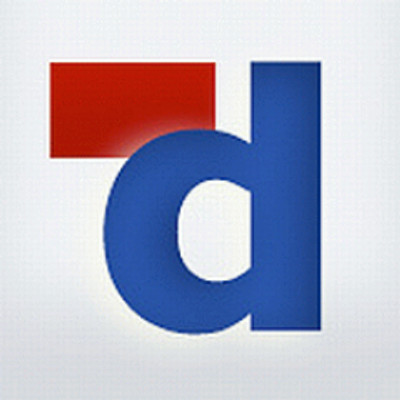