New York – New York, one of the traditionally democratic states of the United States, holds a primary election next Tuesday in which the candidates who are elected are guaranteed, in most cases, electoral success in general and local elections next November. The fight between the old and the new guard of the party, the new vote by mail and participation will be the keys to this appointment with the ballot boxes.

Federal Congresswoman Alexandria Ocasio Cortez, State Assemblywoman Catalina Cruz or State Senator Jessica Ramos are just three policies of the young progressive generation that burst onto the scene in the last 2018 elections, unseating, as in the case of Ocasio-Cortez , to great heavy weights of the party apparatus at the national level.

But, in addition, this year, other candidates such as Jamaal Bowman, who faces the veteran Eliot Engel with the backing of Ocasio-Cortez or Senator Elizabeth Warren, have also launched into the electoral arena challenging the traditional candidates of the party.

“What we are seeing is a change of leadership in the legislative delegation of the city of New York. A change that started in 2016, when the Dominican Adriano Espaillat beat the old and very powerful congressman Charles Rangel. It followed two years later with Alexandria Ocasio-Cortez winning Joe Crowley, who at that time was one of the most powerful Democrats in Congress in the entire country, and I think it will continue this year, “the political scientist told Efe New York University (CUNY) John Gutiérrez.

The weakness of the structures of the Republican Party in New York, the low number of registered conservative voters and the overwhelming majority of Democratic constituencies, which dominate the two legislative chambers, make the winner of the primaries the main favorite to prevail in the generals and the Locals, especially in New York City, with the exception of some areas of Brooklyn, Queens, and Long Island.

The fight for the seat

Ocasio-Cortez, Cruz or Ramos, along with other candidates such as Julia Salazar or Alexandria Biaggi, attend the primary elections to try to shore up their position at a time when, given their brief political career – two years since the last elections – her name is still may be unknown to voters in your constituency.

“The most dangerous years for a new elected representative are the first years after being elected, because people do not know him, perhaps, as he has known other politicians (…), they are relatively new and are not so anchored in power ”, says Gutiérrez.

Legislator Catalina Cruz, who is running for her first re-election in the borough of Queens, is aware of the risks that new candidates face, but she assures that this is not her case, because, according to Efe, “she has worked very strongly ”and she has not been“ sitting around waiting ”to be“ recognized ”.

Ocasio Cortez and the progressive vanguard

Ocasio Cortez has become one of the symbols of the new progressive and democratic generation that seeks to open a gap in the ranks of the party and change the agenda at the national level, reinforcing its insistence on issues such as universal health care and education for all. and raising as a hallmark of the New Green Pact, which defends an ecological reconversion of the economy to end polluting emissions.

His political positions in Washington, where he has partnered with the also progressive Ilhan Omar from Minnesota, Ayanna Pressley from Massachusetts and Rashida Tlaib from Michigan, known as “The Squad” (the brigade), have at times earned him criticism within his own party, some reproaches that have been added to the continuous darts thrown from the republican bench, which does not hesitate to brand it as radical and communist.

The Puerto Rican-born policy will face three candidates from his own party next Tuesday, among whom the best-known face is that of former television presenter Michelle Caruso-Cabrera, who has held Ocasio-Cortez responsible for radicalizing and polarizing the political arena. and of not defending the interests of its constituency, which includes areas of the popular neighborhoods of the Bronx and Queens.

But Ocasio-Cortez has focused her efforts not only on rebutting her opponent, whom she accuses of being financed by the Republicans, but also on forging a new political alliance within her party that allows her not to be so alone in Congress and also have support at the state level.

In fact, the young socialist has supported newcomer Jamaal Bowman, who some call the new Ocasio-Cortez, against veteran Eliot Engel, who has the backing, among others, of former presidential candidate Hillary Clinton.

Asked by Efe about how it can affect their situation within the party to support a candidate against a legislator with whom they have shared a seat in Congress, Ocasio-Cortez stressed that she does not believe that this involves breaking with her political group and commented that Other senators like Warren and Bernie Sanders have also shown their sympathy for Bowman.

But beyond this, he stressed that he believes it is the right thing to do. “And sometimes this means making sacrifices, and other times, I suppose, putting my own personal perspectives at risk,” said Ocasio Cortez, who has also gambled in other states’ primaries for candidates with Bowman’s progressive profile.

Coronavirus and voting by mail

Another key to these primary elections will be voting by mail, which has been implemented for the first time in New York, as well as participation, the levels of which could be affected by the pandemic and by the new voting system that also includes voting. in advance in some electoral centers enabled for the occasion.

“There is the question of how well this is going to work. How many people have applied to vote by mail, how many people have voted by mail? “Assured Efe Professor of Politics at Columbia University Robert Shapiro, for whom these elections may clear the way a little about what may happen in the Presidential and general elections that are coming in November and in which the participation will be much higher.

A vote-by-mail system that the Republican Party, with President Donald Trump at the helm, has already called into question as it may facilitate electoral fraud. A pretext that analysts hide the fear that this could mean an increase in the participation of the Latino and African American vote, traditionally Democratic, in states such as North Carolina, Texas or Florida.

However, Shapiro points out that, despite Republican fear, it is not clear that this method will favor one party over another, since it could also benefit white voters of legal age and fear of going out to vote for the pandemic.

And, for his part, Gutiérrez maintains that it remains to be seen if the Democratic candidates, amid the restrictions imposed by the pandemic, are capable of mobilizing their voters, especially the Latino vote, both in these primaries and in the presidential primaries. of November. 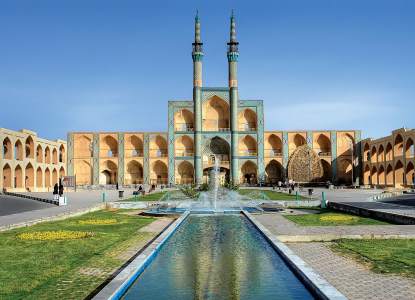 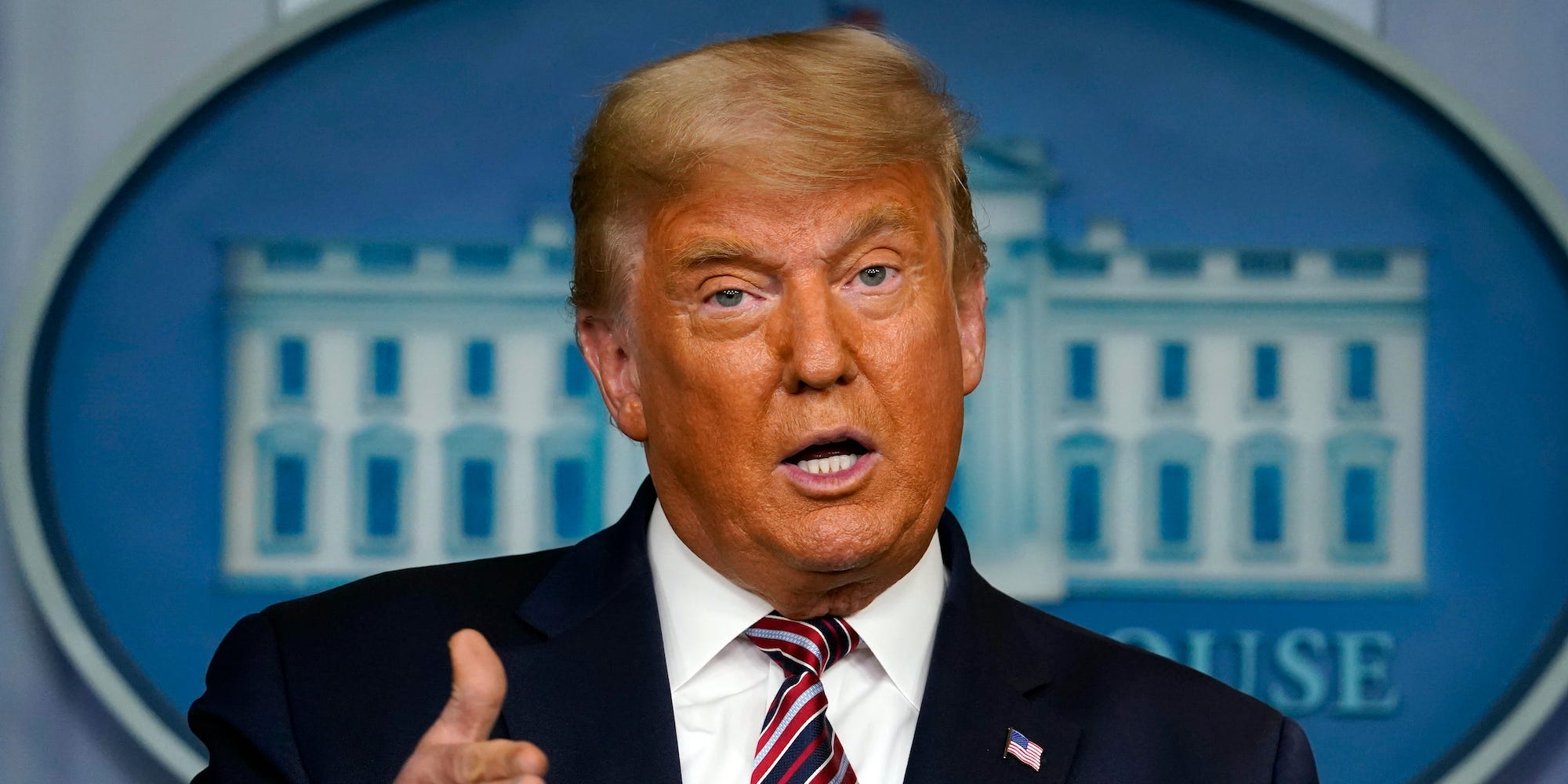 Donald Trump Claims He Enjoys His Life Off Twitter