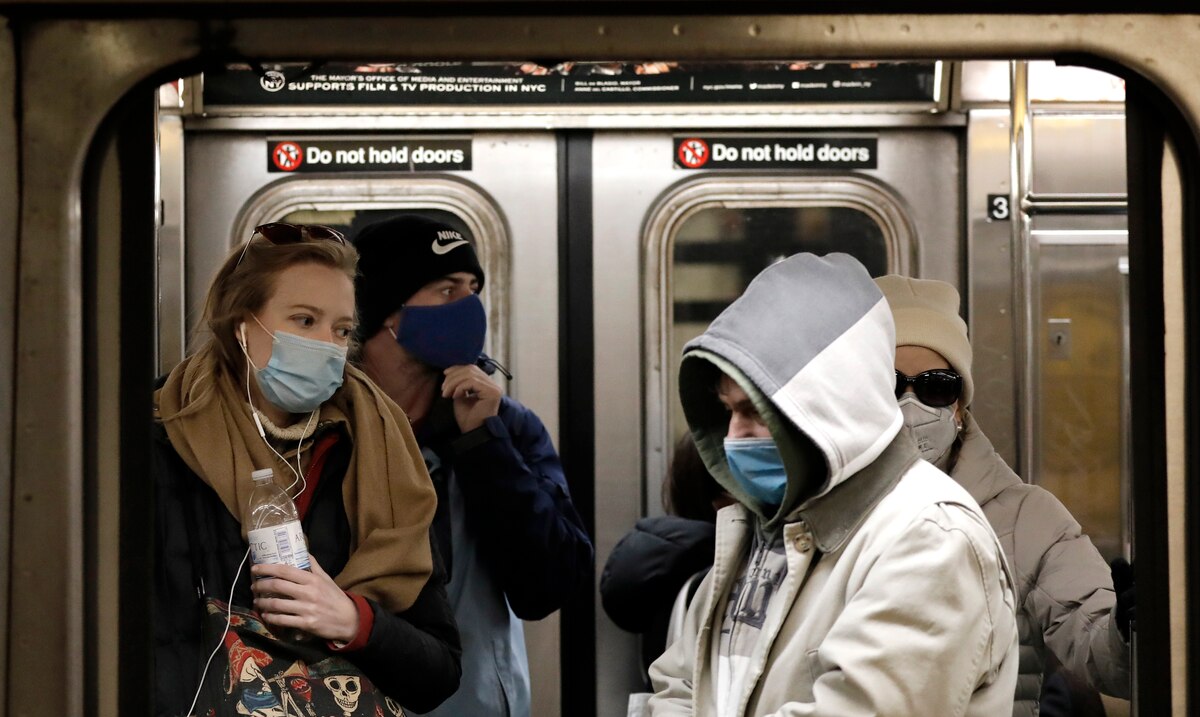 New York – The Metropolitan Transportation Authority (MTA) of New York, in charge of the subway network with the largest number of stations in the world, has decided to use the voice of famous people to remind its users of the safety regulations to avoid coronavirus infections, which can already be heard from through your public address system.

Hi, I’m Jerry Seinfeld. Please do your best to maintain social distancing on trains and in stations. Staying six feet away is not only a great way to keep our city safe … Think how much you will save in Cologne, “reads the message recorded by the comedian responsible for the popular series” Seinfeld. “

Along with him, 25 other actors, musicians and athletes participate in a campaign on the New York subway and city buses in which they remind New Yorkers of the importance of wearing a mask or insist that they also cover their noses with it.

According to the MTA, which began broadcasting the messages on Friday, the voices of celebrities will be heard in about 400 subway stations and about 4,500 buses for at least a month.

Starting February 12th, you will be hearing over 20 new voices representing the @mta on subway platforms and buses all over NYC.

Thank you so much to everyone who volunteered their time to this. It has been my most ambitious project yet.

The messages “are intended to inject a dose of New York cocky and be a boost for morale, as well as a more than necessary dose of humor” for passengers who are returning to public transport with New York’s recovery from the pandemic, the agency said in a statement.

“This has been a difficult year for the New York Transportation Agency, but we are beginning to look beyond the pandemic, and we hope that this group of messages will remind our customers what it is that makes New York so special,” he said. Acting President of the New York City Transportation Authority (NYCT), Sarah Feinberg.