New York – New York authorities announced on Tuesday a second confirmed case of coronavirus in the state, a resident of Westchester County, just outside the Big Apple, who had no contact with any known outbreak of the epidemic, at the Once two schools closed as a precaution.

The man, a 50-year-old lawyer who had previous respiratory problems, is admitted to a hospital in Manhattan, the district where he usually works, state governor Andrew Cuomo explained at a press conference.

This is the first known episode of contagion in New York, as the first case registered in the state, released this weekend, was a woman who had been in Iran, one of the main focuses of the disease outside China .

According to the authorities, the sick man had traveled to Miami, but it is considered that he did so before he could transmit the virus if he had already been infected by then.

Cuomo explained that he is testing his relatives and trying to locate all the people with whom the man had recent contact.

Among other measures, on Tuesday the school attended by a son of the patient, a Jewish center in the district of the Bronx, was closed, while another second school in Westchester County decided to suspend classes as a precaution.

In addition, New York authorities are watching two families in the Buffalo area (in the west of the state) who recently traveled to Italy, one of the countries most affected by the coronavirus, and remain isolated in their homes.

Cuomo said that it is “inevitable” that new cases continue to be confirmed, but stressed that the Government is taking the necessary measures to prepare and try to minimize contagion.

To that end, state legislators urgently approved a $ 40 million package to allow the Department of Health to hire more staff and acquire equipment needed to detect and combat the disease.

The governor, accompanied by the leaders of the two chambers, signed the decision on Tuesday and highlighted how quickly the public authorities are reacting in New York unlike what is happening in Washington with the federal government.

Democrat Cuomo had already announced on Monday a new directive that will force medical insurers to bear the costs of coronavirus tests and not charge patients for them and on Tuesday he announced that he will amend his latest proposal on medical leave so that People who have to be in quarantine for COVID-19 continue to receive their salary and have their position protected.

In the United States there have already been six deaths and more than a hundred infections from the coronavirus, according to the Centers for Disease Control and Prevention (CDC). 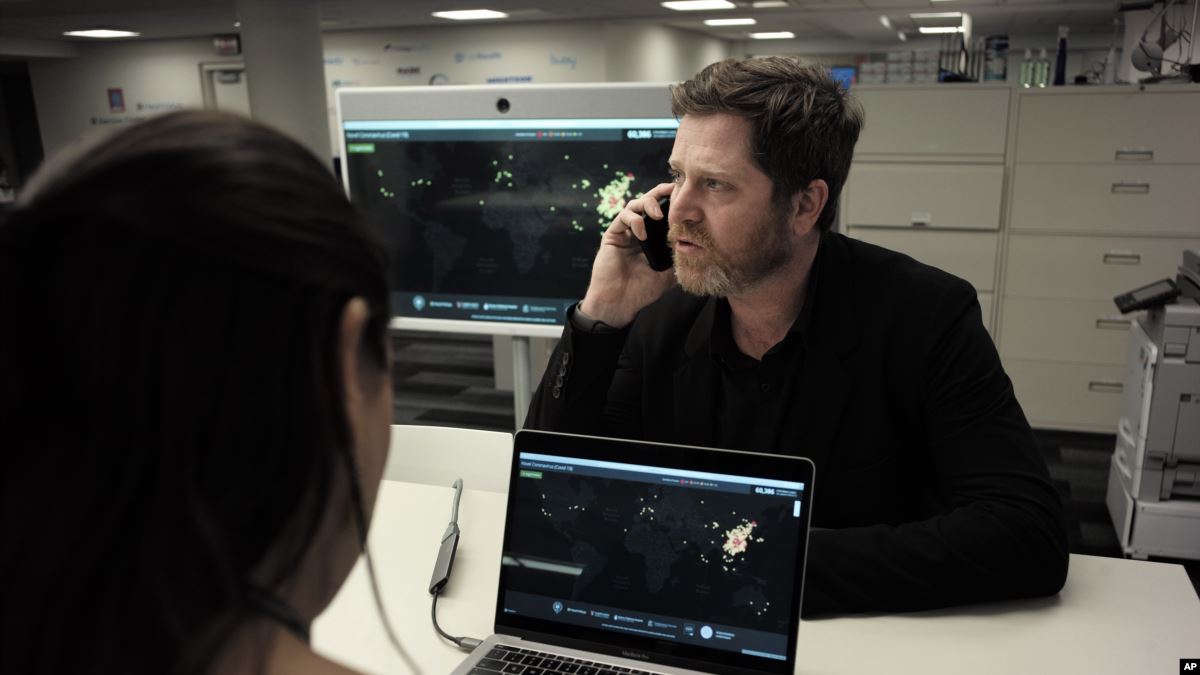 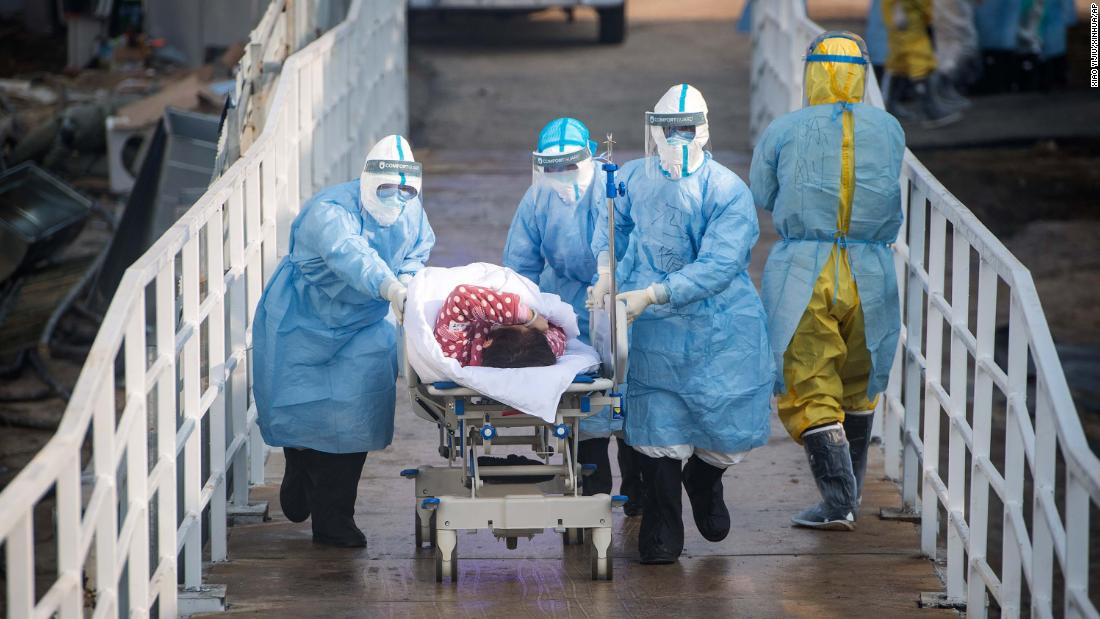 The Coronavirus Is Officially Called Covid-19 And Adds More Than 1,100 Dead: Minute By Minute