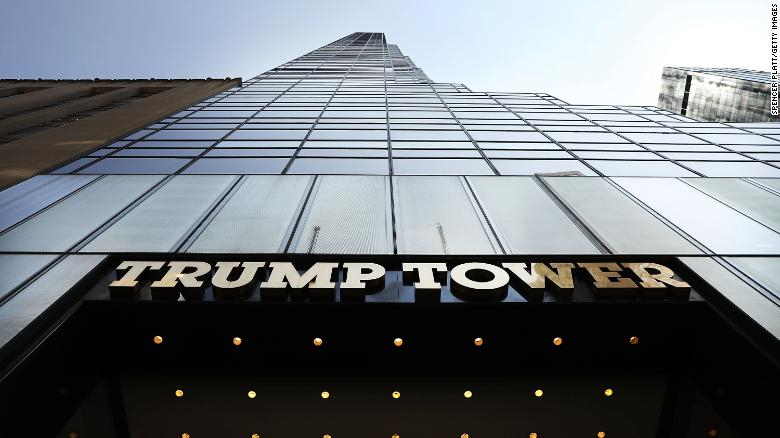 The attorney general’s office investigation, which has been ongoing since 2019, will also continue as an ongoing civil investigation, but the office recently informed Trump Organization officials about the criminal component.

An attorney for the Trump Organization declined to comment when contacted by CNN.

What is the objective of the investigation?

James’ office is working with Manhattan District Attorney Cy Vance’s Office, whose extensive investigation into the Trump Organization looks at whether the company misled lenders and insurance companies about property values ​​and paid taxes.

Vance’s office is examining millions of pages of documents that include Trump’s tax returns.

Over the past two years, James’s office examined issues including whether he misinflated assets in financial statements to guarantee loans for financial and tax benefits, as well as how Trump Organization employees were compensated. 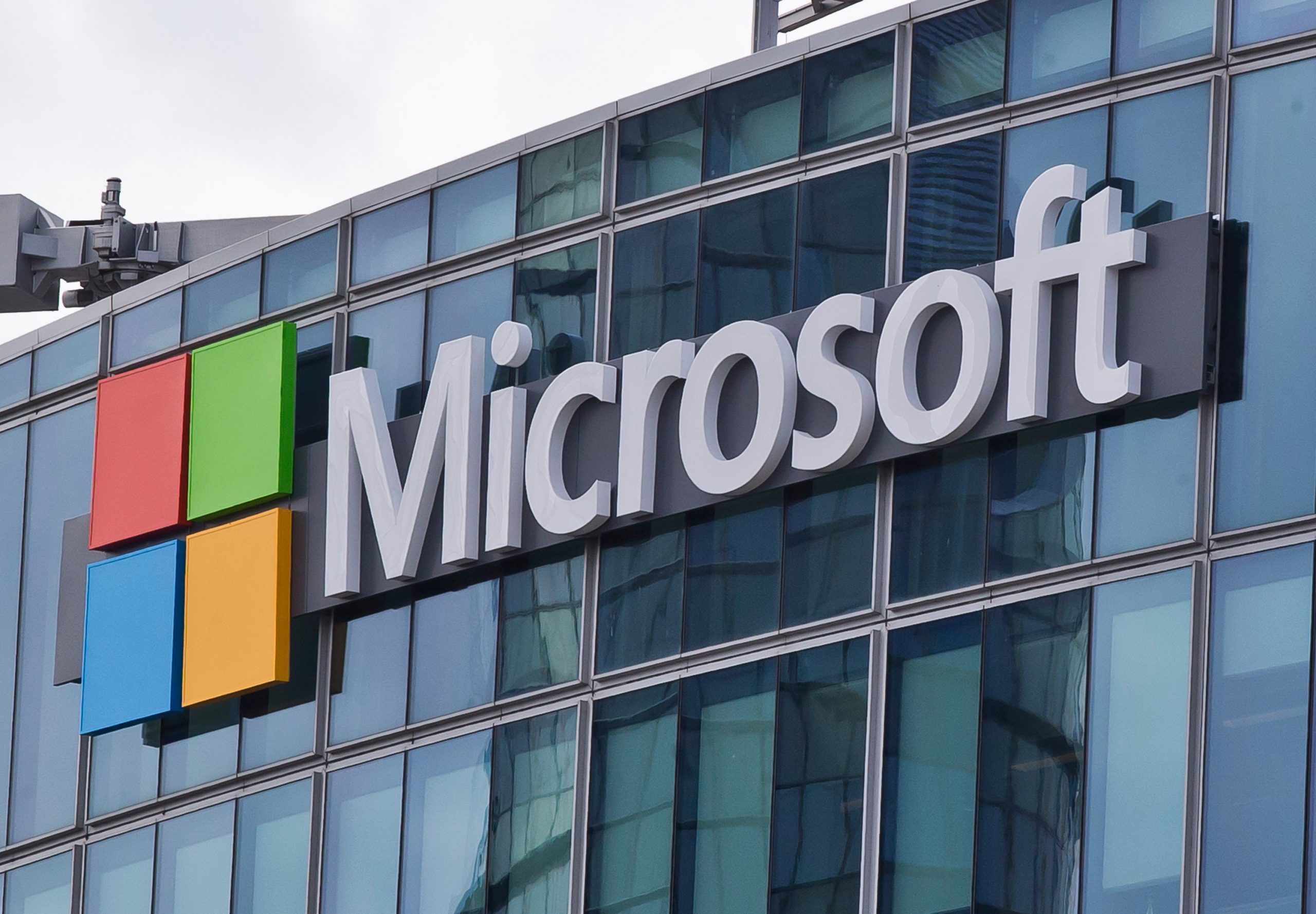 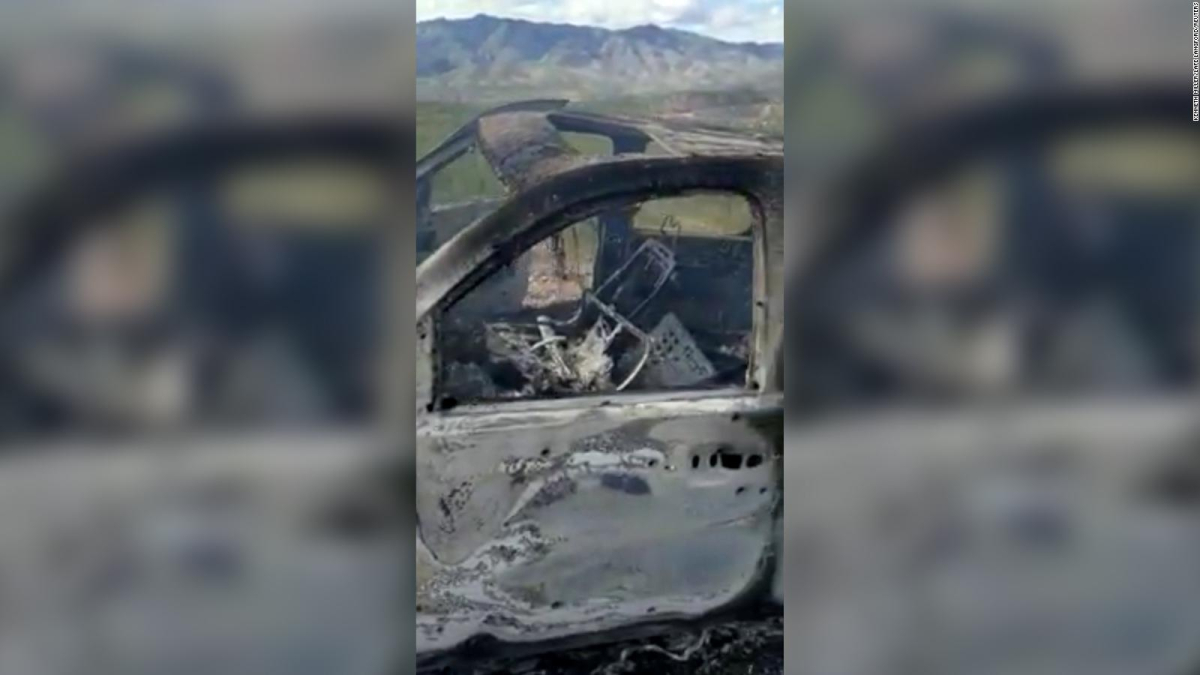