New York – The number of people who tested positive for the coronavirus in the state of New York has risen to 33 and there are already 4,000 citizens in quarantine, Governor Andrew Cuomo reported Friday at a press conference.

Cuomo explained that 9 new cases have been detected, all of them linked to an outbreak in Westchester County, north of New York City.

Of the total number of patients, five are hospitalized and their condition is improving, he said.

The governor of New York, who once again called for calm and described Covid-19 as a “steroid flu,” said the number of people in forced quarantine was 44, of which 33 in Westchester, 9 in New York City, 1 in Erie County and another person in Nassau County.

Of the 4,000 people who are in voluntary isolation, about 2,700 are from Westchester County and another 1,000 from New York City.

Cuomo explained that the people who were undergoing tests to detect the coronavirus were those who had been in “close contact” (1.8 meters) with someone who had already tested positive, someone who had traveled to countries at risk of levels 2 and 3 (South Korea, China, Italy, Iran and Japan) and will experience symptoms, and citizens who are in quarantine and have symptoms.

Finally, he indicated that those people who, without having any link with a focus of infection, are “seriously ill” and have tested negative for other viruses are also analyzed.

“We are mostly analyzing people who are more likely (to have Covid-19) because they are in the chain of contact with a person who has already tested positive,” he added.

Regarding the preventive and mandatory quarantine, he explained that the first one includes people who have been in countries with levels 2 and 3 according to US health authorities; They have been close, but not directly exposed to a person who has tested positive, and they have no symptoms and those people that medical authorities believe may need to be isolated.

Compulsory isolation is reserved for people who have tested positive, those who have been in direct contact (1.8 meters) with someone suffering from the disease, those who have returned from a country with levels 2 and 3 and have symptoms and in case of That the authorities think it appropriate. 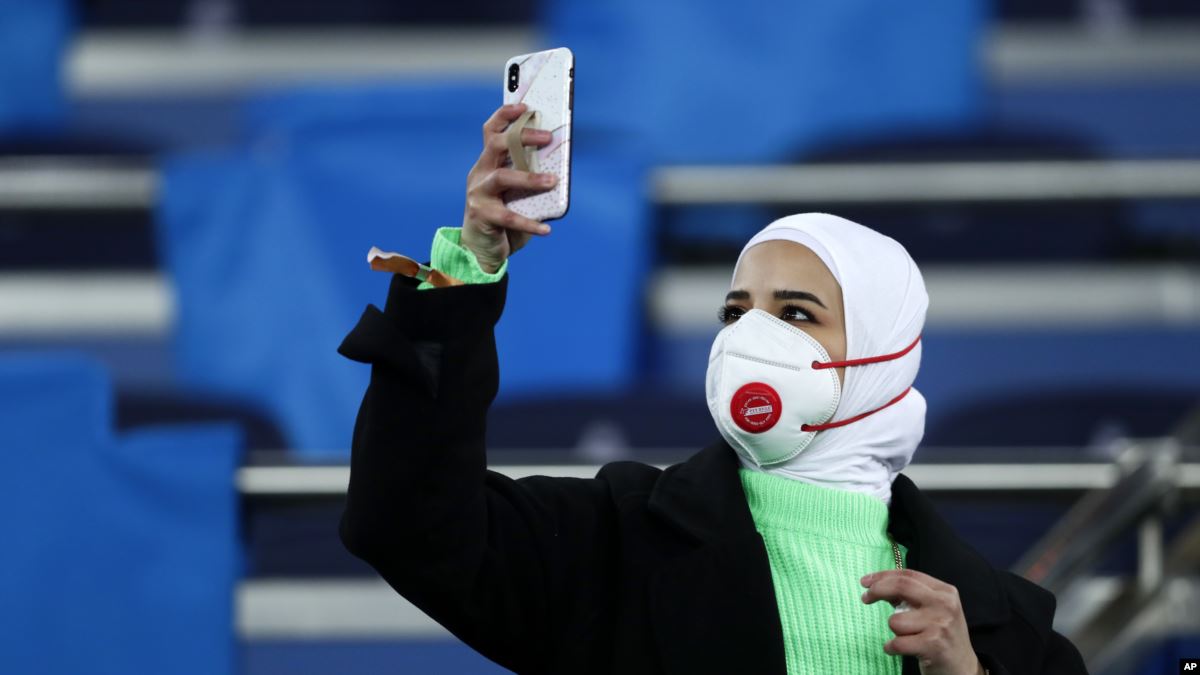