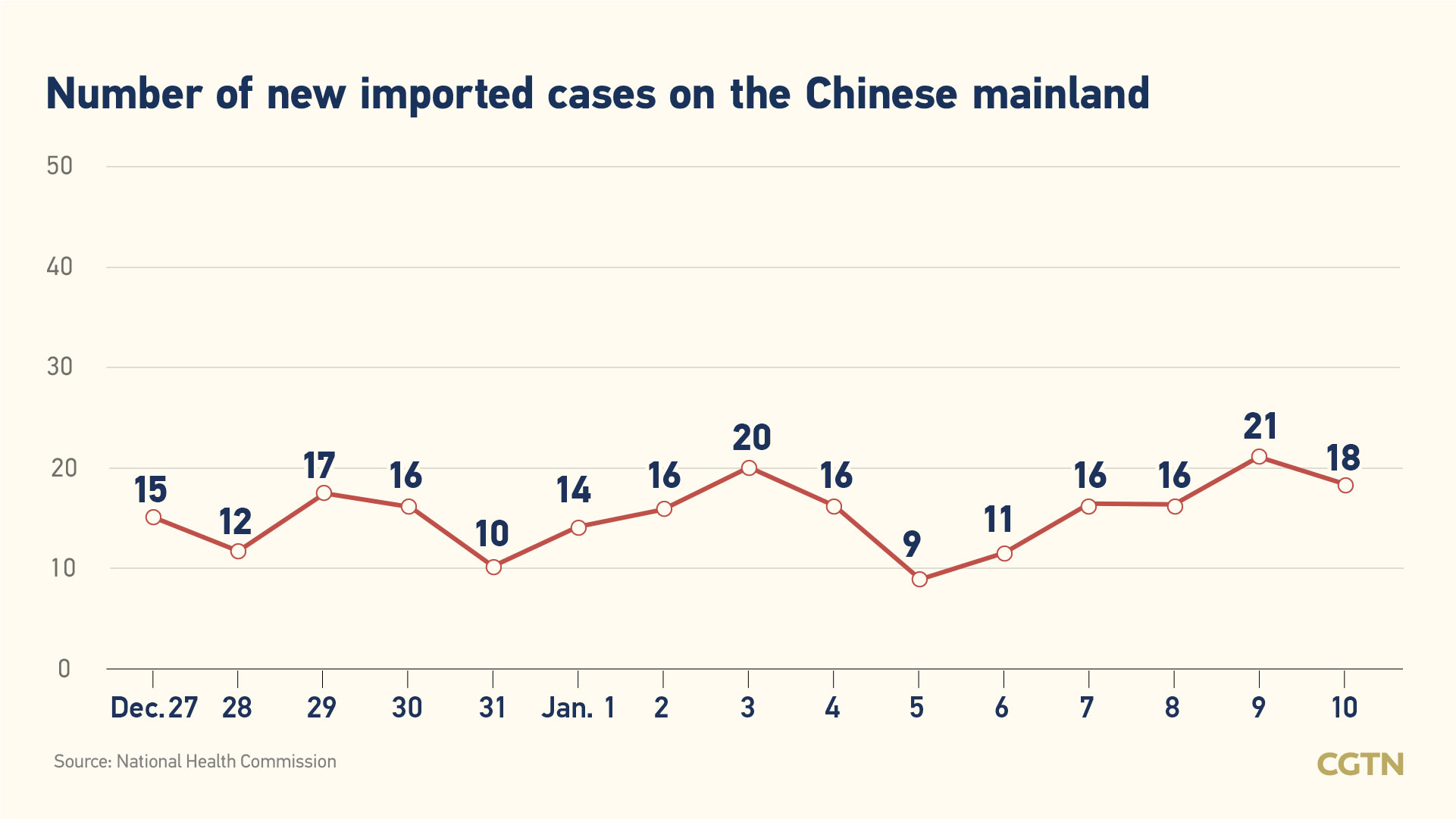 New York – The state of New York, which was the most impacted in the United States by the COVID-19 pandemic at the beginning of the crisis in 2020, has registered a record demand for appointments to be vaccinated against the disease coinciding with the expansion of the eligibility to anyone with a medical condition, authorities said Tuesday.

This Sunday, the first day the new criteria were applied, more than 250,000 people completed an application for vaccination points across the state, the most in a single day since the campaign began in early January, that the general waiting list to make an appointment is in mid-April, according to a statement from the state government.

The new vaccination criteria for any person over 16 years of age who can prove a comorbidity, such as hypertension or obesity, is added to the categories of people over 65 years of age and first-line and healthcare workers that had already been implemented.

New York now offers the antidote to some 10 million residents, although “the distribution network and eligible population exceed the supply coming from the federal government,” the note states.

“Due to the limited supply and the addition of approximately 3 million New Yorkers to the eligible pool, New Yorkers are encouraged and will continue to be encouraged to be patient when trying to book an appointment,” the Administration of Democratic Gov. Andrew Cuomo requested.

Cuomo has promised that the supply will increase and the federal government will increase it by 20% in the next three weeks. This week the state will receive about 317,000 doses, slightly less than the previous one, but well above the 250,000 in mid-January.

This Tuesday, New York City, the most populous in the state, released for the first time data on vaccinations by zip code and reflected a great racial inequality, for which the majority white population neighborhoods have a complete vaccination rate that reaches to 20% while the neighborhoods with more neighbors of color are in 2%.