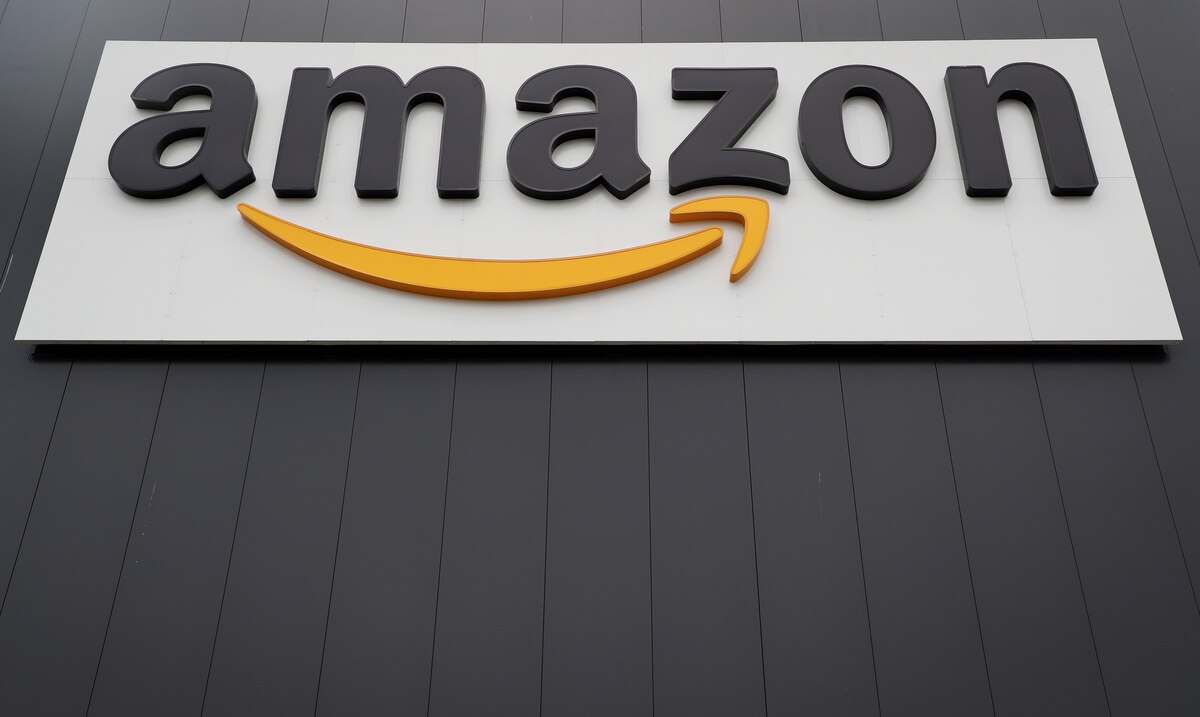 The state of New York filed a lawsuit against Amazon, alleging that the company failed to provide workers with a safe environment in two warehouses in that entity, while COVID-19 infections increased throughout the United States.

State Attorney Letitia James’ complaint came just days after Amazon filed a pre-trial lawsuit to block the lawsuit over its coronavirus security protocols and the firing of one of its employees who opposed the working conditions.

In the lawsuit filed Tuesday night, New York claims that Amazon showed “blatant disregard for health and safety requirements” and that it unlawfully retaliated against employees who sounded the alarm.

In March, when New York City was the epicenter of the pandemic in the United States, James launched an investigation into Amazon following complaints about the lack of precautions taken to protect employees at the New York facility amid the pandemic. . The investigation focused on two facilities, one on Staten Island and one in Queens, where more than 5,000 people work.

The investigation found evidence that Amazon violated state law on cleaning and sanitizing protocols, contact tracing, and allowing workers to take precautions to protect themselves from the risk of infection.

The Seattle company has defended its safety practices during the pandemic and has said it has hired experts to guide it.

“We do not believe that the attorney general’s lawsuit presents an accurate picture of Amazon’s industry-leading response to the pandemic,” Amazon spokeswoman Kelly Nantel said in a statement.

The prosecution’s investigation has grown to determine whether Amazon illegally fired or admonished employees who publicly complained about COVID-19 security measures. The case centers on two employees, one who was fired and the other who received a written warning. Amazon has said the employee was fired for violating social distancing guidelines.