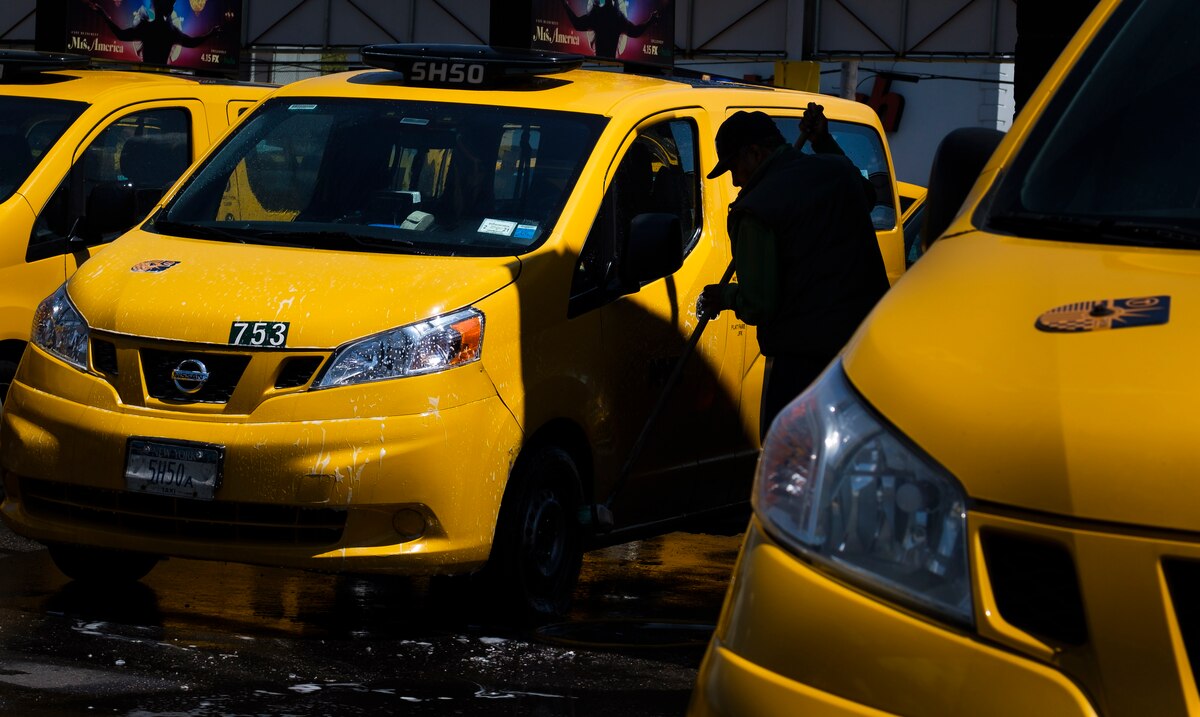 New York – Dozens of taxi drivers cut off traffic on the Brooklyn Bridge on Wednesday in a protest action to demand financial aid from legislators, as the sector has been heavily affected by the pandemic.

The taxi industry, which has already suffered from the impact of competition from rental vehicles with a driver (VTC), has registered an 80% decrease in its clientele since last March, when New York City was almost paralyzed. completely to try to reduce the spread of the virus.

In their protest, several stopped taxis occupied the three lanes of the bridge heading towards Brooklyn around noon, causing a major traffic jam.

Before the eyes of the rest of the drivers, who got out of the vehicles to find out the cause of the sudden stop, the taxi drivers displayed a red sign with the letters SOS, and others that read “Give your people food. Let us live ”.

Organized by the New York Taxi Workers Union, which represents some 21,000 professionals, the rally demanded that Congress be forgiven for their accumulated license debt.

“We have blocked the Brooklyn Bridge because only direct actions are going to get what we need: to forgive us the license debt now,” the organization explained on the social network Twitter.

After closing the Brooklyn Bridge, taxi drivers protested in front of the offices of New York Senator Chuck Schumer, who later assured that he would support the initiative to forgive the debt of New York taxi drivers.