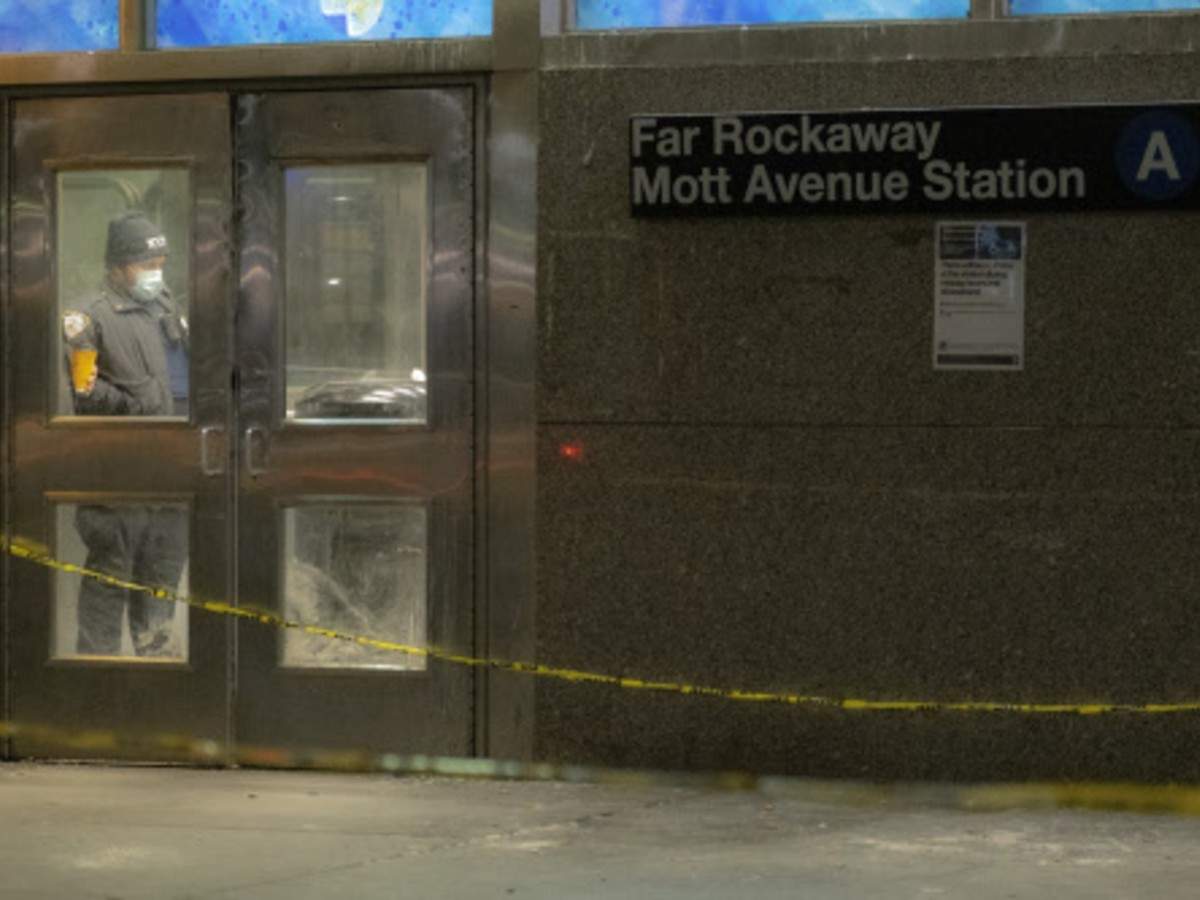 An unidentified man could be responsible for four separate stabbings in the space of a few hours on the New York City subway, which left two dead, authorities said.

The attacks occurred between Friday morning and Saturday morning, according to the New York Police Department at a press conference.

All four victims were homeless, according to authorities.

The police were looking for a man suspected of all the assaults, and were reviewing the images from the security cameras. The four stabbings occurred on line A of the subway.

One of the victims was found dead on a train in Queens around midnight Friday, with multiple stab wounds to the neck and torso. Two hours later, a 44-year-old woman was found stabbed to death in the subway in northern Manhattan.

The two non-fatal attacks, which affected a 67-year-old man and a 43-year-old man, were also in the north of the island.

City police said they would deploy an additional 500 officers to the city-wide subway network as a precaution.

“To the victims, to the families of the victims: we are 100% committed to achieving justice … to give the families a resolution to this terrible incident,” said Police Commissioner Dermot Shea in a Press conference.