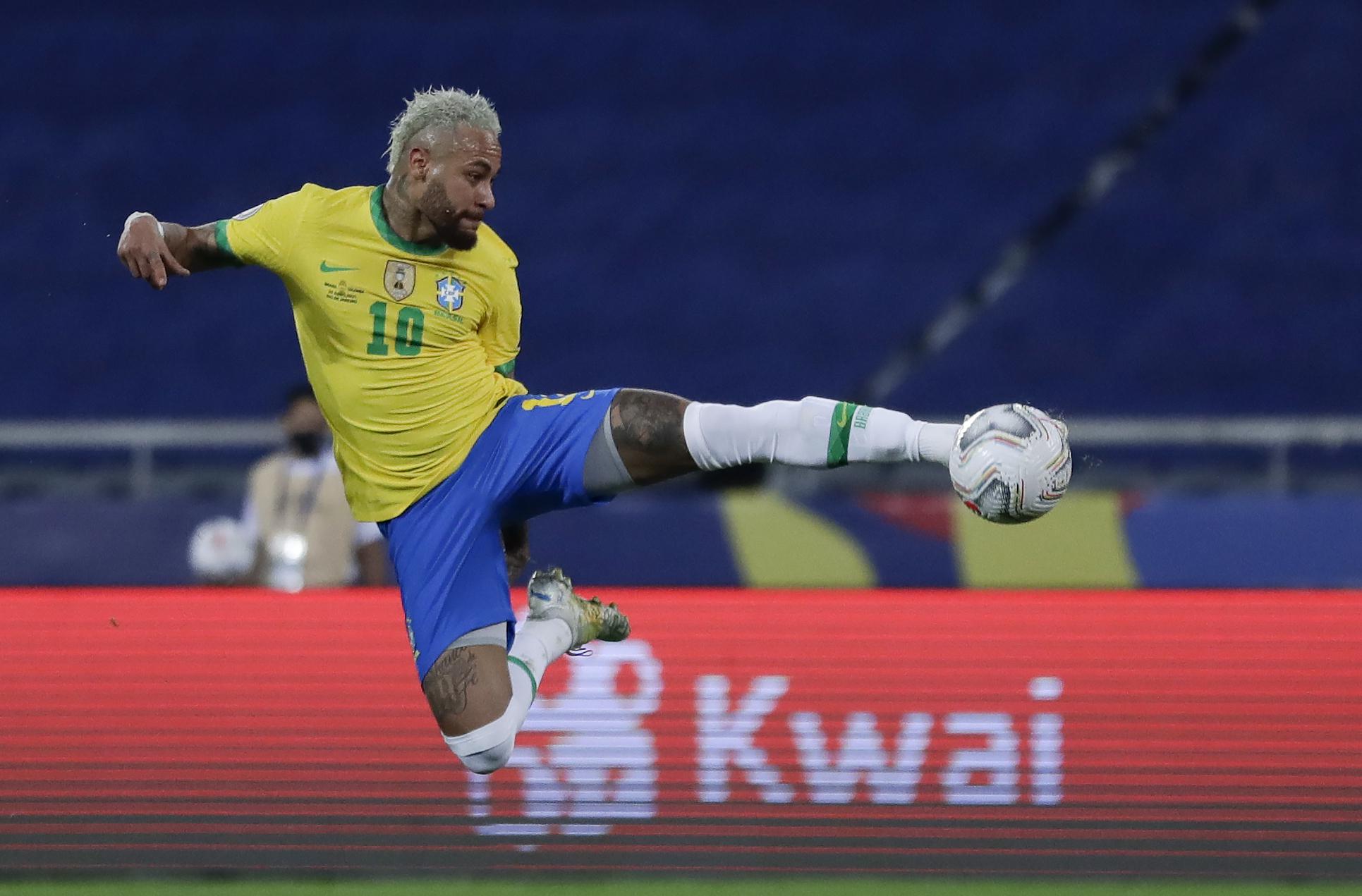 RIO DE JANEIRO (AP) – Brazil, the host and current monarch, will have back the star they did without in the last game. Chile will also recover a figure, after a longer absence.

Neymar will return with Canarinha and Alexis Sánchez recovered from a calf muscle injury that prevented him from participating in the group stage of the Copa América.

Both teams will meet this Friday, in a quarter-final match on the stadium of Estádio Nilton Santos in Rio de Janeiro.

Brazil gave rest to some undisputed starters on Sunday, during the game that drew 1-1 against Ecuador. Among them were Neymar, defender Thiago Silva and striker Gabriel Jesús. Others, like Casemiro, entered as substitutes in that match.

After reaping three victories in four group stage matches, Brazil is the clear favorite to take the crown. Chile’s only victory in the first round came against Bolivia.

And so far, La Roja have not worn the form that led them to win two titles in a row in the tournament, in 2015 and 16.

One of the memorable encounters between Brazil and Chile dates back to the knockout stages of the 2014 World Cup. Regular time ended in a 1-1 draw after goals from David Luiz and Sánchez.

Chile came close to taking the win in overtime, with Mauricio Pinilla’s shot hitting the crossbar in the last minute.

However, Brazil won 3-2 on penalties —Pinilla also missed from 11 steps.

One of the images that lasted from that duel was that of Thiago Silva, who could play at the start on Friday and who shed tears due to the tension in the penalty shootout.

“I didn’t program myself to get emotional. It was just something that happened, ”Silva said Wednesday during a news conference. “I was labeled negatively at that time against Chile. That saddened me for a while, but it was also a learning experience, as I was able to prepare myself for other objectives, for defensive duels ”.

Sánchez’s absence would have affected the team’s production. La Roja managed only three goals, including two from Eduardo Vargas and one from Ben Brereton.

Uruguayan coach Martín Lasarte will decide after practice this Thursday if the 32-year-old Sánchez will play against Brazil or will be on the bench.

“The fact of playing a tournament where we have to face the local is always a difficulty. Brazil has shown signs of being, in addition to that, possibly the most fit team, and that logically creates a difficulty, but it is also an opportunity ”, Lasarte evaluated. “We are going to work to try to minimize its virtues.”