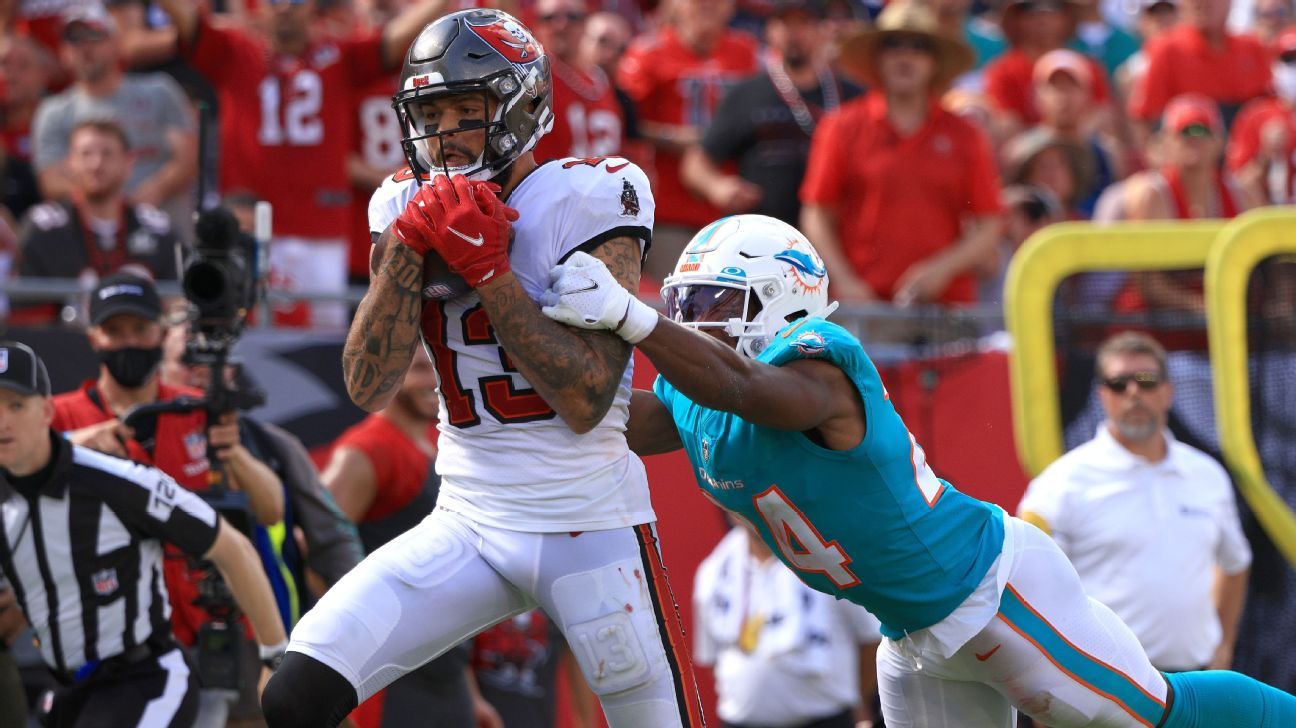 The Walt Disney Company and the NFL finalized an agreement for the next five years, beginning this same campaign in 2021 and ending in 2025, to host the wild card round game on Monday night, Jimmy Pitaro, president of the ESPN and Sports Content, at the CAA World Congress of Sports. The opening game of the NFL wild card round to be played on a Monday night will be played on January 17, 2022, (8:15 p.m. ET), marking the grand finale of the NFL Super Wildcard Weekend and the first NFL playoff game scheduled on weekdays in prime time.

Catch all the action from NFL Monday nights throughout the season on ESPN Deportes and ESPN.

Subscribe now to ESPN + to relive the best NFL games, original series and much more.

To launch the new initiative, ESPN’s production MegaCast will offer fans multiple ways to see the action. ABC and ESPN will air the traditional broadcast with commentary from Steve Levy, Brian Griese, Louis Riddick, Lisa Salters and John Parry. On ESPN2 and ESPN +, Monday Night Football with Peyton and Eli will be available, while ESPN Deportes will broadcast the games in Spanish. Additionally, MegaCast production offerings will be announced at a later date.

The 2021 season wild-card round game will be the eighth NFL playoff game for ESPN, which began broadcasting a wild-card game each year after the 2014 regular season. Beginning with the 2023 NFL season, ESPN will add an NFL divisional round game to its postseason schedule, while continuing to broadcast its all-time wild card game. In the regular season, Monday Night Football has aired on ESPN since 2006 and beginning this season, ESPN and ABC will air a doubleheader on Week 18 (January 8, 2022) to conclude their regular season coverage.