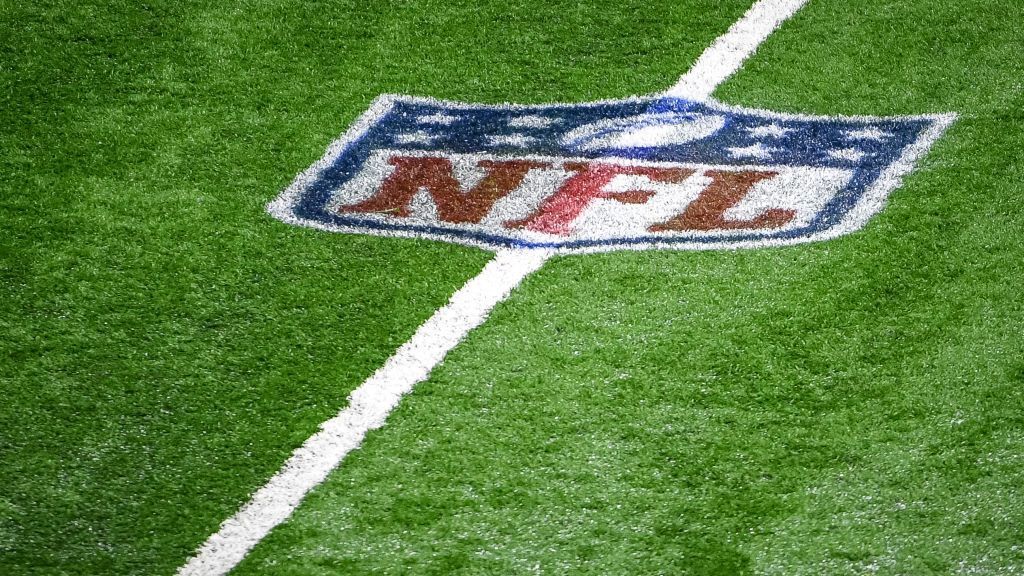 Under the collective bargaining agreement, the league has the right to decide whether or not the supplemental draft takes place each year.

The NFL will not hold a supplemental draft for the second year in a row, a source confirmed to ESPN.

The supplemental draft is available to players whose eligibility status changed after the January deadline to declare for the regular draft. In 2019, the year of the most recent supplemental draft, the Arizona Cardinals made the only pick when they took safety Jalen Thompson with a fifth-round pick.

It will be the third time the NFL has not had a supplemental draft in recent years. Getty Images

Other notable supplemental draft picks have been quarterback Terrelle Pryor (2011) and wide receiver Josh Gordon (2012), although there were also several years when no picks were exercised.

This is the third time the supplemental draft has not been held since it was conceived in 1977. Along with 2020 and 2021, there was no event for 2008 due to lack of prospects.