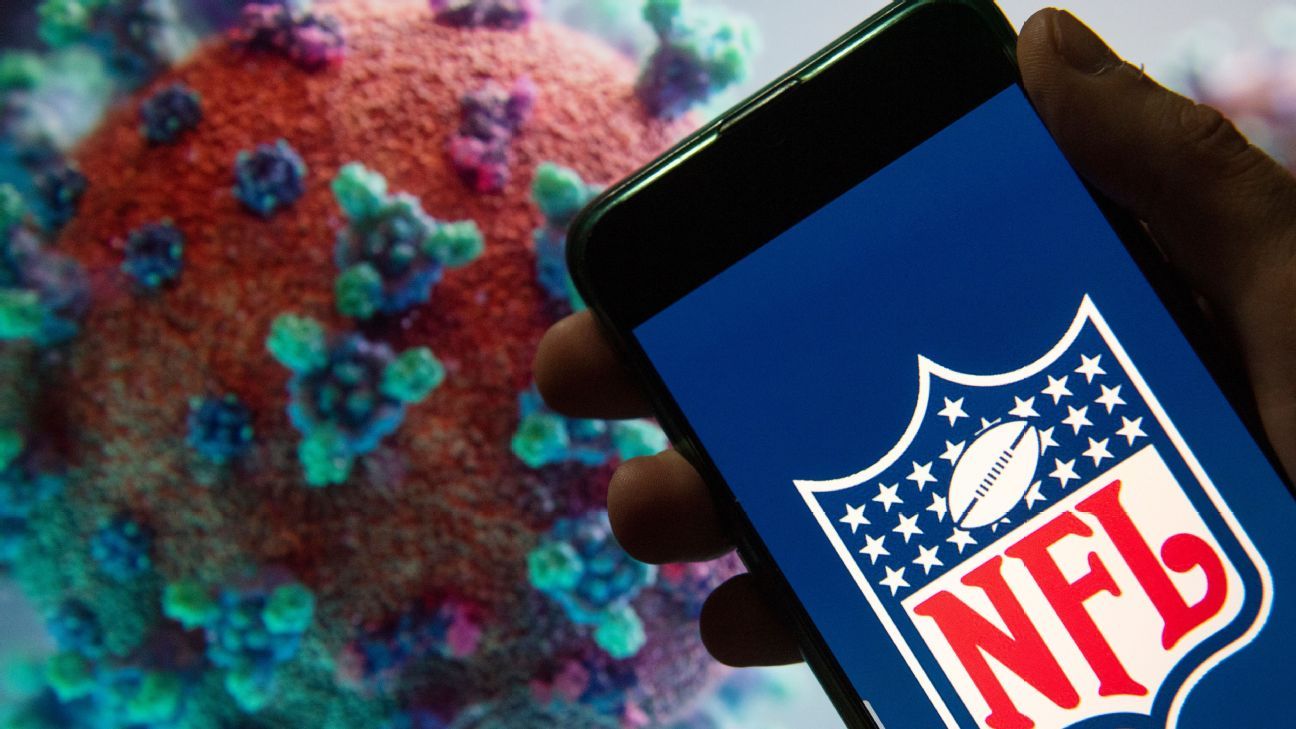 The game scheduled for Saturday between the Las Vegas Raiders and the Cleveland Browns has moved to Monday, sources told ESPN’s Adam Schefter.

The Walt Disney Company’s new general entertainment and sports streaming service for adults is launched with a preferential cost of its annual subscription; Combo + also arrives, the competitive permanent commercial offer that will make the subscripti on to Star + and Disney + available. Subscribe NOW.

As of Tuesday morning, the Browns have had a total of 24 players, 12 starters who have tested positive for COVID-19 this week or were still on last week’s COVID-19 reserve list.

The exponential increase in COVID cases in the NFL has led to the league “coming under pressure to move games,” a source told Schefter.

Another game that will be rescheduled is that of the Seattle Seahawks at the Los Angeles Rams, which will be on Tuesday night at 7:00 p.m. ET according to league informants. At the same time on the same day, Washington will be played at the Philadelphia Eagles. Three games until the closing of this note have been modified.

The Rams and WFT rosters have been devastated by the coronavirus this week, with 25 players from Los Angeles and 21 from Washington on the reserve / COVID-19 roster.