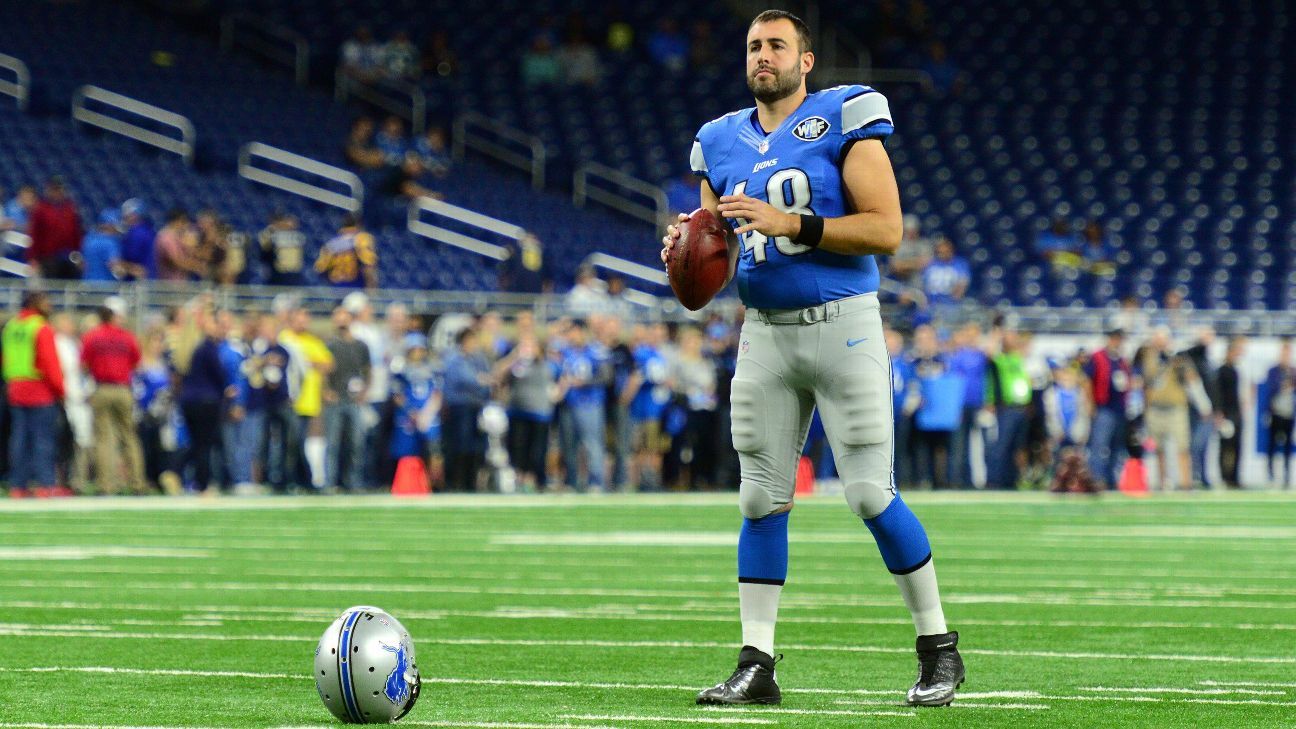 Don Muhlbach debuted with the Detroit Lions in 2004. Getty Images

The terms of the deal were not disclosed but, in recent campaigns, he has generally signed a minimum wage contract.

This year, when he returns, he will have competition, since Detroit signed the ‘long snapper’ James Fisher.

Muhlbach, who turns 39 in August, has played 244 career career games, all with Detroit. Also, he hasn’t missed a game since the 2009 season.

He is the only player left from the Matt Millen era.

Muhlbach went to the Pro Bowl twice (2012 and 2018). Likewise, he is tied for 56th in all time in duels played in NFL history along with Ray Donaldson, Chris Gardocki, Ricky Proehl, Terrell Suggs and Matt Turk. Of those players, Muhlbach is the only one to have been with only one team in his entire career.