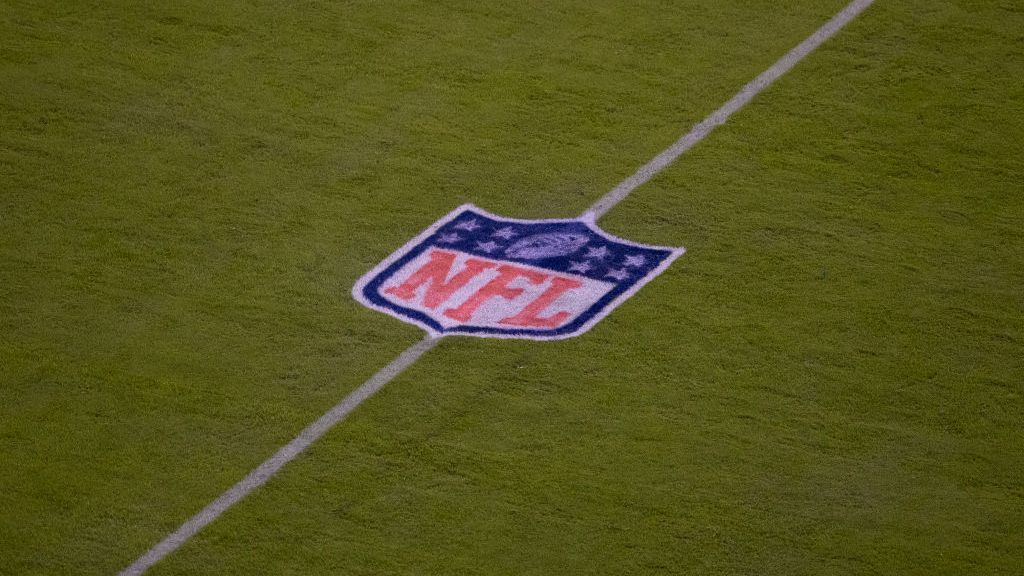 The league also reported how the NFL discovered the effectiveness of masks during a season in the midst of a coronavirus pandemic.

Fighting a season in the midst of a pandemic did not divert the NFL’s attention from other health issues, especially concussions, which the league said dropped 5 percent in 2020.

Jeff Miller, the NFL’s executive vice president for communications, public affairs and policy, said Wednesday that 2020 was the third year in a row that concussions were reduced, this time by 25 percent from previous years.

According to the NFL, concussions fell 5 percent in 2020. Getty Images

“This is progress, it is not success,” Miller said. “We will continue to implement the strategy to reduce concussions, focusing again on the rules, their implementation and changing what is necessary, on the issue of how players train.”

The NFL is one game away from completing the campaign amid the coronavirus pandemic. However, Miller cautioned that the season doesn’t end until the Super Bowl is played Sunday in Tampa, Florida.

League officials gave updates on efforts to get to that game, including how the NFL discovered the effectiveness of the masks.

“One of the benefits, if you want to say it like that, is that we had almost no cases of the flu this year,” acknowledged Dr. Allen Sills, chief of the NFL’s medical bureau. “And that’s not just true in the NFL, but in medicine in general.”

The mayor of Tampa has mandated the use of face masks in the city for all popular outdoor destinations on Super Bowl week, including Raymond James Stadium for Sunday’s game.

According to the NFL, the season contributed to confirm the effectiveness of face masks in controlling the pandemic. AP Photo

The NFL partnered with the US Center for Disease Control to publish a scientific article in which they will share their work during the pandemic, in the hope that the general public will learn from the findings.

Sills noted that people tend to focus on the daily tests the NFL conducted and on contact tracing. However, he emphasized that the constant use of the masks was the key.

“It’s not our belief,” Sills warned. “Our information shows that this was the key element to prevent transmission.”

The doctor said the league recorded 262 positives for COVID-19 among players and 463 from coaches and staff.

The most recent occurred on Monday, among the tests that were conducted on Sunday. A barber tested positive and had to stop work while cutting Chiefs center Daniel Kilgore’s hair, ESPN reported Wednesday.

They were both wearing a chinstrap and were sent home. ESPN reported that Kilgore tested negative and is expected to be available Saturday in time to travel to Tampa.