Mexico City, July 24. Intern doctors in Mexico live their social service in precarious conditions and with the risk of suffering attacks from both the population they serve and organized crime, so it is urgent to guarantee their safety and well-being, said Cynthia Flores, spokeswoman for the Mexican Association of Physicians in Training.

“What we want are things like security and well-being in our lives practically,” Flores said in an interview with Efe.

The also doctor recalled that, on July 15, intern Eric Andrade, 15 days after completing his social service, was murdered at the El Salto Comprehensive Hospital, in the municipality of Pueblo Nuevo, Durango, when he was treating two patients.

“He would have finished his social service, unfortunately it was not like that and the situation is that Dr. Eric is not the first to go through this question of insecurity and for giving this benefit or this health service in some community,” he lamented.

Every year in Mexico, thousands of medical interns perform compulsory social service for 12 months in rural and urban areas of the country.

The latest data from the Ministry of Health (SSa) indicated that, in 2021 alone, 34,000 interns offered their services in clinics, hospitals and national health institutes of the federal and state SSa, in addition to other public and private hospitals.

According to the Mexican Association of Physicians in Training, of that total, around 6,000 medical interns carry out their social service in remote communities in the interior of the country.

Flores assured that most of them receive threats or are kidnapped by organized crime.

“They receive threats or warnings. These are situations in which they are very exposed. There are complaints of harassment, rape and kidnapping and they don’t want to say them because they prefer to remain silent out of fear”, he assured.

For this reason, he specified, the exact number of how many medical interns are attacked during their social service is unknown.

However, in the last survey that the Association carried out last year, it was possible to document that 40% of medical interns suffered some type of insult or verbal aggression.

“We have data that in cases of violence and harassment, 40.1% reported insecurity throughout their training. While 40% suffered an injury at the university or in a hospital, “said Flores.

And he estimates that at least one medical intern was killed annually in the past five years. To update these data, the Association has launched a new survey that is available to medical students on the organization’s social networks.

Flores explained that in this context they have made a series of requests to the Ministry of Health in order to guarantee the well-being of the interns during this stage of their professional lives.

“We want security, this through medical schools and faculties, which do not accept that doctors go to areas with high rates of violence. That they really ensure that health centers have the conditions, because many times they do not have them to provide health services, “he said.

He regretted that many times for the dream of wanting to be a doctor or wanting to practice medicine, many students “are paying with their own lives.”

Last Tuesday, the secretary of health, Jorge Alcocer, lamented the murder of Dr. Erick Andrade, but affirmed that social service is an academic necessity that cannot be canceled.

“(Social service) is an academic need that in principle cannot be canceled, because it is at the time that the doctor is about to graduate and they take that time to prepare for their exam and receive preparatory courses for it,” he said.

And he assured that “it is not opportune, it is not advisable” that this training process be suspended because it is very important for young doctors who are about to graduate.

For Flores, the fact that the SSA does not want to disappear the social service in which thousands of medical students are put at risk every year responds to various factors, but mainly because “it is not convenient for them since primary care in rural communities and far away is given by students, where doctors with IDs do not want to go”.

Finally, he said that an in-depth analysis of how doctors are being trained in Mexico is required, because many times during social service there are no doctors who are accompanying the interns “there is no academic program and that affects the system of health and in patients. EFE 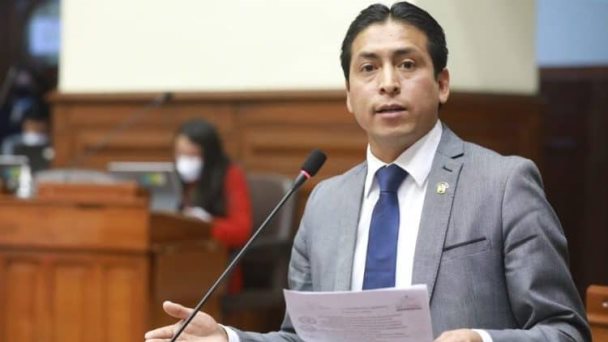 Prosecutor’s Office Of Peru Asks To Prevent Legislator From Leaving 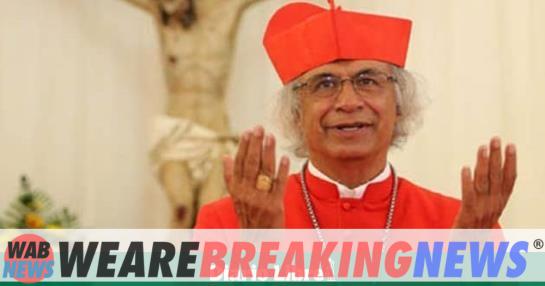 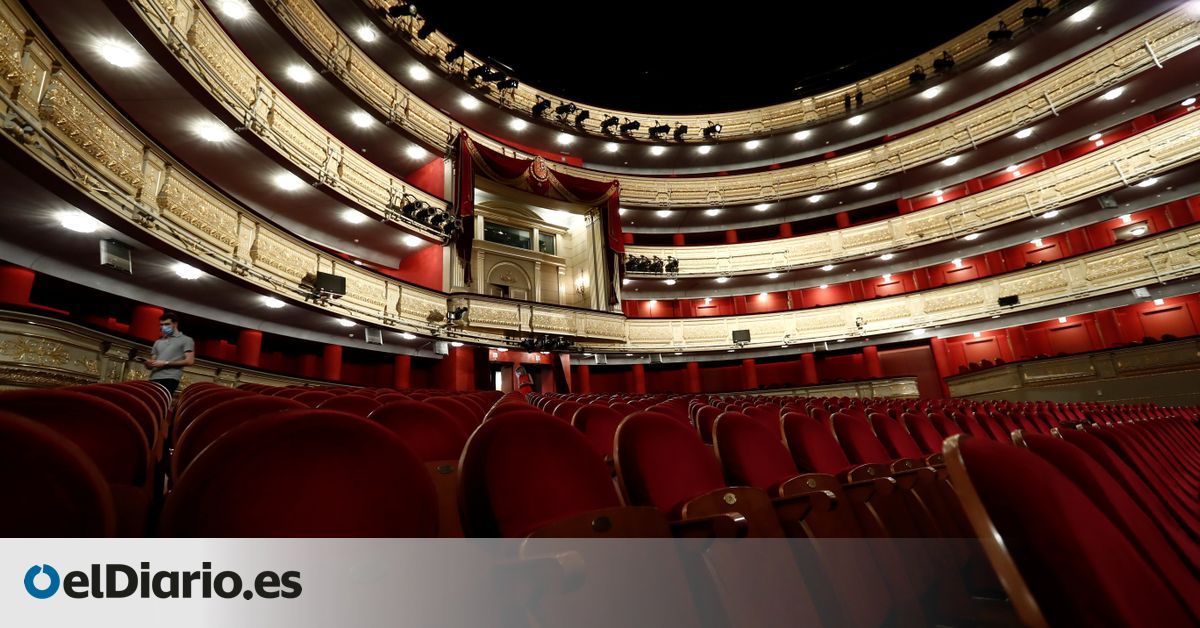