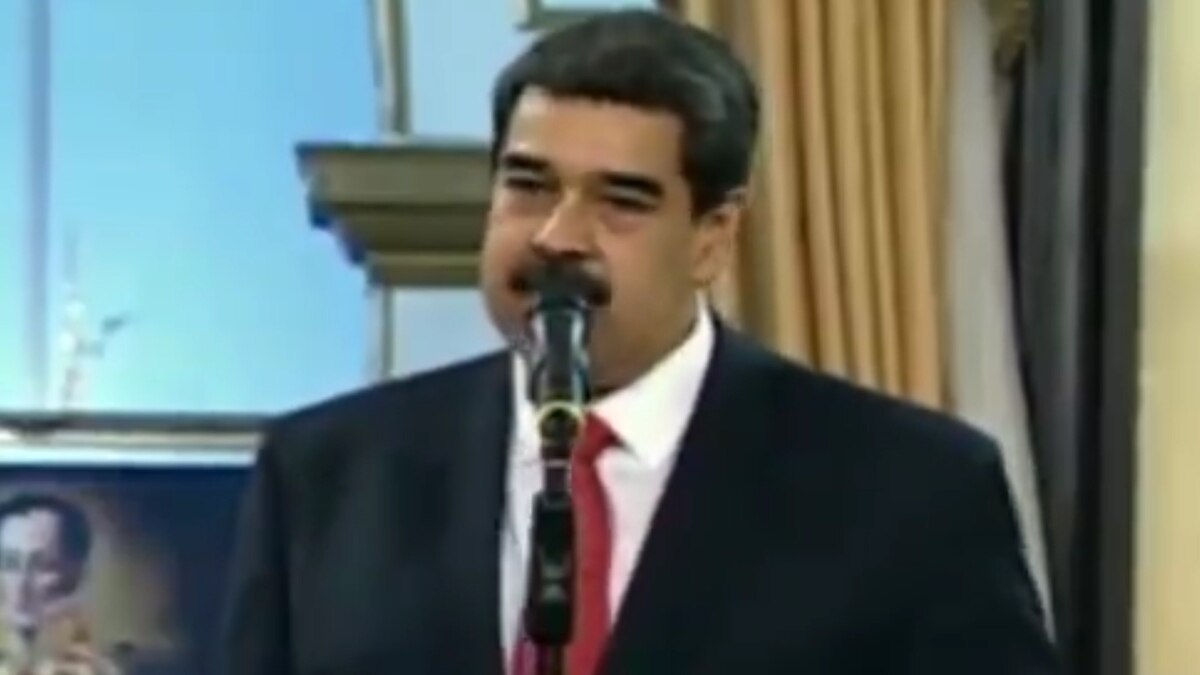 The dictator of Venezuela, Nicolás Maduro, admitted on Wednesday Cuban interference in Venezuela and called for strengthening military and intelligence cooperation with Cuba, during a farewell ceremony of the Cuban ambassador to the country, Rogelio Polanco, after 10 years of work diplomat.

"Let us continue military cooperation with Cuba and at the intelligence level to strengthen the integral defense capacity of Venezuela, of Cuba," the president said in a message about the brotherhood between Caracas and Havana.

Maduro defended this type of cooperation with the Miguel Díaz-Canel Administration by arguing that his country has the right to defend itself and that, he added, "love and Cuba unite Venezuela."

The president also urged to continue with the energy exchange, whereby Venezuela sends oil to the island, as well as with cooperation in the areas of health and education, which includes the hiring of thousands of Cuban professionals in the South American country.

Maduro, who decorated the Cuban ambassador, celebrated that "a group of doctors, educators and military officers" were present at the event.

Polanco, on the other hand, said he received the distinction "on behalf of the thousands of compatriots who fulfill their internationalist work in Venezuela," and said they have "few hours" left to return to the island.

"Cuba will never renounce or betray its principles or Venezuela," said the diplomat after denouncing the "genocidal blockade" that the United States has imposed on the Maduro Executive and his highest representatives.

The late leaders of Cuba and Venezuela, Fidel Castro and Hugo Chávez, respectively, established in the last decade strong political, economic and military ties that have been questioned by governments such as the United States.

Díaz-Canel is one of the few Latin American leaders who supports Maduro, who this year began to be designated as an illegitimate president for having re-elected in elections in which his main contenders were prohibited from participating.