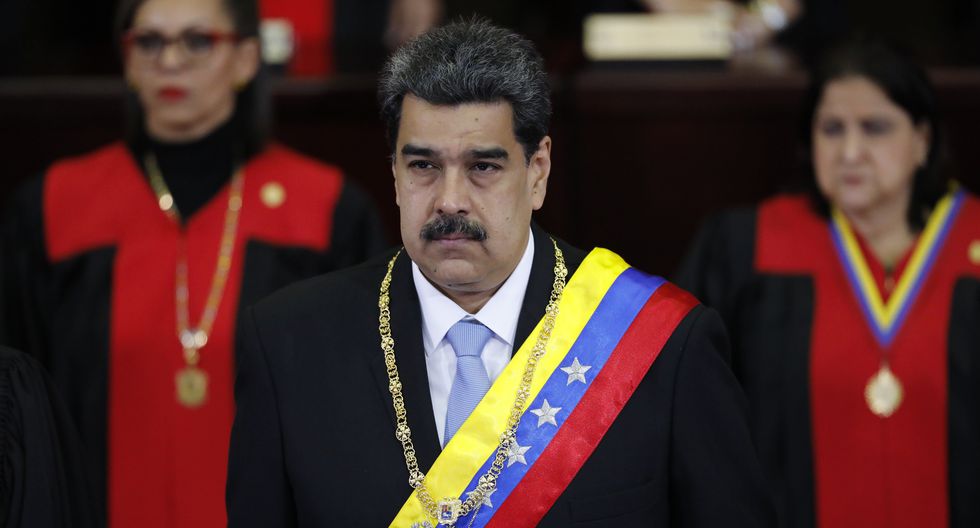 Caracas. [AP]. Nicolás Maduro said that US President Donald Trump is wrong if he thinks it will be easy to end his socialist government.

He then announced that from now on the military exercises will remain active.

“Let the world know. When Donald Trump two weeks ago said he was going to crush Venezuela and then said he will take care of Venezuelans … he is thinking about terrorism, violence, invasions, war. ”

As part of an international tour aimed at putting more pressure on Maduro, Juan Guaido met last week with Trump at the White House. From there, the president emphasized the commitment of the United States to end the “violent and corrupt dictatorship” of Maduro.

#Live 📹 | Next to the Superior General Staff of our dignified #FANB, we make Balance of the Exercise Bolivarian Shield 2020. #SomosPatriaInexpugnablehttps://t.co/DPkg8W4sTA

His comments came a day after the Armed Forces, with a strong presence of militias made up of armed civilians, conducted two days of military exercises in the main cities of the country and border towns.

Maduro said that last weekend it was confirmed that Venezuela’s weapons system is fully operational and announced that the military exercises “Operation Bolivarian Shield 2020” will continue. “From now on we will not notify the day of the military exercise or the region”, but hours before, the military chiefs of the different regions of the country will receive “the operating orders to activate all the military force, all the Militia force and all the police force in exercises that can begin in the early hours. ”

The military exercises of February 15 and 16 included the deployment of missiles, anti-aircraft batteries and radars on the streets in populated centers. According to the Minister of Defense, more than 2.3 million militants participated in the action.

According to official figures, Venezuela has about 200,000 career soldiers and more 3.77 million militiamen, who form retired military and armed civilians. The latter include from housewives to students who sympathize with the socialist government.