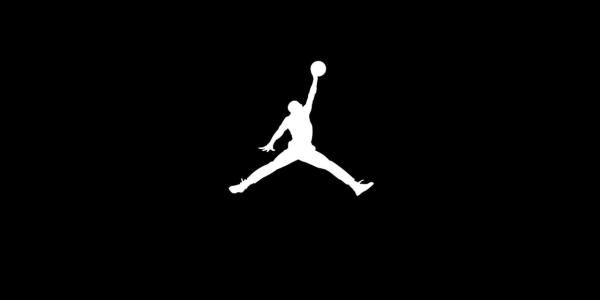 Yesterday we told you that a clue seemed to indicate that Nike and Microsoft were preparing a very special collaboration. Now we learned that they were truly cooking something memorable, since it is an Xbox One X special edition of Air Jordan. The best thing is that it can be yours. It is an Xbox One X that has a design in which red predominates and has several black details. This is because it is designed to look like the Air Jordan III Retro U, a new tennis model that will go on sale this weekend as part of the NBA All-Star, an event that will start in Chicago, United States. As you can imagine, the console will also present the Jumpman, the iconic Air Jordan logo that features the silhouette of Michael Jordan in one of its most emblematic poses. It should be mentioned that this console will not come alone. In fact, in the package that Microsoft showed a pair of controls for Xbox One will be included. These are controls that have a special design very similar to that of the console. That is, they are red with black details and have the Jumpan logo. You can see the console below: Do you want to have this console in your collection? We have good and bad news for you. The bad news is that it is not for sale and that only very few have been produced. The good news is that you can win it as part of a contest that Microsoft will be holding until February 27. To participate, all you have to do is live in a region with official Xbox LIVE support (yes, it is possible to participate from Mexico), give retweet to this post

and include the hashtag #Xboxsweepstakes. The winner will be notified by private message, so it is necessary that you follow the official Xbox account on Twitter to receive your prize. And you, would you like to win this special edition console? What do you think of this kind of Xbox contests? Tell us in the comments.Follow this link to see more news related to Xbox.