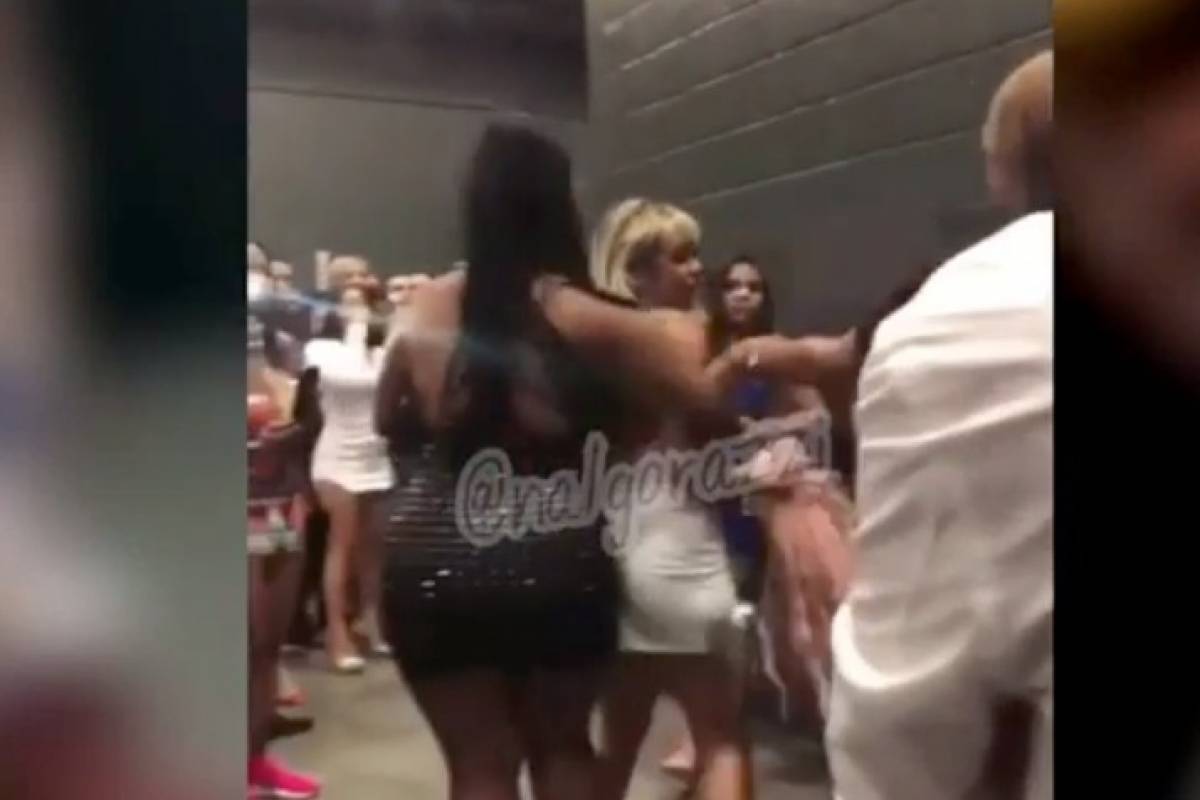 The ex-girlfriend of Reggaeton Nio García reacted to the incident where he allegedly snatched the wig from the current girlfriend of the urban artist, last Friday at the concert of "El Alfa" at the Colosseum in Puerto Rico.

In the program of Dando Candela by Telemundo, Stephanie's lawyer indicated that they are simple allegations, because of each one of the videos that we have observed in the networks that act is not seen on behalf of me represented, no type of my represented aggression towards her. If the mood is a bit hot, but that act of removing one wig from the other, that act is not seen. "

For his part, Stephanie said she felt attacked by her ex-partner. "I was calm until horita, until I heard his expressions. A person who left you is not going to be attacking your ex girlfriend because he has no interest. I feel attacked, I feel it was something provoked, it was something planned against me. He's looking for how to sound and what to do with his career. "

The woman also claimed in the interview that she kept the reggaeton at the time they were together.

The lawyer added that at the moment there is no complaint against his representative.

Yesterday, the announcer and TV presenter Fernán Vélez known as "Nalgorazzi" presented a video at the Circus of the Mega that shows the moment of the brawl between the females, where it is observed when Sheila (Nio's current girlfriend) Stephanie (ex of this) snatches her false hair.

It transpired that the security of the Colosseum had to intervene.

Sheila, an Argentine businesswoman and the interpreter of "Te boté" have been around for a year.