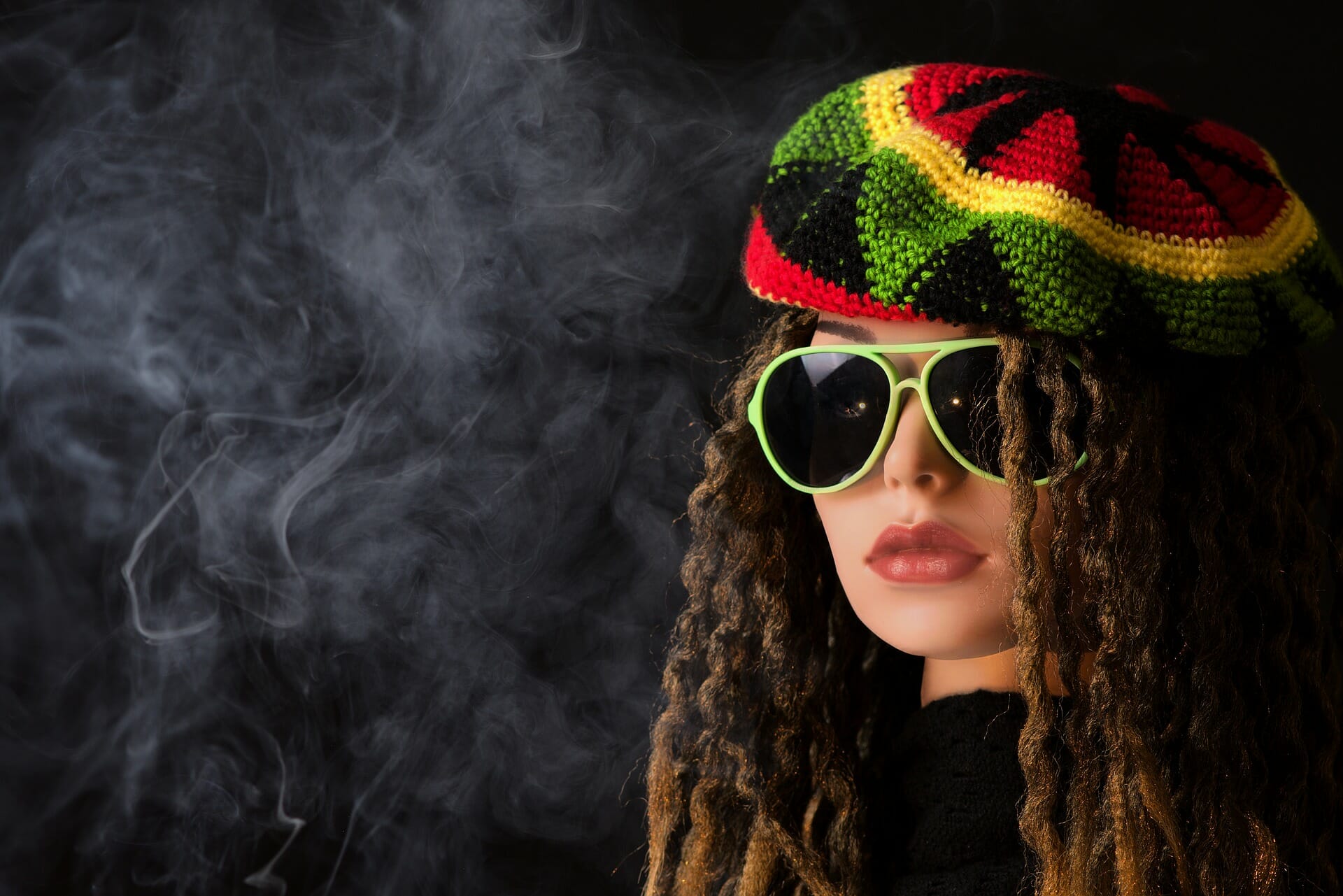 Today, awareness campaigns about the dangers of smoking are so frequent and complete that many young people have understood the risks to their health of starting to smoke. However, there are those who think that the danger is only in tobacco, so other similar substances, such as cannabis, can be consumed without fear. At best, they can think of their psychoactive effects; but, after all, who doesn't want a little euphoria to cheer up the night or plunge into a state of calm and evasion when everything seems to twist?

This is the conception that many people have of the consumption of this type of substances. However, smoking marijuana does not come to our health for free and, in fact, according to two investigations that will be presented next weekend at the Scientific Sessions of the American Heart Society, the price can be very expensive, also for young people.

This study, carried out by researchers from George Mason University in Fairfax, Virginia, will be part of one of the oral presentations of the event. However, its publication in the journal Stroke is also planned.

Young people who used cannabis at least 10 times a month were more likely to experience strokes 2.5 times higher than non-smokers

In it, the authors analyze a series of data from the Behavioral Risk Factor Surveillance System (BRFSS) (2016-17), a cross-sectional nationally representative survey compiled by the Centers for Disease Control and Prevention of the United States. Specifically, the case of 43,000 adults, aged between 18 and 44 years, of which 14% acknowledged having used cannabis in the 30 days prior to the interview.

The conclusion, when analyzing the health status of the participants, was that those who used this drug frequently and also smoked cigarettes, conventional or electronic, were likely to suffer a stroke three times greater than those who did not have this habit. It could be blamed on tobacco, but they also found that those who only smoked cannabis, with a frequency greater than 10 days a month, were 2.5 times more likely than those who took nothing.

For all this, the study authors explain in a press release that young people with risk factors, such as high blood pressure, should be informed by their doctors that the consumption of this drug, which many believe safe, can increase their chances of suffering one of these strokes at an early age.

This study, which will be presented on one of the posters of the congress, has been carried out by scientists from the Griffin Memorial Hospital, Oklahoma, based on data from the National Sample of Hospitalized Patients of the Agency for Research and Quality of Care Medical

It shows that people diagnosed with cannabis use disorder were 50% more likely to be hospitalized for an arrhythmia, compared to non-consumers. Broadly speaking, this disorder defines those people who consume this drug continuously, despite the physical deterioration that this may begin to cause.

The authors of this research also found that the effects are more intense in the African-American population; although, according to statistics, cannabis use is more common in young white men.
One of these scientists, Rikinkumar S. Patel, recalled in the same statement that many arrhythmias are benign, but others may endanger the patient's life. In addition, he explains that the effects on the heart rate vary depending on the dose, because if it is low it tends to increase in this, while if it is higher the heart slows down.

In any case, whether it be tachycardia (accelerated rhythm) or bradycardia (slowed rhythm), what is clear is that cannabis use in young people is not as harmless as most believe, and this is something they should be very clear about. In fact, the authors of both investigations have argued that they do not claim that this drug will be banned again in places where it is already legal, but that restrictions on its use similar to those of alcohol are placed.