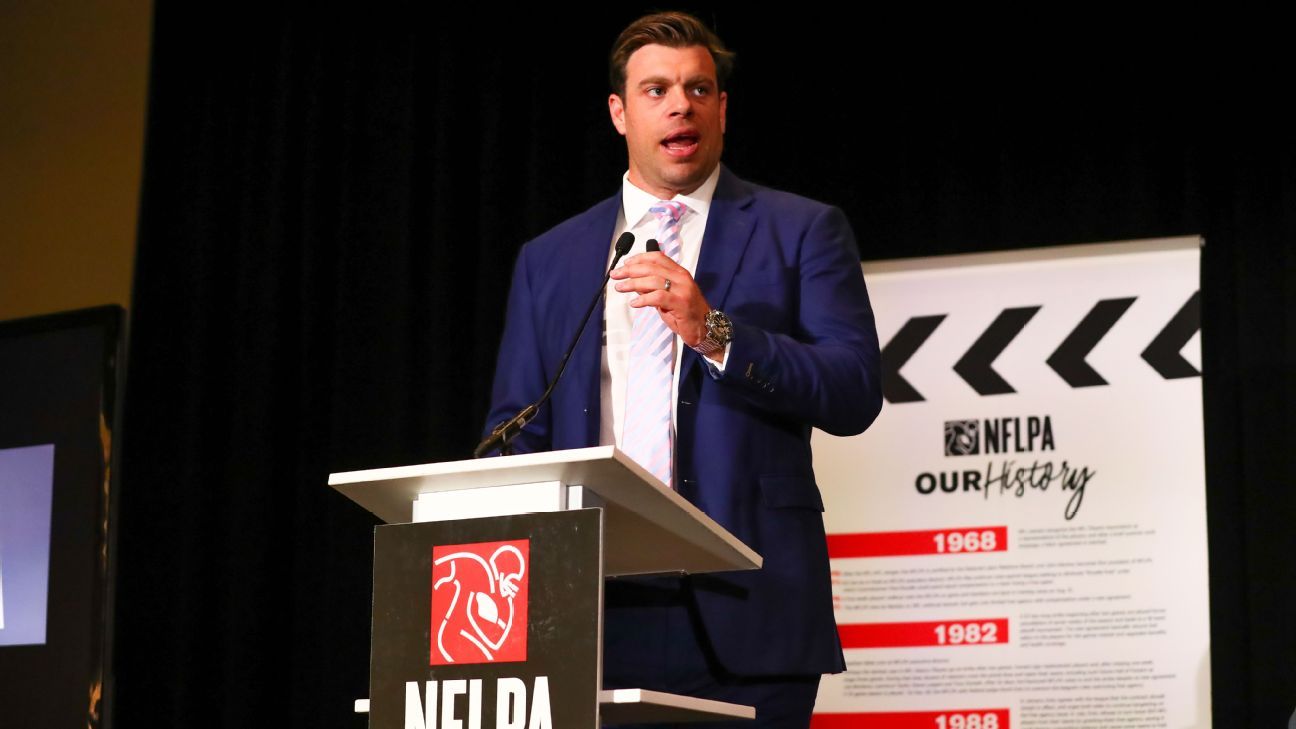 Representatives of players from the NFL Players Association and members of the union’s executive committee met for approximately eight hours this Thursday in Los Angeles, but no decisions were made regarding the approval of a new collective bargaining agreement with the league.

The players have been discussing a new labor agreement proposal, negotiated over the past 10 months between the NFL and the NFLPA, which would allow owners to expand the regular season from 16 to 17 games in exchange for numerous financial concessions.

Reducing training time in training camp and changes to drug policies and disciplinary measures, to an increase in the distribution of league income for players. Several players, including executive committee members Richard Sherman and Russell Okung, have spoken publicly against expanding the season.

“Our leaders spent another eight hours meeting today in intensive and studied discussions,” NFLPA President Eric Winston wrote on social media. “We are committed to our process and will continue to work until we have the confidence that we make the right decision for past, present and future players.”

The NFLPA requires that two-thirds of the player representatives approve an agreement before submitting it to all members. As expected, his vote was not taken this Thursday. There are no more scheduled meetings, but the expectations among those present this Thursday is that players will meet again at some point to continue their discussions.

Both parties – owners and players – hope to reach an arrangement in time for the new year of the league, which begins on March 18, 2020.

Sources on both sides insisted on Thursday that there was no rigid deadline, but there are changes in the new agreement that both parties would like to implement in time for the new year of the league. In the event that March 18 arrives without further progress in the negotiations, there is a possibility that these negotiations will be suspended until the next campaign break, which would increase the chances of a work stoppage in 2021.

The current collective bargaining agreement, signed in 2011, expires in March 2021.