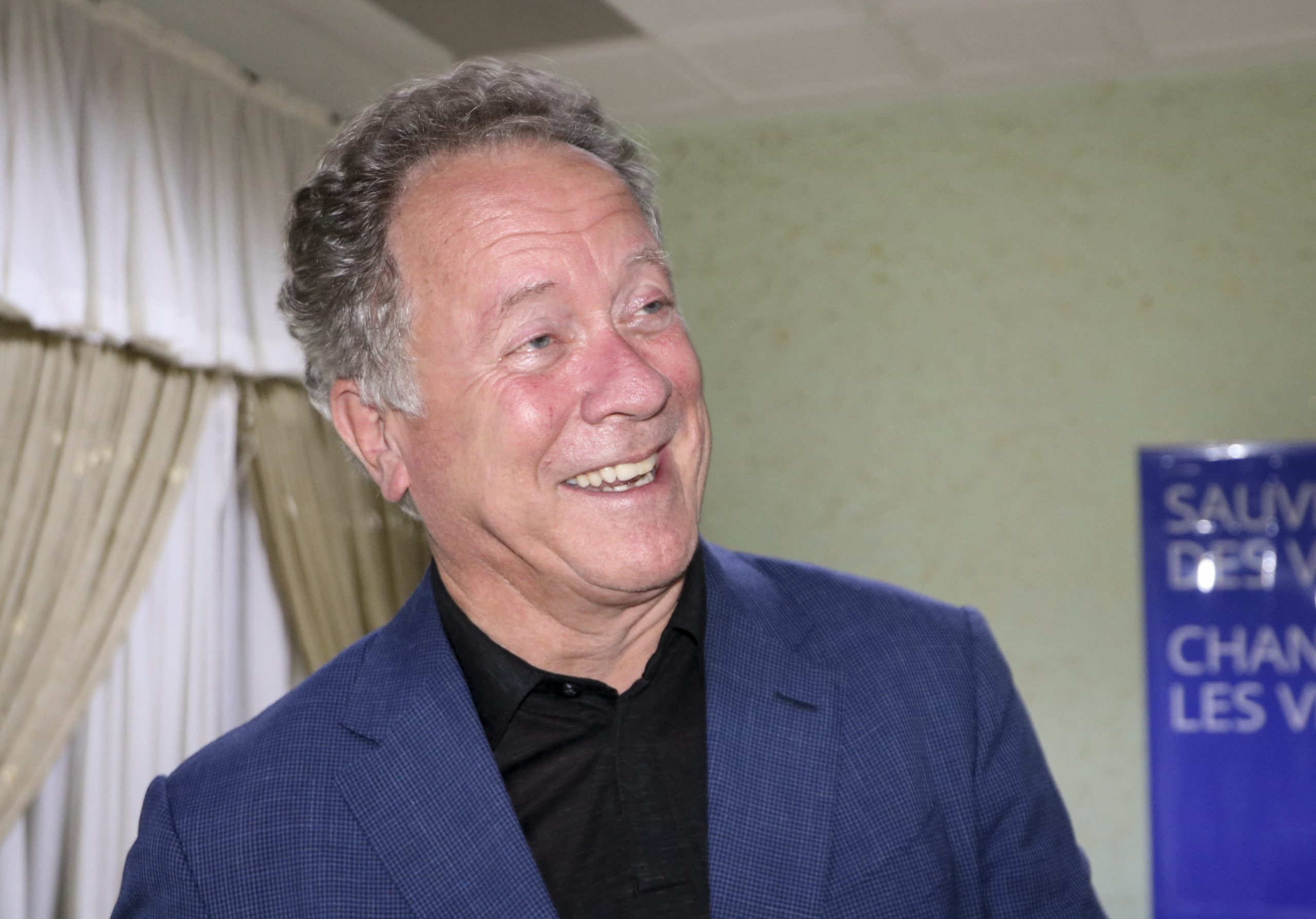 UNITED NATIONS (AP) – The head of the World Food Program, the entity that won this year’s Nobel Peace Prize, on Friday urged billionaires to donate a few billion to save millions of lives. and claimed that the number of people “marching into famine” has risen from 135 million to 270 million since the start of the coronavirus pandemic.

“Humanity needs help right now,” said David Beasley. “This is a unique request … The world is at a crossroads and we need billionaires to step forward in a way they never have.”

“I only need a few billion to save millions of lives and save humanity from one of the worst catastrophes since World War II,” Beasley said. “It is not much to ask.”

When asked for the names of some of the millionaires he was addressing, Beasley replied, “I don’t hang out with that group. I frequent people who are starving ”.

He said the WFP is “deeply concerned about 2021, because the budgets were not calculated taking into account the economic crisis caused by the COVID-19 pandemic.

Beasley said countries have spent $ 17 trillion on stimulus packages for their citizens to deal with the virus and “that’s $ 17 trillion that will not be available by 2021.”

This year, he said, many governments took more out of their pockets while they could, and gave the UN and its agencies more money, but government funds are now “exhausted.”

Beasley said that debt payments for low- and middle-income countries were put on hold or deferred until 2021 and that “that’s $ 8 trillion in debt service” that is due. In addition, remittances from workers to their families in developing countries have fallen, and lockdowns add problems to economies.

That is why, he said, an injection of funds by billionaires by 2021 is essential.