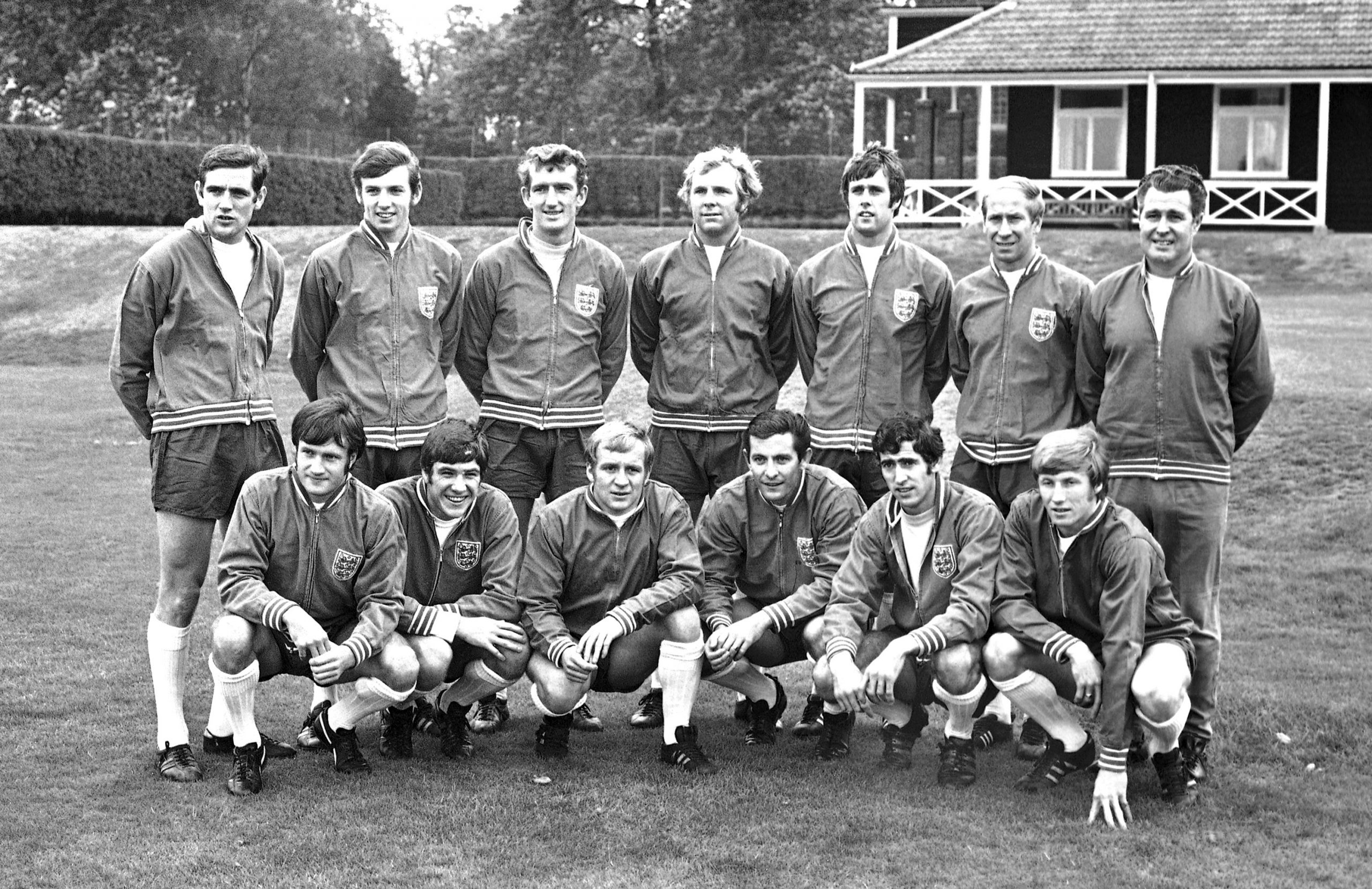 LEEDS, England (AP) – Norman Hunter, a former Leeds defender and part of the England team that conquered the 1966 World Cup, died on Friday of COVID-19. He was 76 years old.

Hunter, who earned the nickname “Bites Yer Legs” due to his harsh entrances to his rivals’ legs, was hospitalized last week and passed away early Friday morning, the English club announced.

“It leaves a huge void in the Leeds United family, we will never forget his legacy and we accompany Norman’s family and friends in their sad times in this difficult moment,” the English team said in a statement.

Hunter played 726 games with Leeds, with which he won two league titles and one of the FA Cup.

He also wore the England uniform 28 times. Although he was part of the selection for the 1966 World Cup, he did not play a single match in the competition, the last World Cup to be played in England, and until 2009 he received the champion medal. Originally, only the 11 players in the starting lineup of the team that beat West Germany received medals.

Hunter also earned the Professional Footballers Association (PFA) Player of the Year Award in 1974, the first year that recognition was presented.

“Everyone at PFA is deeply saddened by his death. Soccer has lost a legend and we join the entire soccer community that regrets this loss, ”the players union tweeted.

“Sad news: Norman Hunter passed away,” Lineker wrote. “I grew up following that great @LUFC team that he was a cornerstone of. This terrible virus was one more heavy tackle, but he will be biting his legs somewhere. Rest in peace, Norman. ”

In most people, the new coronavirus causes mild to moderate symptoms that disappear within two to three weeks. In some people, especially older adults and those with underlying health conditions, it can lead to more serious illnesses, such as pneumonia, and even death. However, most people recover.