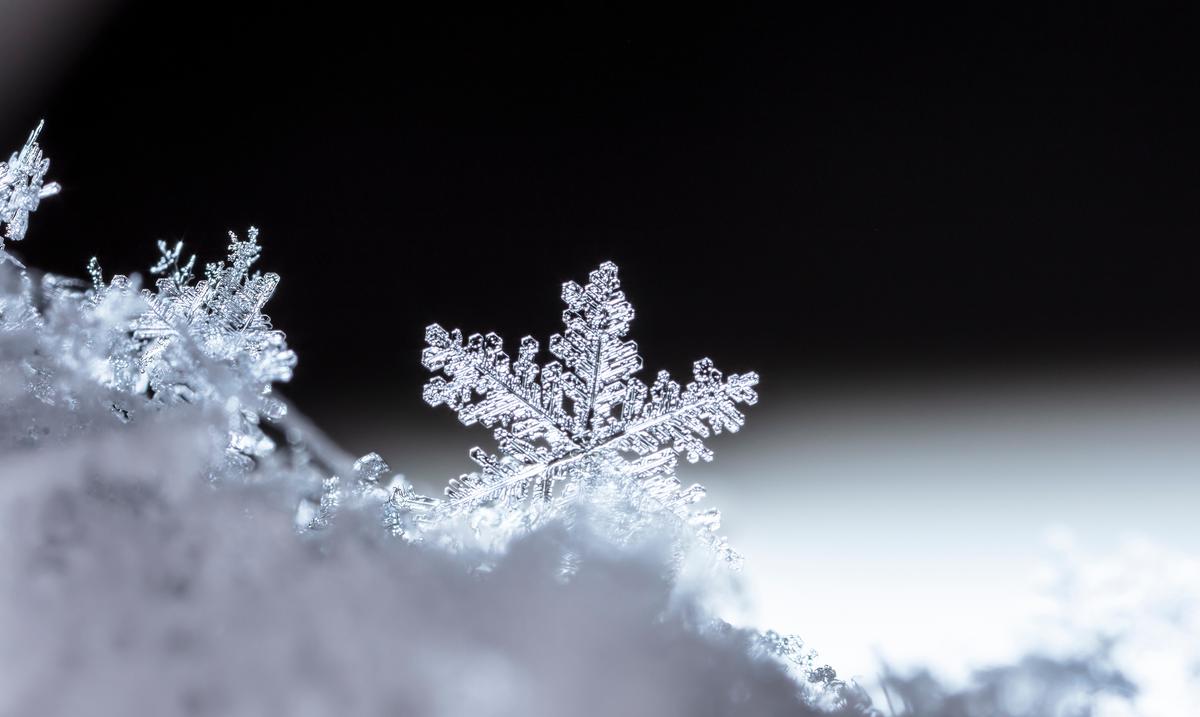 Miami – An unusual snowfall occurred this Monday in a county in northwest Florida, when the so-called “sunshine state” gets ready for a cold front starting tomorrow, Tuesday, after celebrating the arrival of 2022 with beaches full of bathers that take advantage of the benefits of the Florida climate.

The Okaloosa County Sheriff’s Office today posted a video on its Facebook page showing snow falling on top of the police car.

“It’s snowing,” says the officer in the video.

The video was taken this morning during the rounds of a patrol in a parking lot of a chain of hardware stores and does not compare to the snowstorm faced today by several cities in a score of states in the country.

The sheriff’s office thus urged its residents to bundle up to prepare for the low temperatures at the beginning of the year, below 40 degrees Fahrenheit, which in Florida are just a matter of days.

The county contrasted Sunday’s temperatures in its county, 75 degrees Fahrenheit, with those that began to occur today at 3:00 am, when it began to snow.

“What a change in temperature. From 75 degrees at 3 in the afternoon to snow at 3:00 am, ”the sheriff’s office noted on Facebook.

However, temperatures in South Florida are above 80 degrees Fahrenheit this morning in cities like Miami.