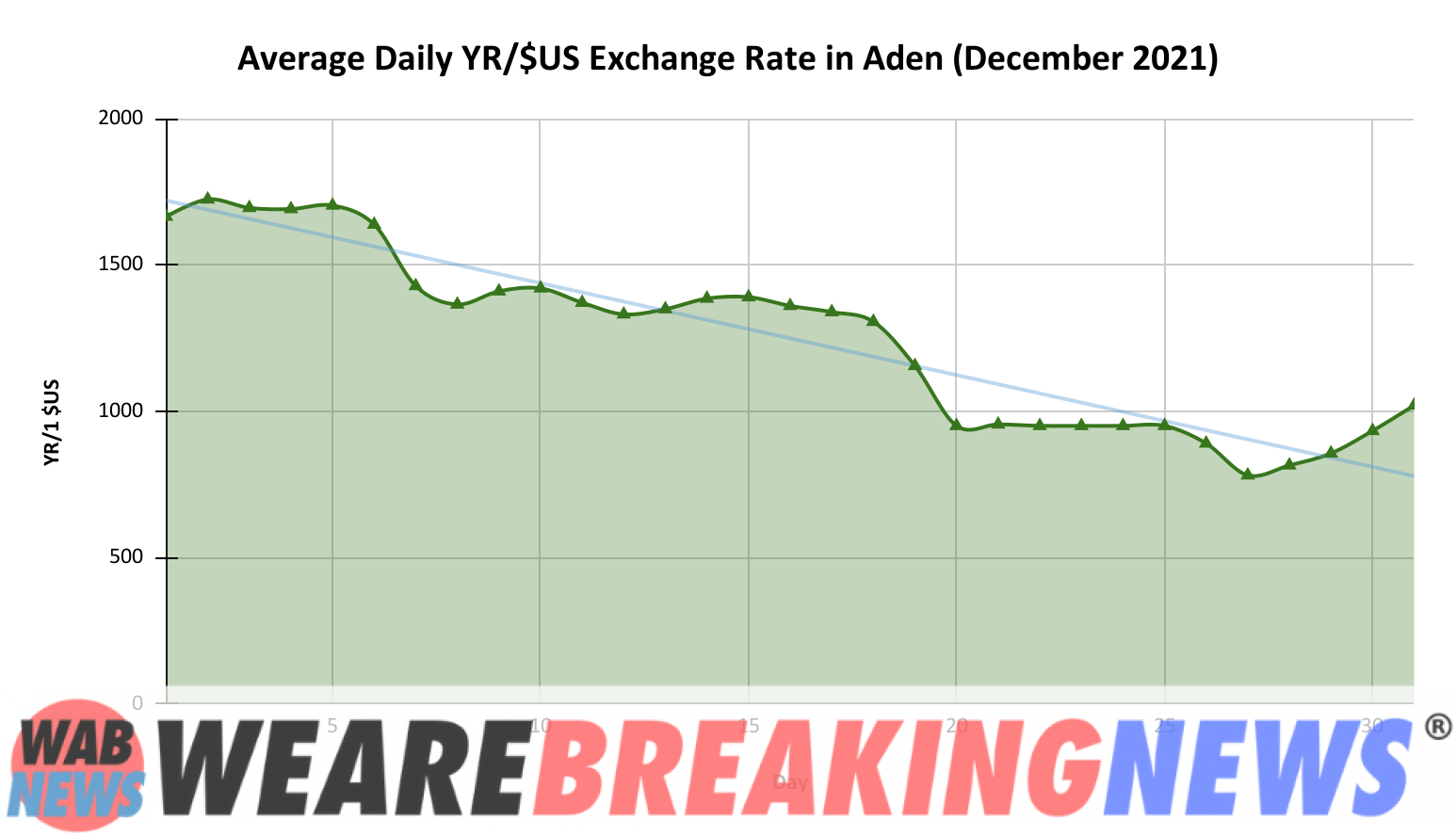 PORTLAND, Ore. (AP) — In sweltering heat, Matthew Carr spent his lunch break at a fountain in downtown Portland, Oregon. The 57-year-old works outdoors collecting rubbish for the city and had to find a way to cool off.

Temperatures reached 100 degrees Fahrenheit (37.8 degrees Celsius) in Oregon’s most populous city on Tuesday. It is expected to be the hottest day of a heat wave that forecasters believe will be unusually long for the Pacific Northwest region, where such high temperatures are rarely recorded.

“Daily heat-related illness inquiries are above expected levels statewide,” said Jonathan Modie, director of communication for the Oregon Health Authority’s Division of Public Health. He said there were 32 such visits to emergency rooms on Monday, compared to three to five a day before the heat wave hit.

Oregon Governor Kate Brown declared a state of emergency across much of the state, warning that extreme temperatures could cause utility outages and transportation disruptions.

“With many parts of Oregon facing a major heat wave, it’s critical that all levels of government have the resources they need to help keep Oregonians safe and secure,” Brown said in a statement.

Portland officials have opened cooling centers in public buildings and installed water spray stations in parks. TriMet, which operates public transportation in the Portland metro area, will allow passengers who can’t afford a fare to ride for free when heading to cooling centers.

Most Portland garbage collection companies began picking up garbage earlier on Tuesday morning, beginning at 4:00, to reduce drivers’ exposure to heat and health risks. The early rounds will probably continue until Friday morning.

Elsewhere in the country, high temperatures were sidelined Tuesday, with thermometers hovering around 29 degrees Celsius (about 80 Fahrenheit) in Philadelphia, New York and Boston.