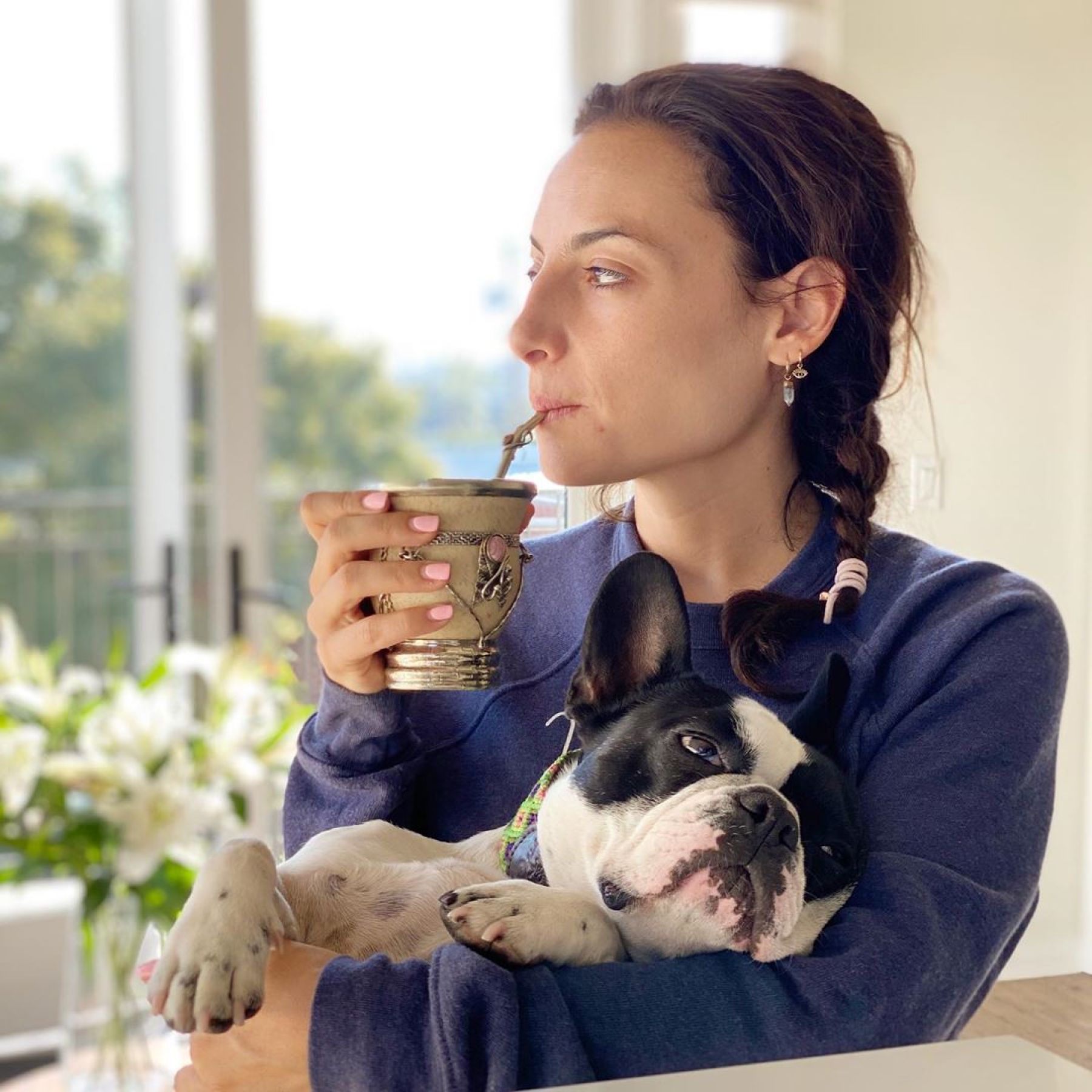 The actress hinted that voluntary isolation has her sensitive, to the extent that in recent days she has dreamed of her deceased father.

The voluntary isolation experienced in Mexico and much of the world by the Coronavirus has caused many people to feel reflective or nostalgic, as is the case of Marimar Vega , who remembered his father Gonzalo Vega on social networks, hinting that quarantine is very sensitive.

It was through her official Instagram profile that the actress wrote: “I do not know if it is quarantine, but I have dreamed of you more than ever. It is so nice to feel so present and here so close to me” along with a photograph of her with his late father.

The publication of the interpreter achieving in a matter of hours more than 40 thousand ‘likes’ on Instagram, as well as several signs of affection from her followers.

“Beautiful sir”, “What a nice photo and what a nice memory”, “Wonderful actor and very handsome with all respect”, “Beautiful photo!”, “Gonzalo Vega … how big and an angel for you, a hug”, “Without One of the best Mexican actors doubts ”,“ I often dream of my father and he is wonderful, enjoy him a lot in your dreams ”and“ Señor Hermoso ”, were some of the comments that appeared below his publication.

However, the comment that stood out the most in the publication of Marimar Vega was that of Ana Brenda, who confessed that in recent days, her dad has also been present in her dreams: “I have also been dreaming about my dad,” the actress wrote in the comments area.

The last time Marimar and his brothers, Zuria and Gonzalo Jr., they remembered his father was the framework of the actor’s third mourning anniversary. Gonzalo Vega He died on October 10, 2016 at the age of 69, after being diagnosed with myelodysplastic syndrome, a condition that damages blood-producing cells in the bone marrow.

It is worth mentioning that Marimar Vega and Ana Brenda They are not the only celebrities who have revealed feeling nostalgic for the absence of their parents, because like them, Erika Zaba, Member of OV7, He confessed feeling vulnerable in the absence of his parents, who died in a car accident.