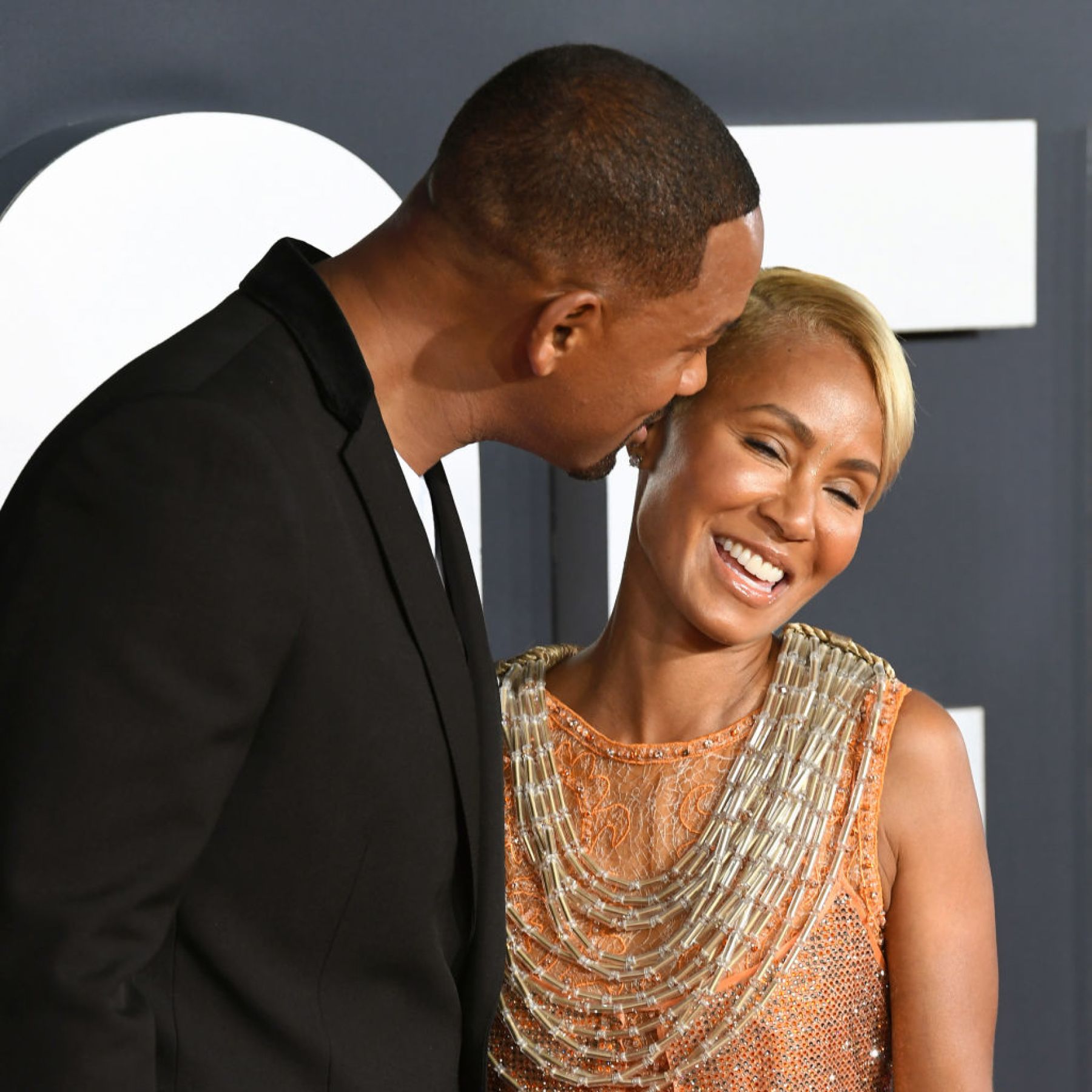 With the necessary confinement, due to the COVID-19 pandemic, the actress accepted that by living more closely with her husband, her marriage is in a test.

More than two decades ago Jada Pinkett gave him the “Yes, I accept!” to Will Smith , but now that he has been able to stay closer to him, due to the quarantine, he discovered that over the years and due to his multiple professional occupations, there came a point where they do not know each other, so they are ready to do someth ing about.

Confessed Jada during a new episode of the show Red Table Talk, who presents with his daughter Willow and his mom, Adrienne, in which he added: “What we are doing Will And I am deconstructing all those stories that we had imagined about our relationship. Deconstruct what we believed marriage and love should be. “

The actress went further and assured that “we are learning to be friends”, a phrase that is more than familiar in the showbiz Mexican, and that was said by Aislinn Derbez and Mauricio Ochmann when confirmed their separation , although later the protagonist of To bad I would even say that his ex-partner became a kind of brother.

In the case of Jada and Will you can perceive an intention of self to fix things: “That is why we have decided to spend these days more time loving ourselves. It is best when you have been married to someone for 20 years and discover that you do not know the other person. More than anything because that means you don’t know yourself too well either, “he said Pinkett.

Jada She was not the only one to be honest in her program, when Will He was present and recalled what his moment of living together as married, which started 23 years ago, was for him: “Mom got up every day and cried. She did it 45 days in a row. I kept score. I never felt worse in our marriage. failing miserably. “