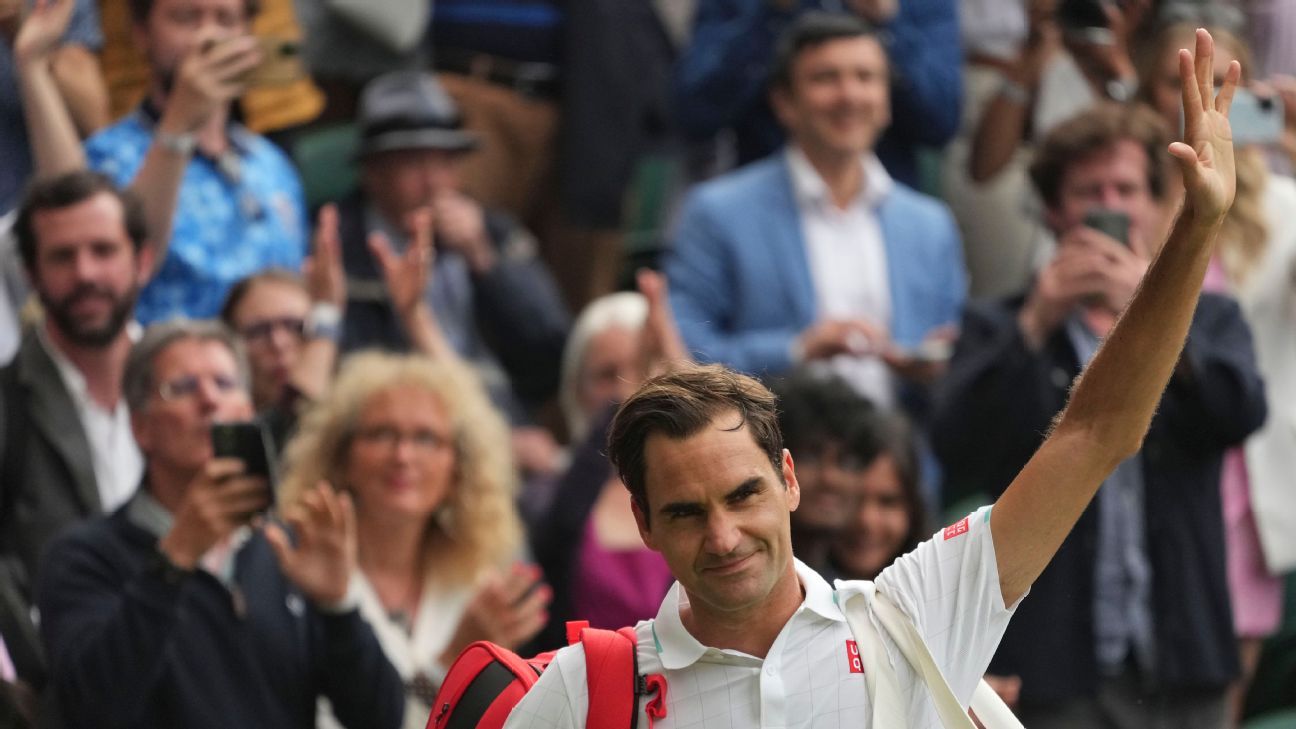 Toni Nadal published an interesting opinion column in the newspaper El País to talk about Roger Federer: “Nothing and nobody will be able to dirty Federer”, was the chosen title.

Federer, after being eliminated by Hurkacz at Wimbledon 2021. AP

“It is clear that for both Roger and Rafael, their respective defeats at Wimbledon and Roland Garros are somewhat more distressing than in any other scenario,” was the start of the column of Toni, Rafa’s former coach and uncle.

“As much he, as Novak and Rafael, will decide to retire the day that they feel that they do not have options of victory. And when Roger decides that that day has arrived, hopefully he will do it saying goodbye one by one and, at least, of the four Grand Slams. Both he and his millions of followers deserve another meeting in which they can dedicate the ovation and tribute to him for all that he has meant for our sport. Nobody like him has managed to combine plasticity and elegance in his hitting of the ball, and in his movements on the court, with an efficiency and brilliance difficult to match. For all this and much more, Federer has transcended his own discipline. He is a sports icon, not only tennis, who has known how to extrapolate what he represents on the court, off it, “added current coach Felix Auger-Aliassime.

In closing, Toni Nadal said that the end of the career will not change anything that Federer has done for more than two decades: “Nothing and no one will be able to stain the prestige that the great Swiss tennis player has given to the history of tennis. I wish him , of course, one more time between all of us and, above all, a farewell tour so that the fans of the big tournaments can show him, once again, their great affection and admiration.