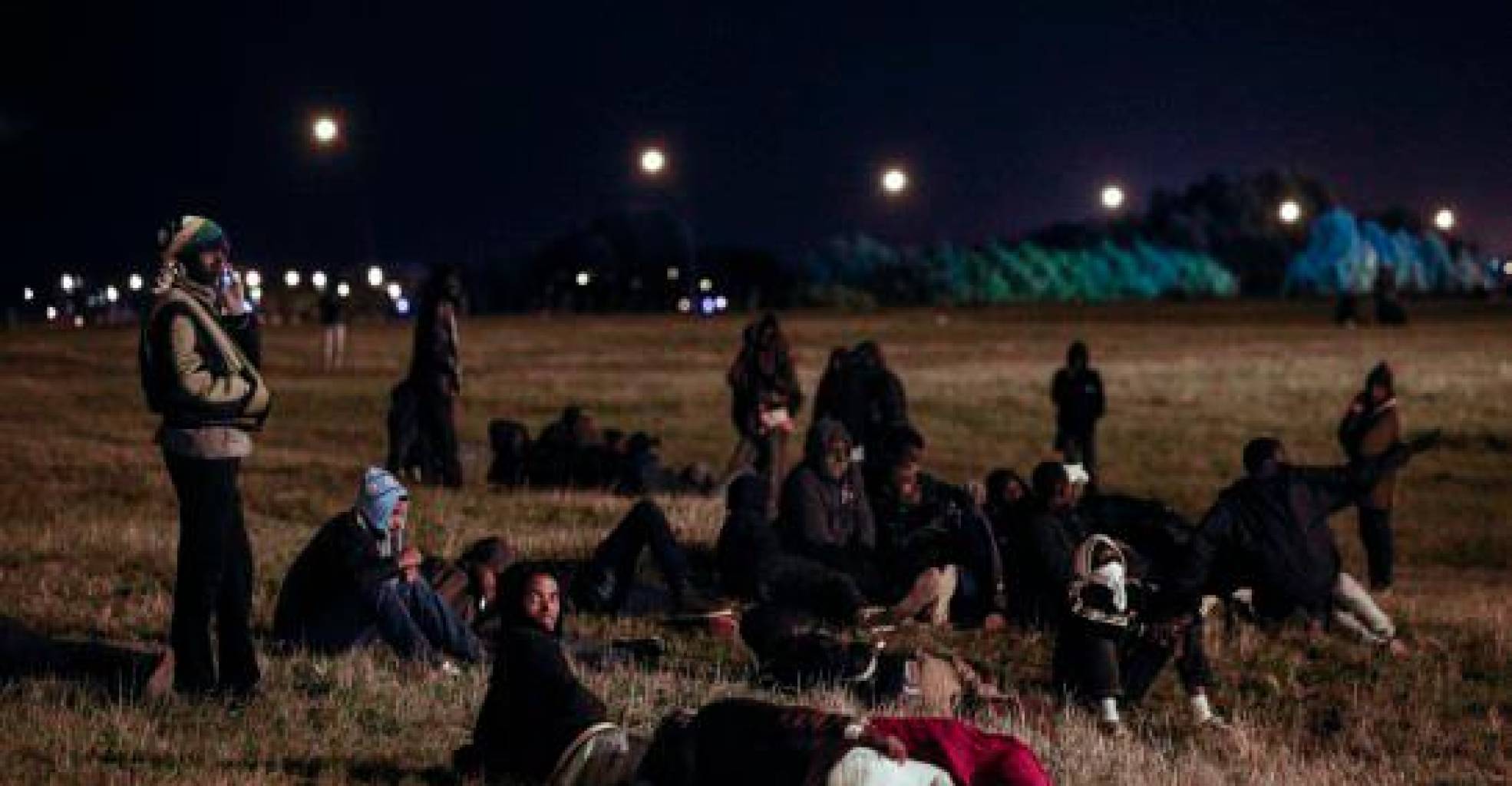 CALAIS (France). Among pots of dirty water, makeshift bonfires and trash, Karzhan, a 34-year-old Iraqi Kurd, waits with his three children and his wife for the United Kingdom to come look for them. Ignore what is ‘brexit’ and its effects, but knows that as long as there is a way to cross will continue trying.

After four years in France and a rejected asylum claim, this former Kurdish combatant who claims to have fought against the Islamic State, is confident that the British host policy will be friendlier than France has been, where his 10 and 2-year-old daughters and his son of 7 learned to speak French.

“I want to go to England to go to school and learn English,” says the little boy who lives next to his family in a new camp built a few months ago in abandoned hangars on the highway that connects Calais and Dunkirk, near the town from Grande-Synthe.

Half a thousand people live in it, mostly Kurds from Iraq, Iran and Syria. There are numerous families with young children and young men traveling alone. 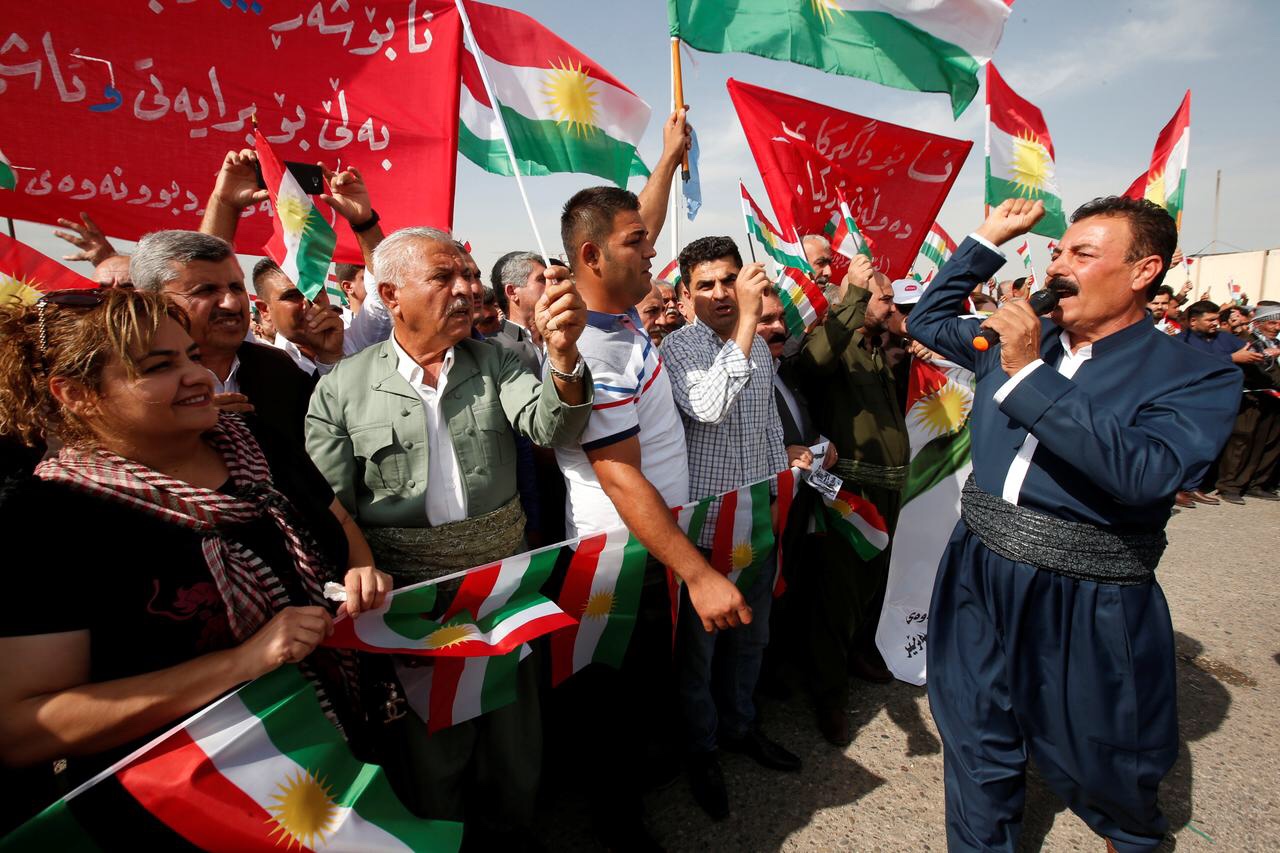 While they eat fried eggs, bread and tea, their daily menu, Karzhan interrogates about the ‘brexit’, which occurs this Friday night although with a transition period that changes nothing in practice during the coming months.

‘Brexit’? What is that? We have been told that the United Kingdom will no longer be in Europe, but we don’t care about the refugees. As long as there is trade, there will be traffic and we will keep trying, ‘says Karzhan.

The ‘brexit’, he says, will not be a problem for those who, like him, will pay the mafias to travel in trucks that cross the canal through the Eurotunnel.

They have more sympathy for England than for the country they are preparing to leave: ‘In the United Kingdom they don’t take families out of the houses. In France yes, ‘he says.

A few meters from his camp, Arzhay, another Iraqi who worked in his country as a journalist, has traveled to France with his 6-year-old daughter: ‘Iraq is not a country to be a journalist,’ he says.

He has been in this camp for two weeks, enough to have heard of the ‘brexit’ he knows as much as most Calais neighbors: nothing.

‘Yes, I think it’s tomorrow or the day after tomorrow, right? We will wait for it to happen, it may be easier. We have heard that English politicians are going to call for labor. We hope they come to find us there, ‘she says confidently.

Alongside it, other refugees questioned respond strangely to a word that they consider an internal matter that they fail to understand and that does not change their plans too much.

Associations that work in the area such as L’Auberge des Migrants, Refugee Community Kitchen or the Red Cross are responsible for distributing hot food and drinks daily in the inhabited areas.

It is not easy to find them: since the dismantling of the so-called ‘Jungle of Calais’ in 2016, the camp where more than 2,000 refugees lived in marginal conditions, makeshift refugee camps have not ceased.

Camping sites have multiplied as well as police controls. The presence of riot agents and police vans in the area are already part of the local landscape.

The Grande-Synthe is Full of Children

The forests surrounding the roads are full of small makeshift camps that are dismantled every 48 hours. 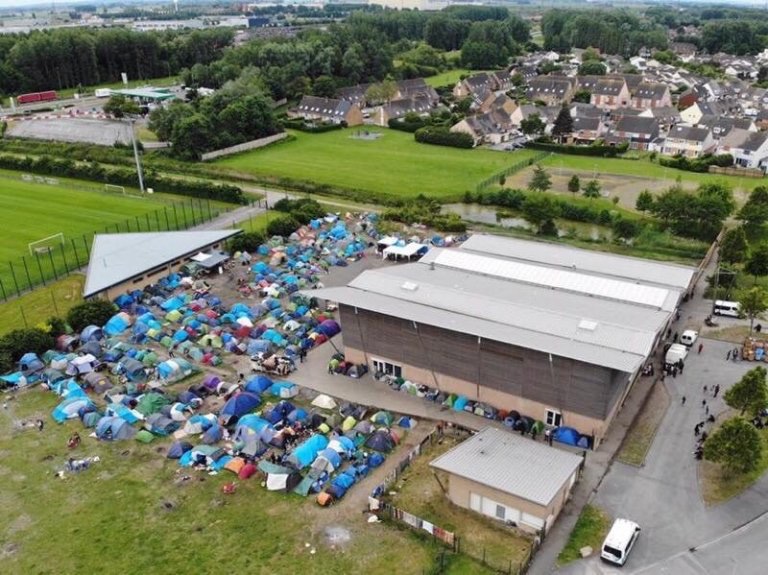 The Grande-Synthe, full of children, has been standing for several weeks and, according to a refugee, the police do not bother them because ‘it is very cold’.

‘The refugees are like us, they have no clear answers, but we know that’ brexit ‘can be used as an argument by traffickers to give them the impression that they have to leave before continental territory because then everything will be more complicated,’ says Hugo Diehl, Human Rights Observers volunteer.

Border control of people, regulated by a bilateral agreement between France and the United Kingdom, will not vary with the departure of the EU. But if changes in customs imply greater control of the goods that could now involve more traffic and with it more attempts to get on board the trucks, he warns. 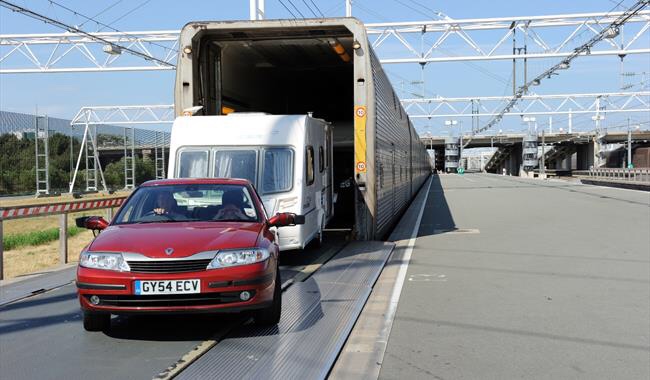 Although attempts to pass through the Eurotunnel or the ferry remain the majority, many groups of refugees, especially the Iranians, now try to cross the English Channel in small boats that do not usually withstand the force of the currents.

The residents of Calais, the closest point between Britain and continental Europe, move between compassion and frustration of living together for years with the misery of asylum seekers. For them, also the ‘brexit’ could bring solutions. 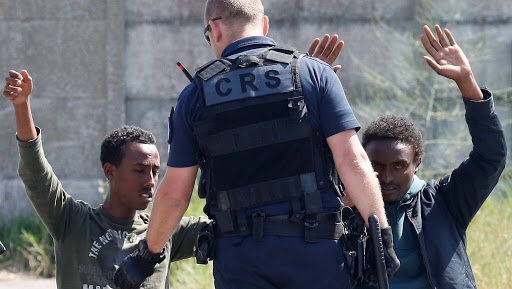 ‘When it starts up, it should not be up to us to control them (to the migrants). We are not going to do the work of the English, ‘says a police officer in Calais, who asks to remain anonymous.

We are not going to do the work of the English, ‘says a police officer in Calais,

This agent points out that knowing now the number of migrants and asylum seekers, after the closure of the Jungle, is more difficult because they have been scattered but estimates that there are several thousand people in the area and almost continuously since 2016.

A situation that causes many residents of Calais more concern and sadness than the brexit raises.

‘Before, when I was on vacation, they told me:’ Calais, the city of the Eurotunnel! ‘ Now they tell me: ‘Oh, the city of immigrants!’ Says the policeman. EFE / María D. Valderrama