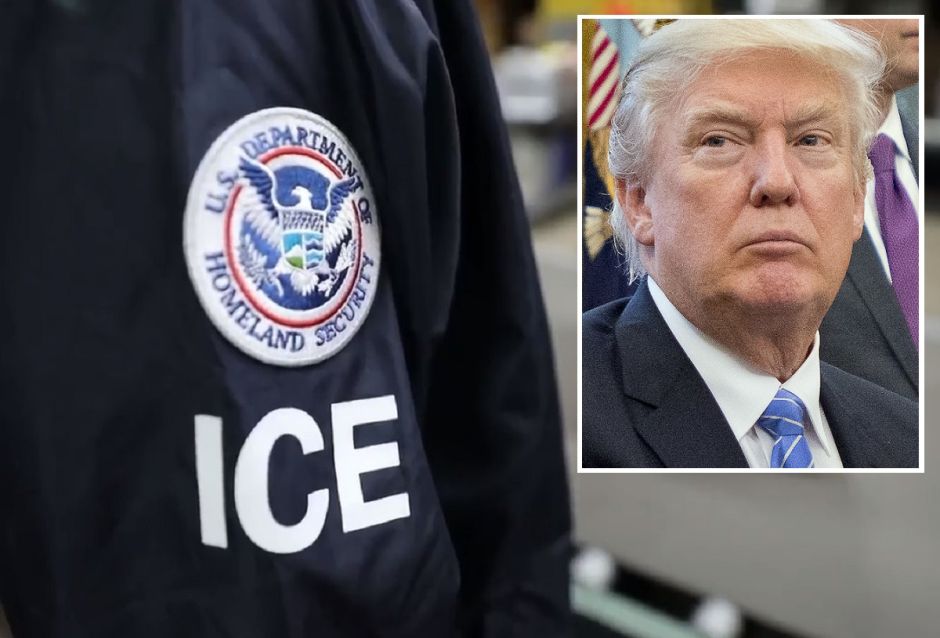 A saying goes that "he who speaks much does little".

We are not certain if, as regards the alleged mega-raid announced by the president of the United States, Donald Trump, that premise applies entirely.

However, there are certain data that suggest that the Republican is not clear about what he is going to do or simply does not have an execution plan for the aforementioned raids that would be led by agents of the Immigration and Customs Service (ICE). Their expressions suggest that it is merely a strategy to encourage fear among the immigrant community and to breastfeed before the Democrats.

Since he first spoke about the supposed plan, in June, it's been almost three weeks; and Trump's inaccuracy on the subject is evident.

What persists and is clearly seen are their changes in posture.

This Friday, after insisting on the alleged raid for so long, Trump told reporters at the White House that the movements will begin "soon enough." However, he said he prefers to call removals and not raids.

"They will be starting quite soon, but I do not call them raids, we are removing people, all these people who have come for the past years illegally," Trump said quoted by Reuters.

The speech about the megaoperative seems to change every week but in a matter of days.

The first time the Administration specifically mentioned the raids, it was indicated that they would begin on June 23. The objectives of these processes in about 10 cities would be up to 2,000 families who already have open cases of deportation, authorities said.

But a day earlier, the president tweeted that he would postpone the process for two weeks to see if congressional leaders (Republicans and Democrats) agreed on key immigration issues.

“At the request of the Democrats, I have delayed the process of removing illegal immigrants (deportation) for two weeks to see if Democrats and Republicans can meet and find a solution to the problems of asylum and crossings on the southern border. If not, deportations begin! ”, Read the message on the social network.

Later, Trump began to locate the date of the raids sometime after the July 4 holiday.

"Unless we do something quite miraculous, but it seems to Democrats that they want to have open borders," the president said, adding: "We are going to eliminate a large number of people."

He said the raids would come "from a week later, sometime after July 4," and then added that "at the end of the second week we will be eliminating people, legally eliminating them."

This week, he insisted on the same.

"After July 4, many people will have to leave," he told reporters.

The president explained that ICE agents "are going to stop them and take them back" to their countries.

"We have a great system for that, and it has been very effective and will be very effective," the president said. “Then, the people who come may be here for a short time, but they will leave, they will return to their countries. They go home. ”

Today, it is July 6, and to this date, there are no reports of arrests from any of the cities mentioned by Trump as the focus of intervention.

What is certain at the moment is the deportation this week of 40 undocumented immigrants (three of these Hispanics), convicted of crimes, who already had final removal orders.

While the pun continues, immigrants, the majority who have not committed any crime, try to manage the fear of the ghost of the raids, while organizations in defense of this sector report on tools in law in case of a visit of “ Immigration". 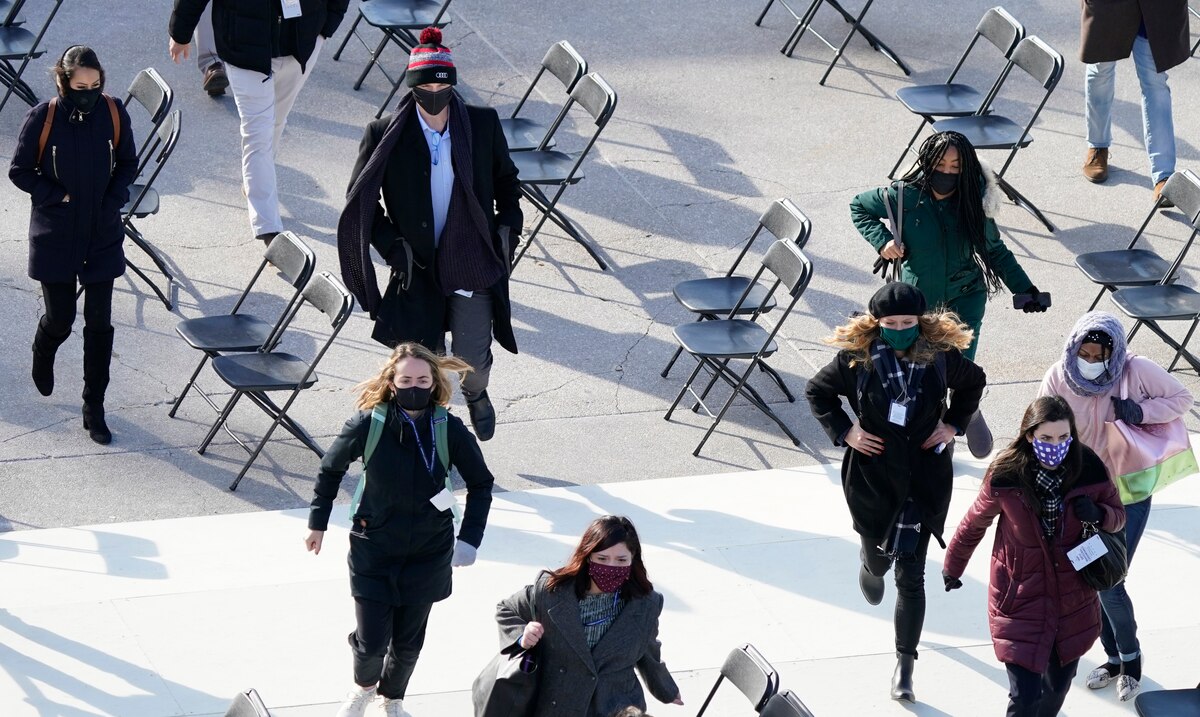