The speech of former President Barack Obama marked one of the most anticipated moments during the funeral service of the Baltimore Democratic politician Elijah Cummings, held on Friday.

During his speech, Obama stopped to point out that Cummings’ role as a member of the United States Congress had added a more than adequate title to his name: the word “honorable.”

“This is a title we confer on all types of people who are elected to public office,” Obama said. “We are supposed to present them as honorable, but Elijah Cummings was honorable since before being elected to the position, that is the difference.” continued.

In the form of a tribute, the former president recalled the trajectory of more than two decades of Cummings, whose last position was that of the chairman of the Oversight Committee of the Chamber and Government Reform.

Obama called for people to remember forever the commitment Cummings had with citizens.

“Now it is our turn to continue his work … so that other children also have the opportunity to grow and flourish, that will be the way to honor him,” said former president number 44 of the United States. ”

The congressman from the state of Maryland was one of the first supporters who joined Obama’s presidential campaign in 2008, so his widow Maya Rockeymoore Cummings responded to Obama’s words: “He was with you and for from the beginning, you served as your principal defense attorney on the House of Representatives Oversight Committee to ensure your administration was always well. ”

Obama praised Cummings for his humility in saying that “being a strong man includes being kind. There is nothing weak in goodness and compassion. You are not a fool for having integrity and treating others with respect,” the former president said.

Some of Obama’s comments seemed to be addressed, but not named, to President Trump. Cummings was a key figure in the political trial investigation on the case of pressures on Ukraine by President Trump. The congressman also directed multiple investigations into Trump’s government dealings and even his family members serving in the White House.

Obama’s comments on Friday echoed what Cummings told The Baltimore Sun in 2017 about the conversation he had with President Trump: “Mr. President, you are 70 and I am 60 and I am very soon. Very soon you and I will be dancing with the angels. What you and I have to do is find out what gift we can leave for generations to come. ”

Cummings died on October 17 at the age of 68. Throughout his career, he stood out for emphasizing the needs of the most disadvantaged urban groups.

In a special election in 1996, Elijah Cummings won his seat to the United States Congress, replacing the representative Kweisi Mfume, who resigned from the chair to hold the presidency of the National Association for the Progress of People of Color (NAACP , based in Baltimore).

In addition to being a lawyer, he became one of the most influential speakers in the Maryland House of Delegates, who came to preside, being the first black delegate to play that role.

📸 “We are better than this”: Elijah Cummings’ words resonate at the ceremony to dismiss him in Congress
SEARCH FOR MORE 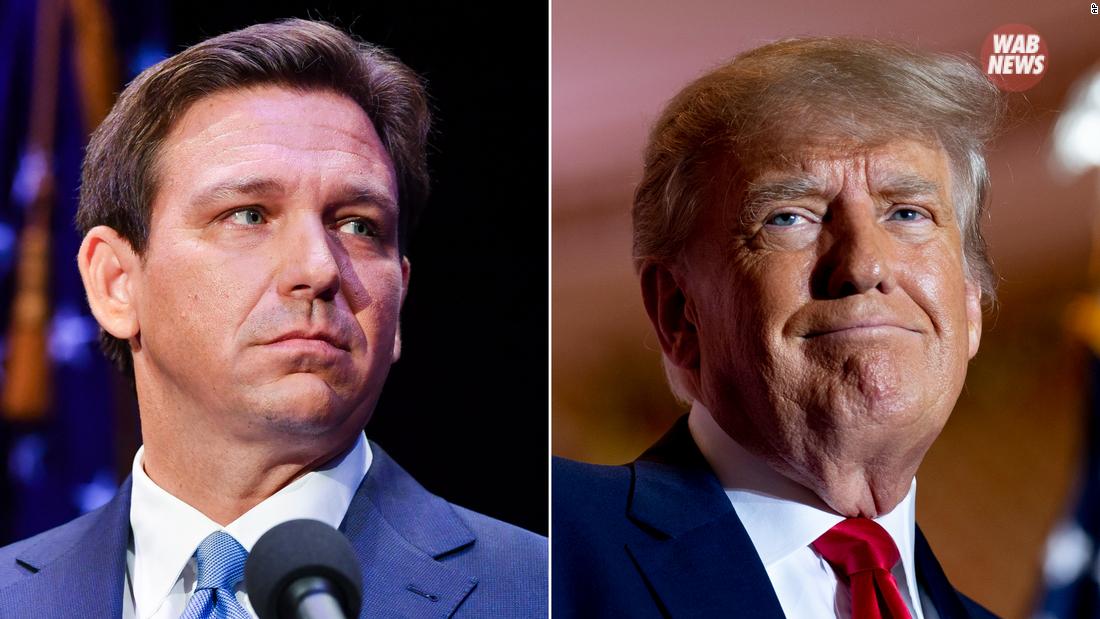 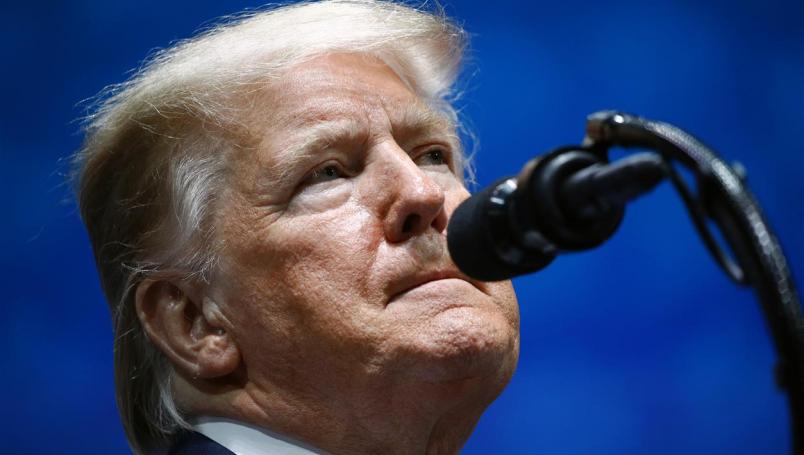 Donald Trump Will Move His Residence To Florida