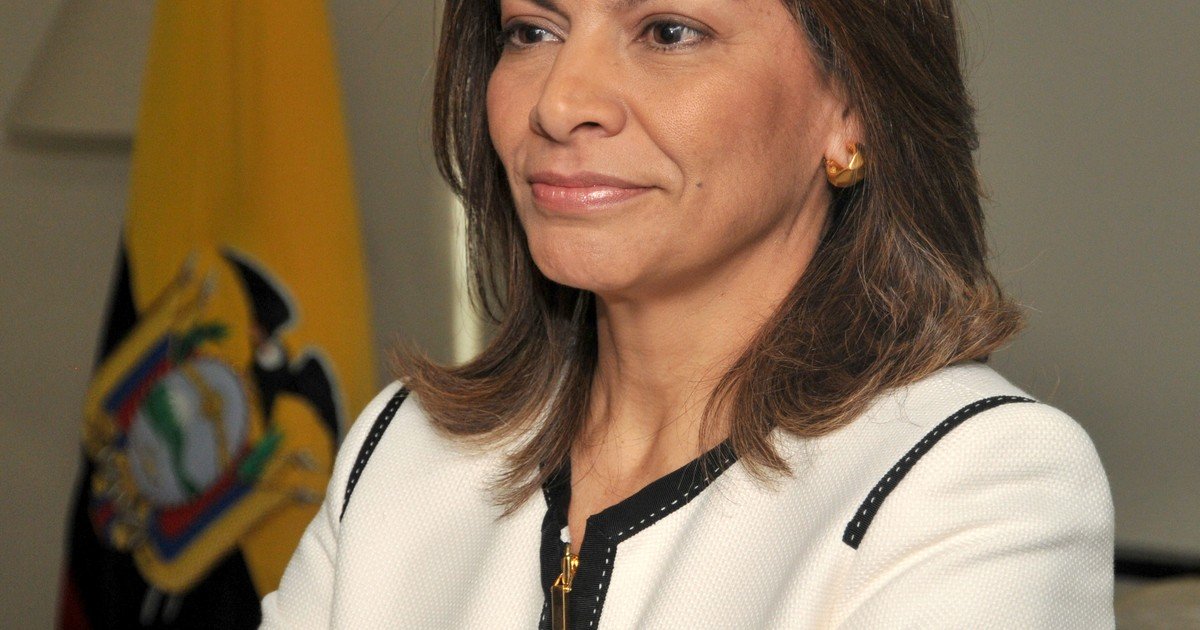 The race for the presidency of the Inter-American Development Bank (IDB) is full of controversies and shocks. This Thursday, the former president of Costa Rica, Laura Chinchilla, announced that she will not register as a candidate for the elections scheduled for 10 days and that Argentina seeks to postpone. Now only the US candidate Mauricio Claver Carone and the Argentine Gustavo Béliz remain in the race, although Donald Trump’s adviser has a wide advantage and is “winning the game 21 to 4”, according to his estimation.

“I consider that the most responsible, constructive and consistent attitude on my part is not to register the candidacy for the process set for September 12 and 13. To continue with our national aspiration would be equivalent to endorsing a process that I do not consider convenient either for the IDB or for the Hemisphere under the present conditions, ”Chinchilla said in a statement.

He thus alluded to the pandemic and “its devastating consequences,” which made it difficult “to have a broad and calm debate on the replacement at the IDB” by Colombian President Luis Alberto Moreno. And, in addition, he mentioned the “abrupt change in the rules” of the Bank, whose tradition establishes that the presidency would always be occupied by a Latin American or a Caribbean and the vice-presidency by an American.

The United States decided to present Mauricio Claver Carone, Donald Trump’s adviser for the region, as a candidate and that altered a 60-year tradition in the body. The election was postponed due to the pandemic and in July it was decided that they would take place on September 12 and 13 virtually. But Argentina, Chile, Mexico, Costa Rica and the European Union (which has a non-binding vote) launched an initiative to postpone them due to the coronavirus until March of next year and thus complicate the chances of Claver Carone, very critical of the situation in Cuba. and Venezuela.

Without saying it formally, they are betting that if Trump loses the election in November, his IDB candidate would be weakened. Argentina has a candidate for this position: Gustavo Béliz, who worked for the organization for several years, and who for now remains in the career, although he has not formally registered or given interviews or participated in forums on the subject. But Foreign Minister Felipe Solá tweeted on August 10 that Argentina was keeping its candidate. Beliz has time to formally register its candidacy until September 10.

There was also Chinchilla, who could have functioned as a consensus candidate, although she ended up resigning Thursday.

Argentina is betting on blocking the election in the next few days by adding 25% of the votes to not give a quorum in the session. The United States should then obtain the support of 75% for the vote to prosper and then the election of the candidate would be given, which is by a majority of countries and also the share weight of each one.

But the strategy led by Argentina does not seem to be working. As Clarín learned, it was about to get some countries to sign a document requesting the postponement, but Mexico did not join and that caused others to doubt. The government of Andrés Manuel López Obrador, although it usually joins the initiatives of Alberto Fernández, has these times in good harmony with that of Trump.

In an interview with the newspaper El País, Claver Carone said Thursday that he did not plan to withdraw his application. “Absolutely. How is the candidacy that has the support of two thirds of the region going to want to withdraw? 21 countries have publicly supported our candidacy, four have spoken out against it. When a game goes 21 to 4, it can be finished, but some countries want to catch the ball and run off the field to dominate the game. 21 to 4 is a margin of victory greater than that obtained by Luis Alberto Moreno in 2005, ”he said.

Regarding Claver Carone, in an interview with Clarín days ago, Chinchilla had said that “candidates who do not polarize” were needed for the Bank and that “politicizing management at the IDB puts its credibility and financial management at risk.” 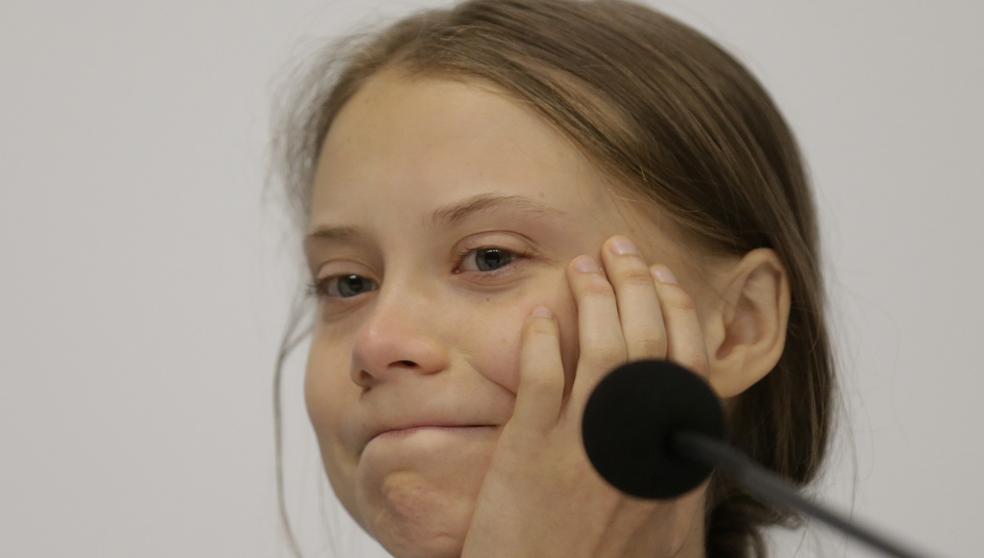 Greta Thunberg Responds With Humor To An Attack By Donald Trump 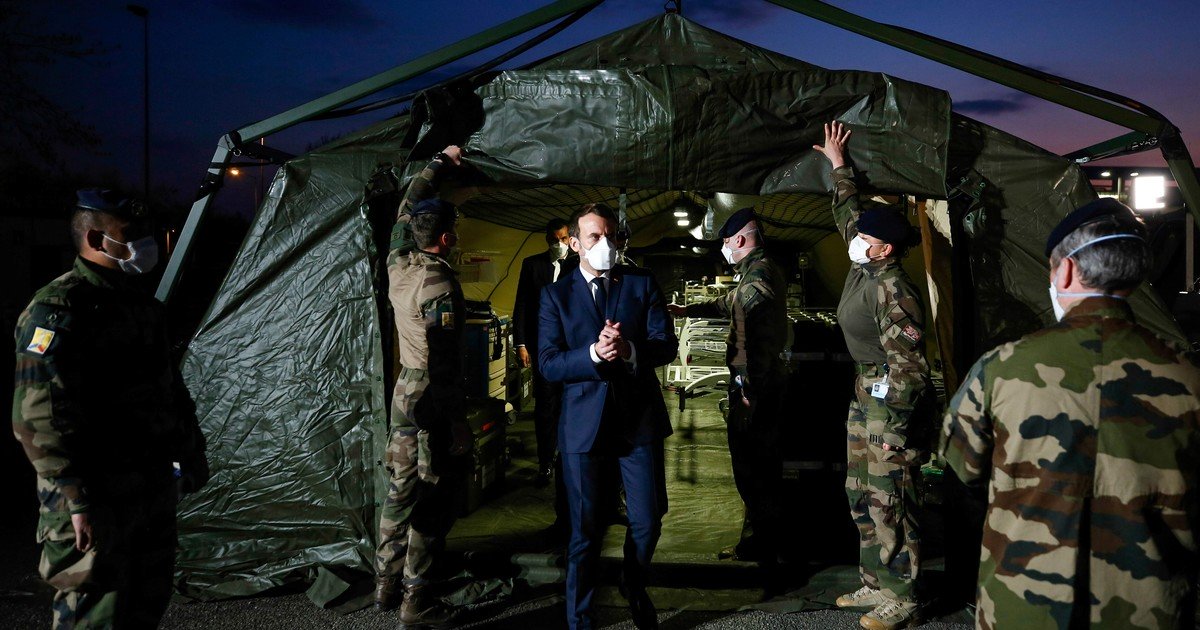